'I stood in Shepherds Bush station for an hour on Monday morning. 8 o'clock in the morning, 'cos I wanted someone to touch me, brush past me, bump into me – I don't care; just human touch'

Is it possible to connect in a city of nine million people?

A woman has gone missing in a block of flats overlooking Shepherds Bush Green. No one seems to know her name or where she came from. Charlene can't stop asking questions, Max can't bear to read the paper anymore, Pedro wants to be big in business, Jack wants to be a man, while Tracey just longs for some human contact.

Confronting dislocation, alienation and the need to engage, twelve young people search for an identity and a place in a city which forgets people as their individual lives intertwine in and around the urban turf of Sheperds Bush.

This is a past event
‹ › ×
Direction
Anthea Williams 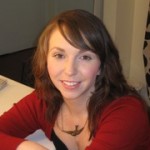 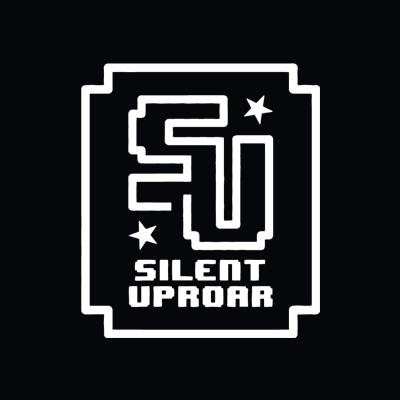 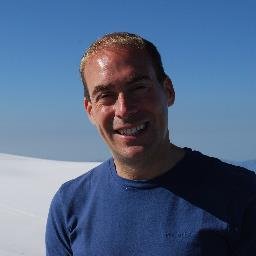 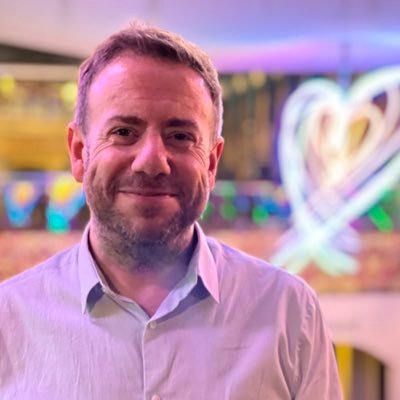