‘Collapsible is unequivocally, an outstanding piece of theatre.’ (A Younger Theatre)

Essie’s lost her job. Her girlfriend’s left. But she’s alright. Except lately she feels more like a chair than a person. One of those folding chairs. Solid one minute. And then.

From award-winning Irish writer Margaret Perry (Porcelain, Abbey Theatre), Collapsible is the hilarious, multi award-winning new play about holding on in this collapsing world, starring the “mesmeric” (Guardian) Breffni Holahan. For anyone who has ever felt crumbly.

‘An outstanding piece of theatre.’
A Younger Theatre ★★★★★

‘Luminescent and often startling’
The Stage ★★★★

Ask cast and creatives about the creation and performance of Collapsible after the show. Free to ticket holders on the night.

Sat 7 Mar at 2.45pm. A recorded introduction describing the set and costumes will be available 15 minutes before the show begins.

Play texts for many of our productions can be purchased online. Pop on over to our online book shop.

Alison Neighbour is a scenographer working in theatre, dance, installation, and site-specific environments. Her practice is a process of experiment and play with materials, texture, and found objects.  She transforms spaces and tells stories visually, aiming to use design to connect people and place, and give the audience agency. She trained as a designer at RADA and is represented by The Designer’s Formation. She is currently a recipient of an Arts Council England Developing Creative Practice Award, through which she is exploring Participatory Scenography.

EKP (Ellie Keel Productions) is an award-winning independent production company presenting high-quality new work in London, Edinburgh, and across the UK and internationally.

Recent credits include Spine, Tribute Acts, Ross & Rachael, Lost in the Neuron Forest, A Conversation, The Fanny Hill Project, Penguinpig Tether, Much Further Out Than You Thought (UK Tour), If We Got Some More Cocaine I Could Show You How I Love You (Old Red Lion), Screens (Theatre 503), Heartbreak Hotel (The Jetty), Macbeth, Followers (Southwark Playhouse), Arthur’s World (The Bush), Free Fall (The Pleasance), Stink Foot (The Yard), The Boy in Darkness, Nightmare Dreamer, Flying Roast Goose (Blue Elephant), Party Skills for the End of The World, 66 Minutes in Damascus (Shoreditch Town Hall), Borderline Vultures (The Lowry), Organs of Little Apparent Importance (HighTide Festival). Studied Sound Design (BA) at The Leeds College of Music and Advanced Theatre Practice (MA) at the Central School of Speech and Drama. 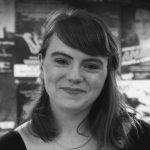 Margaret is a playwright from Cork. Her debut play Porcelain was picked from the unsolicited script submissions pile and produced by the Abbey Theatre, Dublin, in February/March 2018. She subsequently adapted the play for BBC Radio 4, where it was shortlisted for Best Audio Drama at the Prix Marulic 2019. Her second play Collapsible won an Origin Award for Outstanding New Work at Vault Festival 2019. It was a best of the festival pick in the Guardian and Evening Standard for its Edinburgh run co-produced by HighTide and Ellie Keel Productions, where it picked up a Stage Edinburgh Award, and it won the Fishamble New Writing Award at Dublin Fringe 2019. It opens at the Bush Theatre in February 2020. She has previously been part of Soho Writers Lab where her play Every Little was shortlisted for the Tony Craze Award 2019 and has also taken part in the Royal Court Young Writers Programme, Barbican Young Poets and the Royal Court Supergroup 2019, led by Alice Birch and Alistair McDowell.

She is currently under commission at Bush Theatre and The Yard Theatre. She’s a graduate of Drama and Theatre Studies at University College Cork, where she also teaches playwriting.

Work with young people and non-professionals includes Sing Before You Speak Again (Young Vic Taking Part) and Talk Me Down (Cambridge Junction Young Company). He trained on the National Theatre’s Directors Course, was a finalist for the JMK Award, and curates Beta Public, London’s only night of theatre and video games. 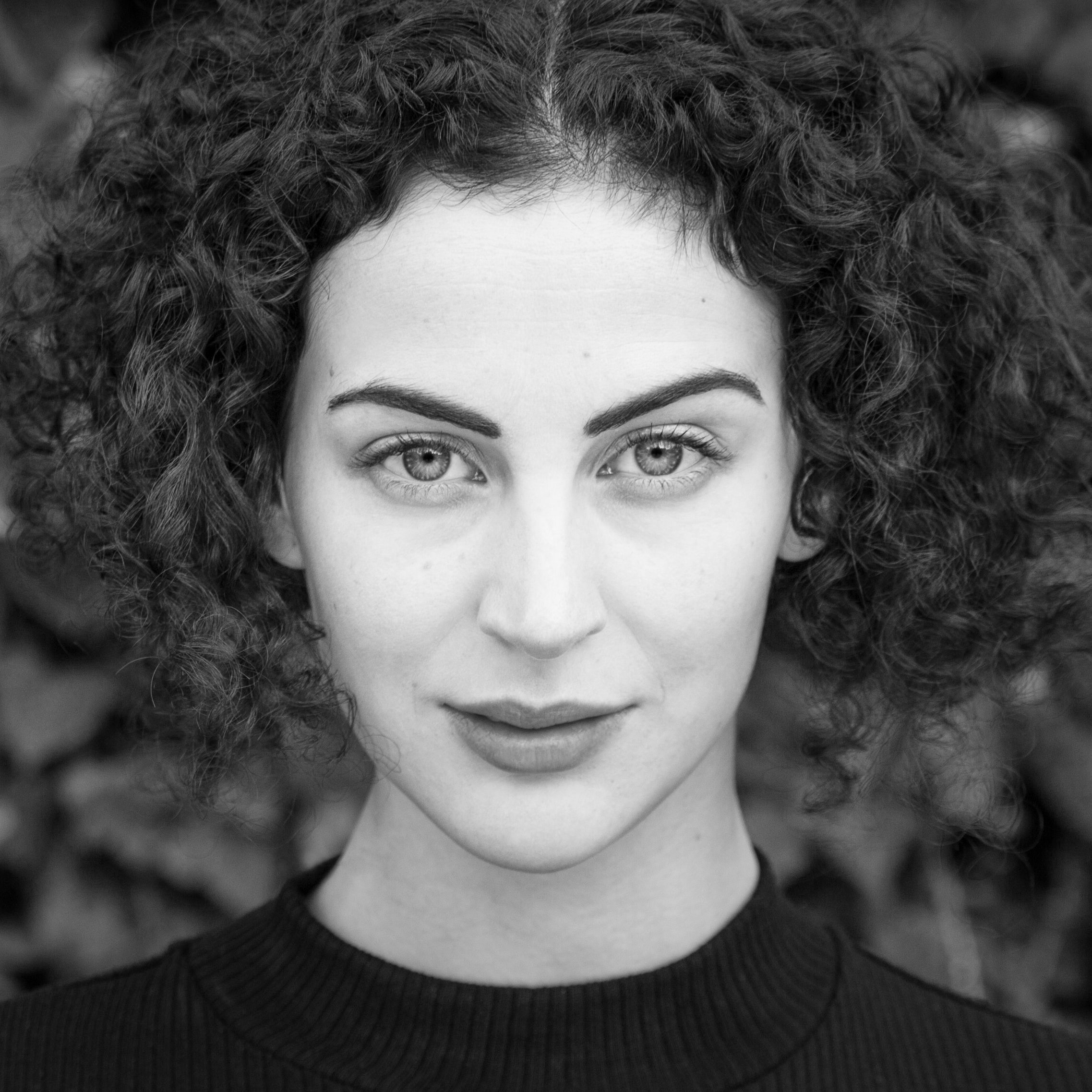 Breffni Holahan
Breffni Holahan’s recent theatre credits include Collapsible (Ellie Keel Productions), for which she was awarded The Stage Edinburgh Award for Acting Excellence 2019 and Best Performer at Dublin Fringe 2019, Drama at Inish (director Cal McCrystal for The Abbey Theatre), Chekhov’s First Play (Dead Centre at Battersea Arts Centre), Everything Not Saved and LOVE+ (both Breffni’s own co-devised work with her company MALAPROP at New Diorama Theatre and HOME), and Nina’s Got News (Frank Skinner for BBC and Avalon). Other theatre credits include work with Collapsing Horse, Brokentalkers, Anu Productions, Rough Magic, and THEATREclub. Her recent screen credits include Vikings (MGM for The History Channel), The Racer (Blinder Films), and Everything Not Saved (RTE).