Is anarchism a useful political ideology?

“The first lesson a revolutionary must learn is that he is a doomed man.” Huey P. Newton

Join us for a BushGreen Live Debate in the Bush Theatre Studio inspired by issues explored in The Angry Brigade.  Playwright James Graham, Professor of Political Theory Ruth Kinna, and Journalist Martin Bright will discuss whether anarchism is a useful political ideology.
Tickets to BushGreen Live Debates are free with tickets to either the matinee or the evening performance of The Angry Brigade on the 27 May but you will need to book in order to guarantee a space.

ABOUT BUSHGREEN LIVE EVENTS
BushGreen Live is a series of events to enhance and complement the work on our stage. Taking a variety of formats, including late-night events and pre- and post-show debates, BushGreen Live events are incorporated into our programme, with the intention of offering a range of opportunities for writers, directors, creatives and interested audiences to engage more deeply with the Bush’s work.

This is a past event
‹ › ×
Panel
James Graham

James Graham is a playwright and film and television writer who won the Pearson Playwriting Bursary in 2006 and went on to win the Catherine Johnson Award for the Best Play in 2007 for his play Eden‘s Empire.

James’ play This House premièred at the Cottesloe Theatre in September 2012, directed by Jeremy Herrin, and transferred to the Olivier in 2013 where it enjoyed a sell out run and garnered critical acclaim and a huge amount of interest and admiration from current and former MP’s for his rendition of life in the House of Commons.

James’s play Tory Boyz for the National Youth Theatre caused a storm during its run at the Soho Theatre and received excellent reviews for its portrayal of young, gay men in the modern Conservative Party. His play The Whisky Taster premiered at the Bush Theatre in early 2010 to uniformly excellent reviews.

James has written the book for Finding Neverland the musical with music by Gary Barlow. It opened in Boston in Summer 2014 and transfers to New York in Spring 2015. His new  play The Vote will air on real time on TV in the final 90 minutes of the 2015 polling day.

His first film for television, Caught in a Trap, was broadcast on ITV1 on Boxing Day 2008. James was picked as one of BroadcastMagazine’s Hotshots in the same year. He is developing original series and adaptations with Tiger Aspect, Leftbank, Kudos and the BBC.

His film X and Y is being produced by Origin Pictures and BBC Films and was on the prestigious ‘Brit List’, the list of the best unproduced screenplays in the UK.  He is currently adapting the bestselling book Gypsy Boy as a feature film also for BBC Film and working with the Weinstein Co. on an adaptation of Mrs Queen Takes the Train.

Martin Derek Bright is a British journalist. He worked for the BBC World Service and The Guardian before becoming The Observer’s education correspondent and then home affairs editor. From 2005 to 2009, he was the political editor of New Statesman.

Martin is also Founder and Chief Executive of The Creative Society. Since March 2009 he has been working closely with ministers, officials and arts organisations to deliver jobs in the creative industries.

Professor of Political Theory at Loughborough University. Ruth works on nineteenth and early twentieth-century socialist thought, contemporary radical political theory, particularly anarchism and the utopianism of prefigurative politics. She is currently completing a book-length study of Peter Kropotkin’s political thought for Edinburgh University Press and working on a project about anarchism and non-domination with Alex Prichard at Exeter University. 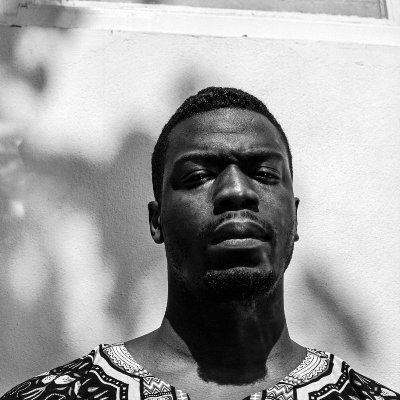