An Edinburgh preview double bill: Diamond by Beryl Richards & Hoard by Bim Adewunmi.
Book both for £15

Diamond is by Beryl Richards, a multi BAFTA award-winning and Emmy-nominated TV and film director best known for Joe All Alone (BBC), The Secret Life of Boys (BBC/ABC), Uncle Dad (ITV), My Life as a Popat (ITV) and The Ward (ITV). As a specialist in family and children’s comedy and drama, Beryl was elected chair of Directors UK in 2015 and won the 2016 Women in Film and TV ITV Achievement of the Year Award. Diamond is her first ever play.

Hoard is the debut play by Bim Adewunmi, senior culture writer for BuzzFeed News and columnist with Guardian Weekend. She is a 2018 finalist at the American Society of Magazine Editors (ASME) Ellie Awards, and her work has appeared in Vogue, Mslexia, Red and Monocle, among several others. Bim turns her hand to the stage for her debut play.

Diamond and Hoard are produced by Avalon Promotions and BBC Arts as part of the DEBUT playwriting initiative.

No events in this festival with the category Studio 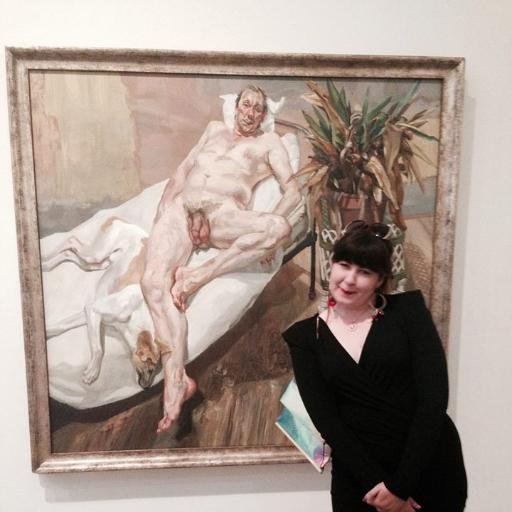 Going live in 15 mins on @bushtheatre Instagram account with directing legend @debbiehannan to answer all of your… https://t.co/fW0440rOb8
Reece Lyons
@reecelyons_