Discover a mix of new names and returning faces for two weeks of storytelling, laughter, comedy and poetry.

Presented by PBJ Management and Hammersmith and Fulham Council in partnership with the Bush Theatre. 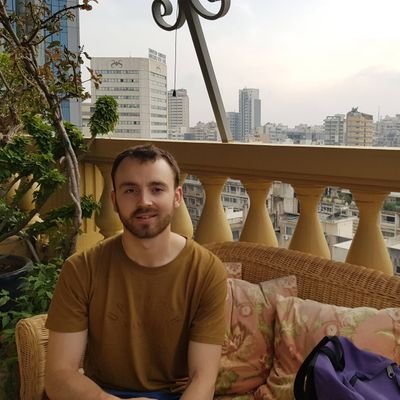 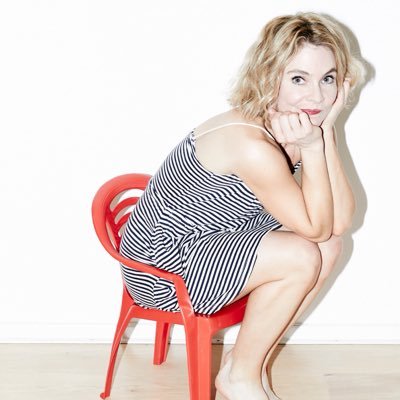