We invited two local organisations to become Associate Companies of the Bush Theatre.

Nubian Life were with us as a community company in 2017 and worked with Cressida Brown.

Together they created a performance, entitled A Journey: Plenty of sunshine in this old body, which told the stories, through song, dance, poetry and film, of each individual’s journey from their childhoods in the Caribbean, to the journey to England and how their lives have progressed since then. Made up of improvised drama games, pre-filmed interviews, singing, dancing, poetry, photographs and a shot of rum to finish, the performance was vibrant and life affirming.

Nubian Life Resource Centre is a care provider based in White City for African and Caribbean older people living with complex health conditions such as Dementia, Alzheimer’s disease, Diabetes, sensory impairment and physical disabilities.Their mission statement is: “The relief of the African and Caribbean people and the wider community, living in the United Kingdom, in particular without prejudice older people by the provision of interest of social welfare, education, recreation and other leisure time, occupation with the objectives of improving the condition of life of such person.”

“It is clear that the elders have had full lives and it was great that the themes chosen allowed them to recall events and experiences from their life time, starting with childhood. This was a very clever way to approach the project” – Participant’s Relative

Cressida Brown is the Artistic Director of the political theatre company Offstage Theatre, and winner of the Kevin Spacey Foundation UK Artist of Choice. Offstage’s first production was the critically acclaimed Home (2006) by Gbolahan Obisesan, about the Beaumont Road Estate in East London, Leyton. Productions include: Amphibians by Steve Waters, and Walking The Tightrope by writers including Caryl Churchill, Mark Ravenhill, Neil LaBute and Timberlake Wertenbaker. She has recently worked with the Tricycle Theatre, Unicorn Theatre, Theatre 503, Birmingham Rep, and Belarus Free Theatre. Previously she was the National Theatre Studio’s Resident Director on the Bulldog Prinsep bursary for emerging directors. 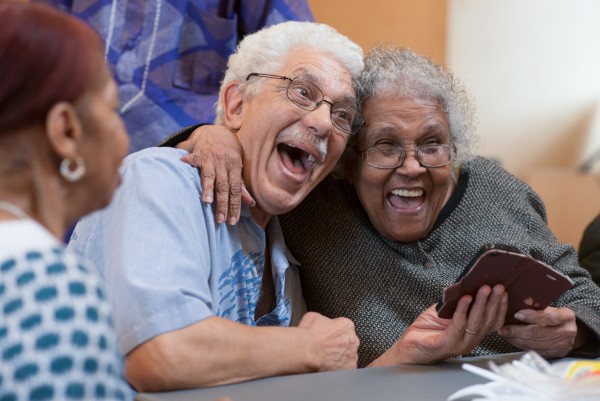 The Community Associate Companies at the Bush Theatre are kindly sponsored by the Paul Hamlyn Foundation.