Beru Tessema is an actor, writer and director making work both for stage and screen. He was born in Ethiopia and raised in London where he is now based. Beru trained as an actor at RADA before going on to study screenwriting at London Film School.
Beru has written, produced and directed several short films including Absence (2014) and Verse (2015). He made his professional debut as a screenwriter in 2016 when he co-wrote the feature film Barley Fields on The Other Side of the Mountain which was nominated for best feature film at the Valladolid International Film Festival under the Seminci Joven Award.
As well as developing new work for the theatre, Beru is currently writing a feature film project, Angell Town, as a recipient of the Creative England development fund. He is also working on a short film project, Lions, which he will be directing with the support of Film 4 and BFI Network. In addition to writing and directing, Beru teaches Screen Acting at RADA. 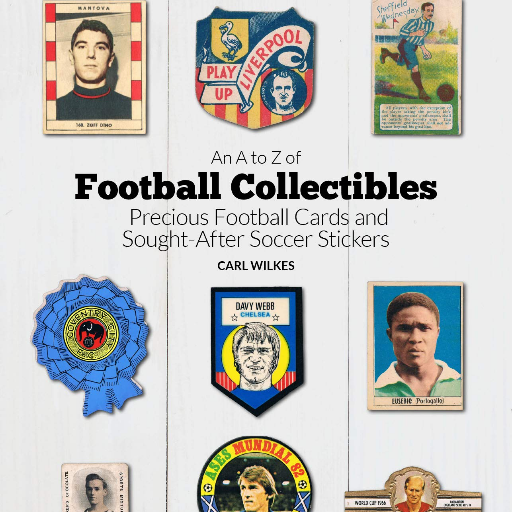 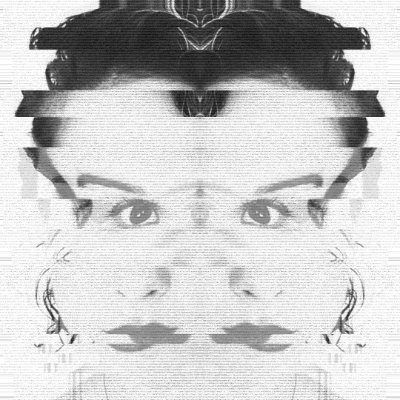