Nikhil Parmar is an actor and writer from Manchester. He studied History at the London School of Economics before starting his acting career in 2016. His credits include three seasons of Trollied (Sky One), After Life (Netflix), This Way Up (C4/Hulu), Brassic (Sky One), and Traitors (C4/Netflix).
As a writer, last year he graduated from Emmy-winner Andy Riley’s mentorship scheme for emerging comedy writers and shortly thereafter got an Additional Material credit on C4’s sitcom pilot Brad Boyz, in which he also starred. He recently completed a script commission based on an original half-hour comedy format for DNA Films & TV, and has other original series in development at Baby Cow Productions and SunnyMarch TV.
‘invisible’ is his debut play. 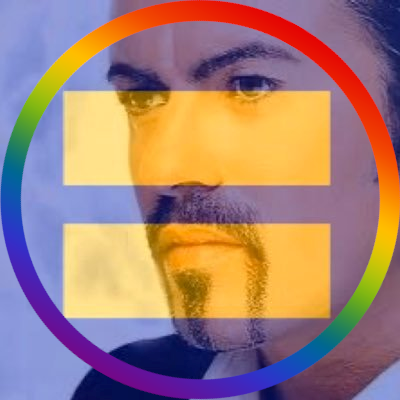 excuse me I need to tell you that #pinklemonade @@@ @bushtheatre is a really beautiful and sexy exploration of blac… https://t.co/GV4ziR70WL
Kathrine Payne
@kathrine_payne