Sub Menu
In Your Visit

We’re rolling out the green turf and screening the biggest sporting events of the summer on the Bush Theatre terrace, including the UEFA European Championships, Olympic Games, and Wimbledon.

Enjoy a front row seat for your favourite games and sample our new range of summer spritzers, including the West London Mule and Wimbledon Collins, brought to you in partnership with our local distillery, Sipsmith. 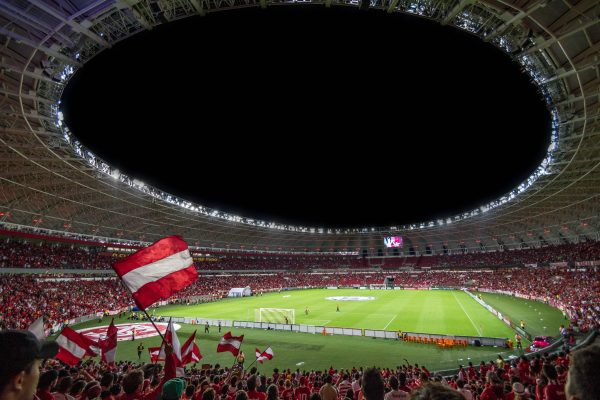