Great Films Adapted From Plays To Watch On Netflix

All herald the news that Netflix is now available to download for offline watching. Imagine how great your commute just got. Here are some plays that have been made into films available to watch on UK Netflix Offline. 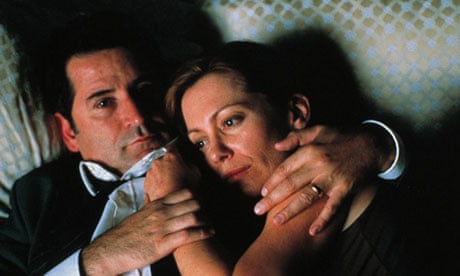 An Australian drama film, directed by Ray Lawrence and starring Anthony LaPaglia, Kerry Armstrong, Geoffrey Rush and Barbara Hershey. It’s based on the play Speaking In Tongues by Andrew Bovell (who wrote When The Rain Stops Falling). The story is a psychological thriller that follows two couples in unstable marriages.

American crime drama set during the turbulent 1960s. Robert De Niro’s directorial debut. An autobiographical one-man show originally written and performed by Chazz Palminteri about a young Italian-American boy who gets involved in organised crime. The play has been made into a musical, which officially opens on Broadway on 1 Dec 2016.

Gary Sinise as George Milton alongside John Malkovich as Lennie Small in Of Mice and Men.

A classic of the American Depression set in California. The 1937 production, for which John Steinbeck also wrote the script, opened while the novel was still on best seller lists.

This comedy-drama about privileged art dealers stars Will Smith. The play by American playwright John Guare premiered in 1990 and is to be revived on Broadway in 2017. Lesley Manville and Anthony Head were in a version at the Old Vic in 2010.

Hello, gorgeous. The original musical about Broadway star Fanny Price includes hits “People” and “Don’t Rain On My Parade”. Sheridan Smith recently reprised the role at the Menier Chocolate Factory and then the West End. Barbara Streisand won the Academy Award for Best Actress for her part in the film. 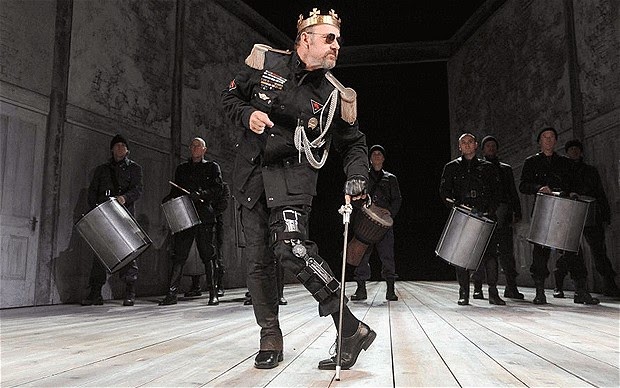 Kevin Spacey in Richard III at the Old Vic.

Documentary. Go behind the scenes with Kevin Spacey and Sam Mendes on their Bridge Project production of Richard III which came to the Old Vic.