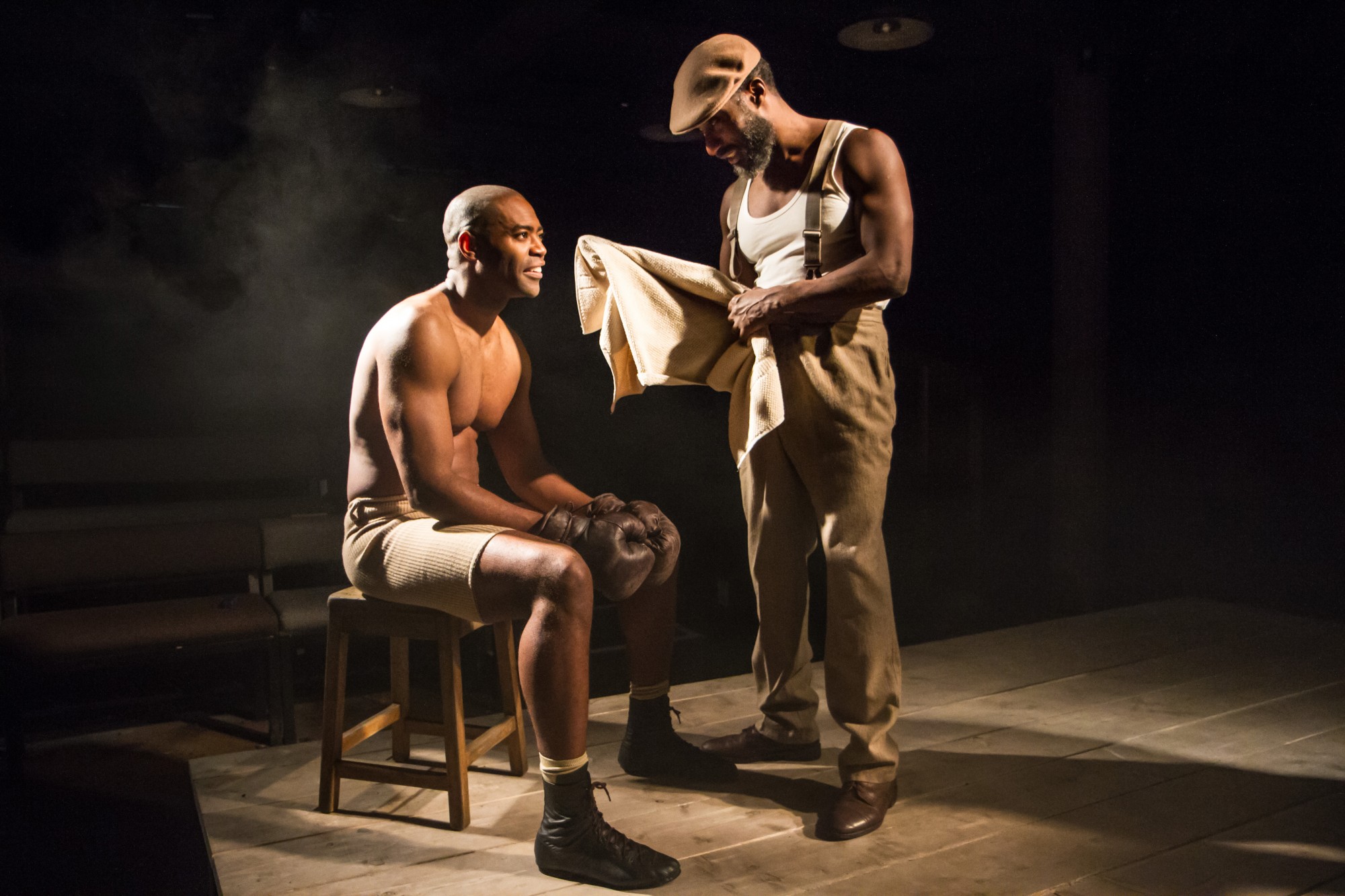 60 seconds with Jay ‘The Sport’ Jackson

We caught up with Nicholas Pinnock who plays Jay ‘The Sport’ Jackson in The Royale and asked for a speedy 60 seconds in character.

Who are you?
I’m the world greatest Heavyweight Boxing Champion, Jay Jackson. They call me ‘The Sport’.

What gets you out of bed in the morning?
My trainer, Wynton.

What are your dreams?
To be recognised as the best overall heavyweight champion of the world.

What’s your favourite food?
Fritters! Made from my sister Nina’s recipe.

What keeps you awake at night?
If I told you that, I might get locked up! 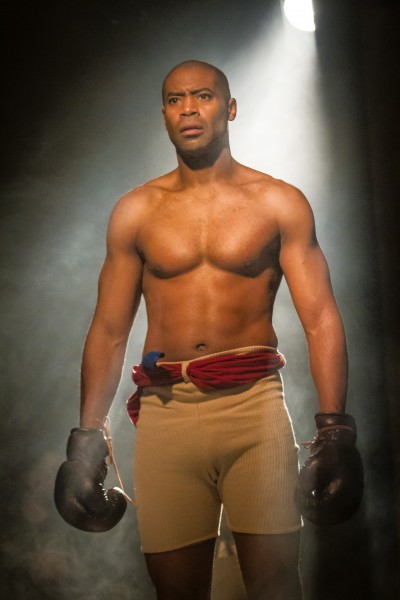 What do you want the world that your children grow up in to look like?
I’d like that world to look a lot different to the one we’re in now.

What are you fighting for?
I’m fighting so that everyone can live in equality and freedom in a world without hate and discrimination.

What does winning mean to you?
Everything the greatest thing would be to you, in your life.

Don’t miss Nicholas in role as Jay ‘The Sport’ Jackson in The Royale which runs til 18 Apr.