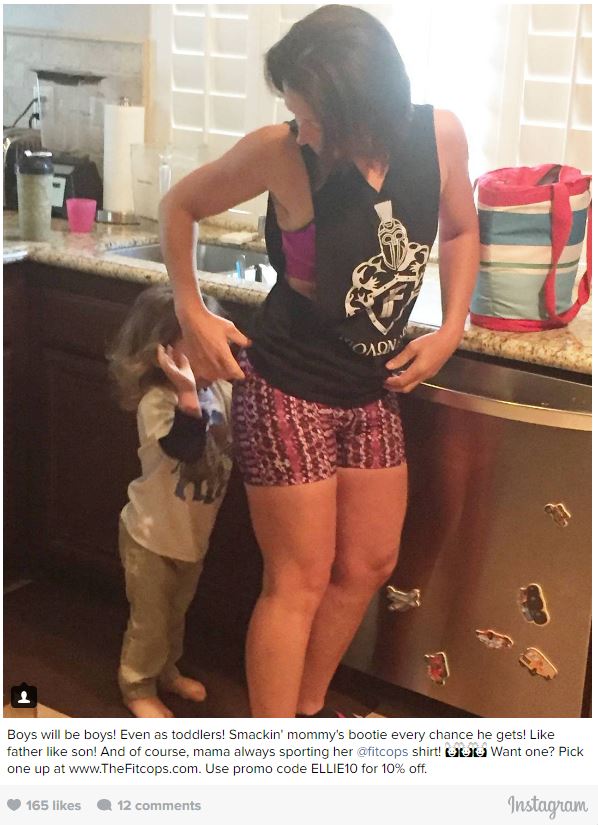 In 2014, the US Department of Justice uncovered ‘substantial evidence’ that sexism in a Montana county attorney’s office led to prosecutors dropping not only rape cases but also humiliating victims in the process. When a mother had asked a county attorney why the adolescent boy who had assaulted her five year-old daughter had only received two years of community service, the attorney responded, ‘boys will be boys.’

Our upcoming production with Headlong about a female stockbroker navigating the world of the City is called Boys Will Be Boys.

We’re interested in exploring how the phrase is used as a hashtag on social media. It seems harmless enough to repeat, and indeed it’s used repeatedly as a hashtag across Twitter and Instagram. Over the rehearsal period of Boys Will Be Boys, we’ll be delivering a weekly round-up of the hashtag, the good, the bad, and the plain old ugly.

1. This #BoysWillBeBoys is a classic response to a tweet from the US Daily Mail about the racist gang rape of a disabled black teammate …

@DailyMail @MailOnline just a bit of banter that got out of hand. No need for the law to interfere #boyswillbeboys

2. This one with grown men playing in a ball pit.

Okay this does look fun even to me and I’m made of sugar and spice and all things nice.

3. This one from David Beckham.

Boys will be boys ⛄️⛄️

4. This one where the hashtag is subverted…

Maybe I’m angry bc women are four times more likely to be sexually/domestically abused than they are to get hit by a car. #boyswillbeboys — Caitlyn (@Caitlynbuja) May 26, 2016

5. This one playing gender divide and rule with a brother and sister.

#spiderkillers one of them is all boy and the other is terrified can you guess which is which? #guesswho #kidswillbekids #arachnophobia #boyswillbeboys   A photo posted by Kaitlin Pigg (@kaitlin_pigg) on May 25, 2016 at 11:15pm PDT

#WhenIWas in college, a classmate held a knife to my throat and threatened to rape me. #BoysWillBeBoys pic.twitter.com/4IB31sNwwL

7. This one with banker lads.

8. This one where he likes coding cos he’s a boy, duh.

And not because he just likes coding.

Boys will be boys! Even as toddlers! Smackin’ mommy’s bootie every chance he gets! Like father like son! And of course, mama always sporting her @fitcops shirt!