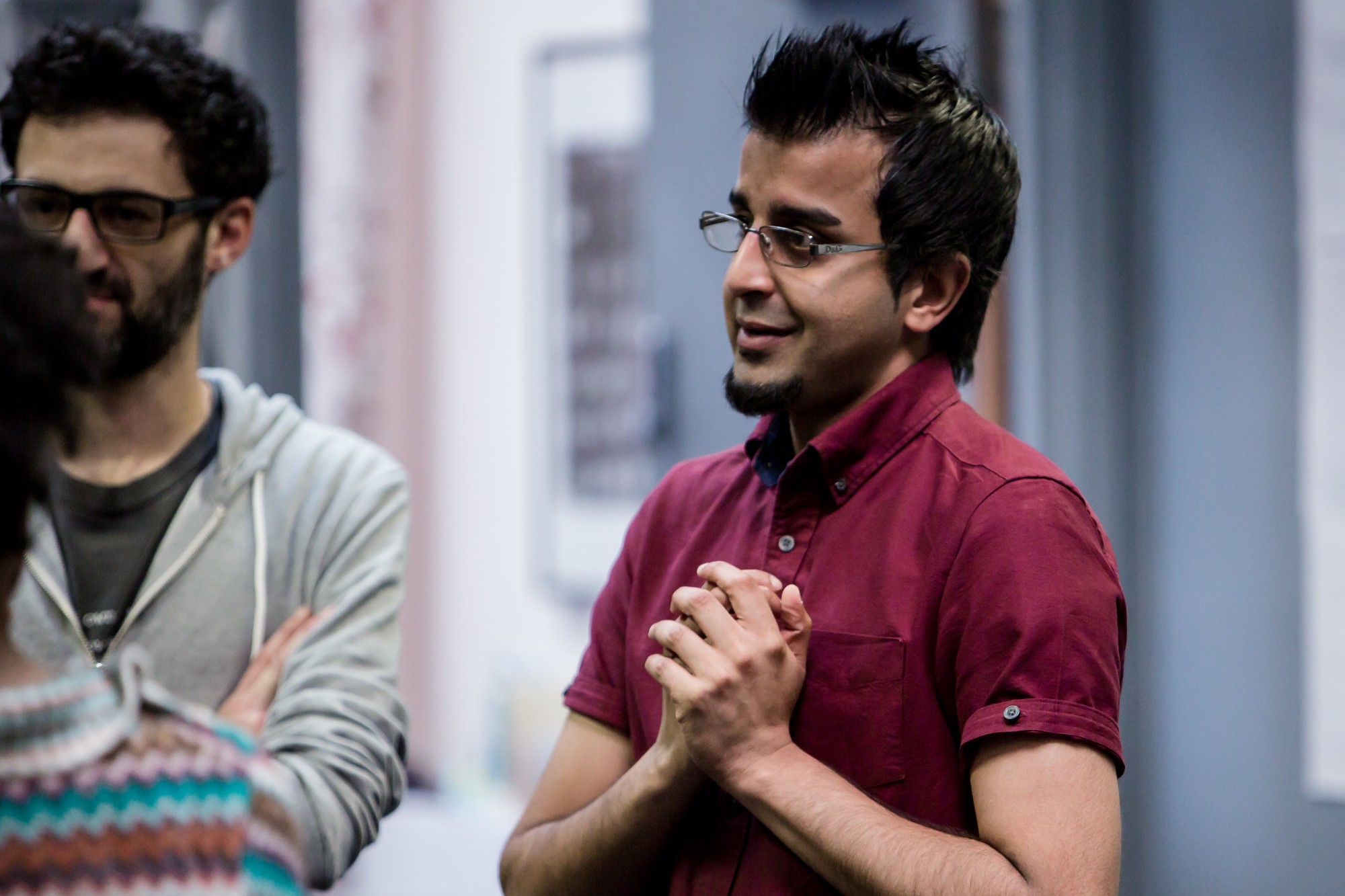 Madani Younis, Artistic Director of the Bush Theatre, challenges The Stage to empower the artists of colour invisible to our industry.

Reading The Stage 100 list made me consider what we have learnt about diversity in theatre in 2016. Over the last year, the newspaper has led on many debates around diversity in the sector. It has run front pages on diversity debates about education, drama schools and the poor representation of BAME professionals working in theatre. It has quoted Lenny Henry on the front page and featured the Arts Council’s Cultural Case for Diversity. The paper has rightly given time and space to the topic. Then, to round up the year, its annual 100 list features just seven people of colour. And I’m one of them.

What have we learnt in 2016 about diversity?

So it feels to me either a failing or an irony of our industry that the very paper that seeks to reflect the opinion of what is happening in our sector is unable to also find the voices and the names of non-white artists making work in our country. For me there’s a real tragedy in that. So what was the point of all the articles? What have we learnt in 2016 about diversity?

It’s not that I want to question the paper’s methodology. That’s robust and they have plenty of people from within the sector from whom they invite opinion, including me. They invited my opinion for 2015. They invited it again for 2016. In fact, I’m constantly being asked to name artists of colour the sector should be paying attention to. But somehow they don’t make it onto these lists.

If we accept The Stage 100 as a state-of-the nation list that reflects the industry, it serves only as yet another reminder of just how far we haven’t come; how little power we give to men and women of colour for all our talk of diversity. As well as being depressing reading at the start of a year in which we could really do with some good news, with this list The Stage also risks making itself irrelevant to artists of colour in our country.

How many more generations have to experience that feeling of being marginalised? Within the larger context this is reflective of our cultural political reality at present. In a time of international conservatism, we continue to see the marginalisation of the minority voice. This list reminds us that we are peripheral in our society, not just in theatre, but in our society.

To the white establishment we are still invisible.

The opportunity The Stage has this next year is to do something remarkable. Our sector is not just a narrow band of white men and women. We need to remind ourselves of that. People told the BRITs that their processes weren’t good enough and that they were ignoring Black artists. They responded. There are great examples of lists of successful people of colour in other industries. We need those in theatre. People might struggle with that and question why we need exclusive lists or exclusive awards; The Stage 100 proves why. Because to the white establishment we are still invisible. I challenge The Stage and the industry to change that, meaningfully, in 2017.