An Open Letter to the Culture Secretary from Black, Asian and ethnically diverse Theatre Artistic Directors and cultural leaders on the importance of protecting representation in the sector

Throughout the last decade, British theatre has led the world with regard to the Black, Asian and ethnic diversity on our stages. Many of those actors are now international names: John Boyega, Idris Elba, Gemma Chan, Dev Patel, Cynthia Erivo, Daniel Kaluuya, Benedict Wong, Cush Jumbo, Letitia Wright, the list goes on.

Equally as exciting, the last few years have seen an explosion of world-leading Black, Asian and ethnically diverse artists transforming major UK theatrical organisations, from touring, to off-West End, to pioneering regional theatres and cultural institutions. Our programming choices have demonstrated that inclusivity is a major contributor to our success.

The Covid-19 crisis threatens all aspects of the theatrical ecology, but catalysed by the revelations of the racial disparity in the health crisis, this group of Black, Asian and ethnically diverse artistic leaders call on the government and the sector to ensure the progress we have collectively made does not fall by the way-side.

We insist that ethnic diversity is protected and celebrated in policy going forwards and propose that any task-force or group gathering to speak about the future of our industry seeks out consultation from Black, Asian and ethnically diverse leaders to ensure this commitment.

We are a great British success story, and will be essential to the arts returning at full strength and playing its part in our nation’s recovery.

RT @bushtheatre: We'll also be working with a newly formed group, the Notting Hill Carnival Group, made up of local people with a connectio…
Daniel Bailey
@DanielLBailey

RT @bushtheatre: Our Local Partnership Scheme is back! We can't wait to announce who our groups are and the artist's they'll be working wi…
Daniel Bailey
@DanielLBailey 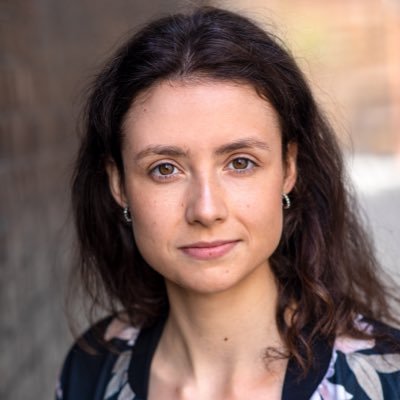