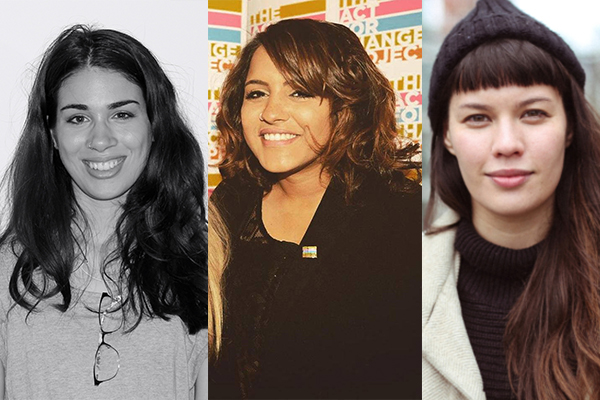 Project 2036 is a three-year programme, currently in its second year, which offers three artists of colour – a playwright, director and producer – a bursary each, generously funded by the Leverhulme Trust. Census data suggests that within 20 years half of all young people in London will be of dual heritage.

Ingrid began her career in museums and archives, moving into theatre when she got an internship in the Learning Department at the National Theatre via Creative Access. Following this internship she spent a year working with the NT’s Talks and Exhibitions team. She has a particular interest in diversity in theatre, and co-produced the theatre networking group BAME Young Things. She currently works as administrator for Tamasha theatre company.

Milli Bhatia trained on the MFA in Theatre Directing at Birkbeck and was previously Resident Director at Birmingham Repertory Theatre. She is a Creative Associate at The Gate Theatre. Her previous credits at the Bush Theatre include: Hijabi Monologues London and My White Best Friend / This Bitter Earth (both Black Lives, Black Words). 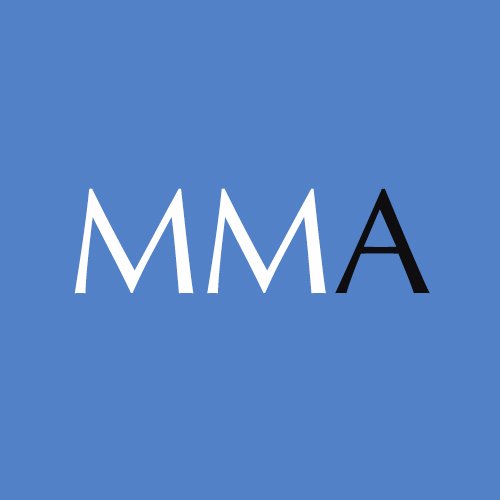 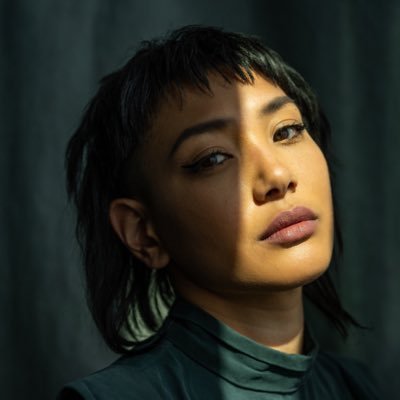 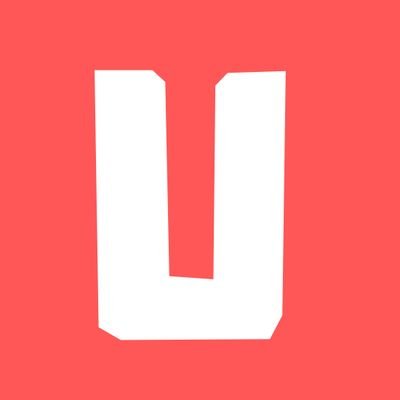 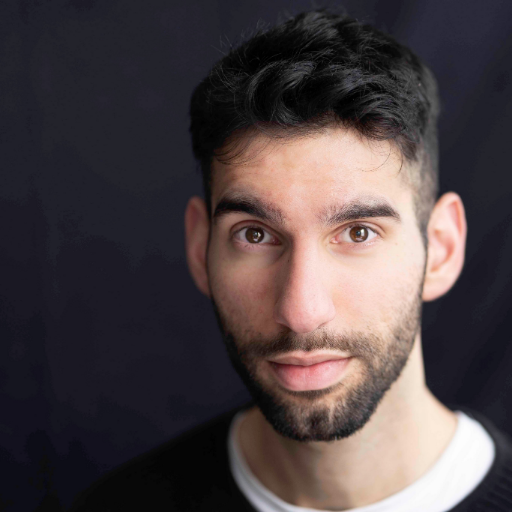