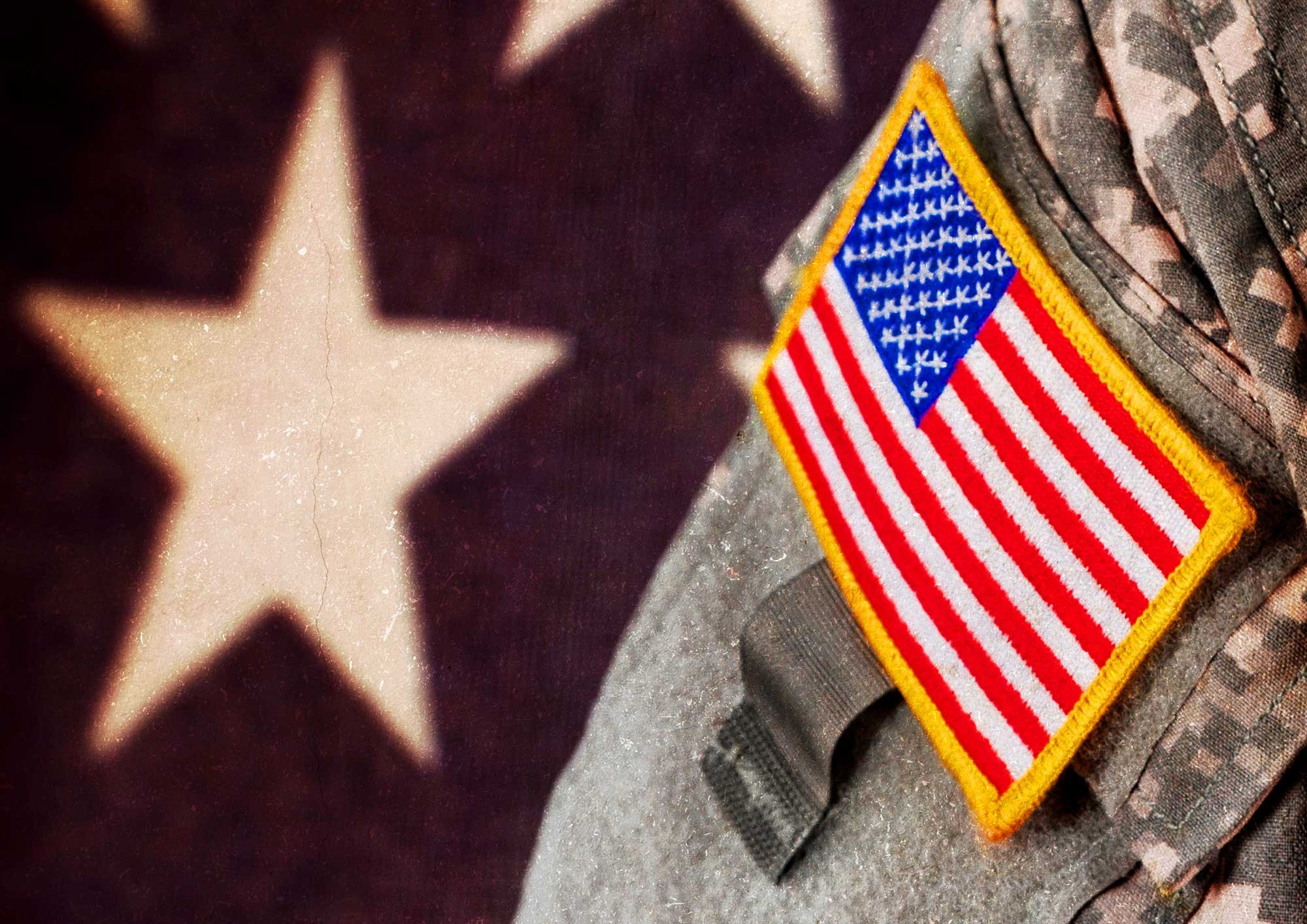 Casting has been announced for Taylor Mac’s anarchic comedy Hir. Mac started writing it an incredible 17 years ago. But the play is a prescient picture of America today as a polarised country divided by politics and identity.

Isaac gets home from serving in the marines to find war has broken out back home. His mom is fed up with her broken American Dream.

She has stopped washing, cleaning and caring for their ailing father. Once the breadwinner, dad Arnold has suffered a stroke and toppled from the head of the household to a mere puppet in the new regime. Ally to their mother is Isaac’s sibling Max. Only last time Isaac checked, Max was Maxine. 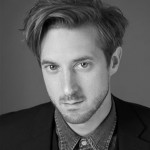 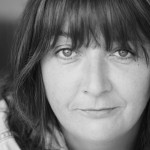 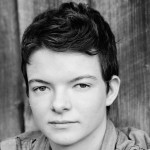 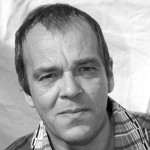 Arthur Darvill plays Isaac. He is best known for his roles in Legends of Tomorrow,  the television series Doctor Who as Rory and Broadchurch as Rev Paul Coates. He last appeared at the Bush Theatre in 66 Books and in the West End in Once.

Andy Williams plays Arnold. His work in the West End includes The 39 Steps and War Horse. More recently he appeared in Kneehigh’s Rebecca (Theatre Royal, Plymouth & Tour) and previously performed in the company’s production of Nights at the Circus.

Hir runs 15 Jun – 22 July in the Theatre at the Bush Theatre. Find out more and book tickets.