As part of our Black History Month celebrations, we asked some of the Bush team how they got into theatre. At the Bush Theatre we pride ourselves on working with so many talented black artists and theatre makers, but the roles in theatre go beyond acting, writing and directing. We wanted to celebrate a few of the people who help to make our work happen and show you the many routes you can take into theatre. 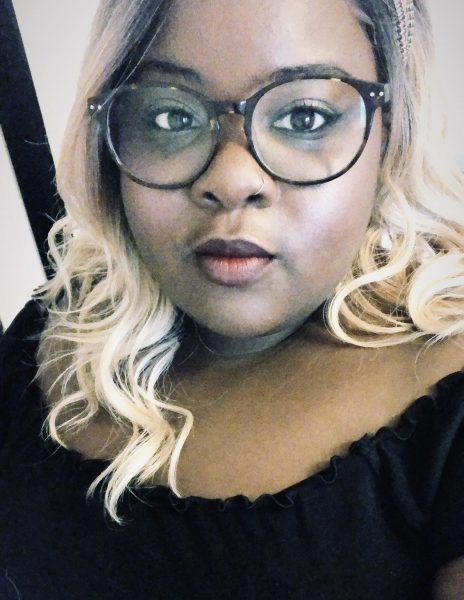 As Digital Marketing Officer I am the person behind the Bush’s Social Media accounts (and this blog post among many, hello), and also manage individual show campaigns as well. Like many in the arts I started off wanting to be a performer. I was the lead in my Year 2 nativity play and decided that it was my destiny to become a performer. Having studied Musical Theatre for my A Levels through to my university degree, my love of performing slightly lessened and I realised that I had more of a love for social media and theatre marketing and so decided to go down that route instead.

Fresh out of University I spent months looking for a route into theatre and landed a job with tiata fahodzi (big up) through Creative Access, a charity who helps people of BAMER backgrounds to get into creative roles.  They are an incredible company and they really helped me to find a place in theatre. Since then I have worked in a range of roles in Front of House along and a Marketing and Development traineeship at Hoxton Hall before landing my dream job at the Bush 🙂

I first fell in love with the stage at 6 years old. I was playing a sugar plum fairy in a ballet production on the proscenium arch main stage, at the Salisbury Playhouse in 1979. That was the very day I decided theatre was going to be my life. I studied performing arts at college 1994 – 1996 and formed my first theatre company. My first ever production was a show entitled, ‘Zero Tolerance,’ it addressed Domestic Abuse and we donated the ticket sales to Refuge. I then began to also work in Theatre in Education, and since then have co-ordinated several youth performances and workshops around youth issues.

After I moved to London in 1998 to be closer to theatre I began working as an Usher this fitted around motherhood, university and creativity. Since moving to London, I have written, performed, produced and directed 30 shows. In 2011 I began a love affair with all things Cabaret and formed my company Bawdsville, I have produced over twenty cabaret shows, I taught myself to compere, began writing comedy sketches and created several alter-egos including a drag king persona.

Working as a Duty Manager allows me flexibility to focus on creative projects whilst keeping me close to the thing I love most. I enjoy the hustle and bustle of ‘getting a show in.’ I love talking to customers about the plays they’ve just seen and I love just being in a theatre. As a writer libraries are also one of my favourite places to be, and the Bush has both, which makes it a kind of heaven for me. Working in FOH theatre has also allowed me to have the opportunity to access spaces for my productions, and access to fantastic performances and plays, so for me it is a somewhat symbiotic relationship too. It is inspiring to be surrounded by so many creative and talented people at the Bush, actors, writers, comics, designers, technicians it reminds you why you are so passionate about theatre. There is a real sense of community at the Bush both with staff and customers it’s what makes it a very special place to work. 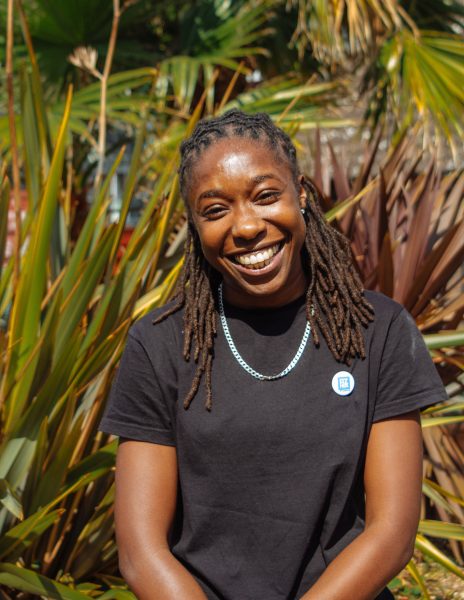 “I fell in love with the people in the theatre industry and I haven’t left since.”

I’m a freelance graphic designer and the Head of Marketing for AZ Mag – an LGBT+ platform for BAME people. I’ve always had a love for marketing and creating things but my journey in to theatre was an accident. I knew I wanted to work in the arts/entertainment and I found Creative Access which gave me my first role as the Marketing Intern at the Lyric Hammersmith. I fell in love with the people in the theatre industry and I haven’t left since. Being in the industry has been a big eye opener and has given me a new appreciation for the artform. I look forward to seeing and marketing more productions that include people that look like me. 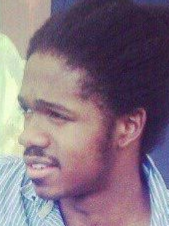 ” I’ve found that the possibilities within technical theatre are boundless”

I started off as a musician and music producer but did some theatre crewing to work around gigs. Over time I got more and more into the technical side of things and started booking more technical work such as sound design, carpentry, and LX programming. Since then I have attended various courses and trade events to build up my knowledge base and have found that the possibilities within technical theatre are boundless and I am eager to continue learning and growing within the industry. 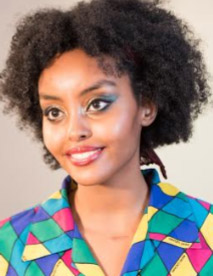 “I explored writing plays, poetry, facilitating and began to suss out the industry”

After graduating, I took my first steps into theatre by throwing myself into every theatre outreach programme that would have me. I did programmes at The Roundhouse, Soho Theatre, Vault Festival and The Old Vic. Through these, I explored writing plays, poetry, facilitating and began to suss out the industry. I also began working as a writer and collaborator on several community productions and this gave me an incredible insight into the world of producing. During this time, I was a freelance script reader; this work was instrumental in getting me my job at The Bush. 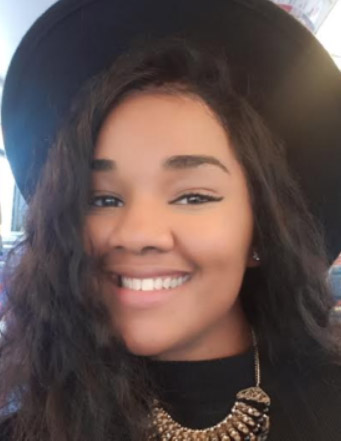 I started dancing from from the age of 4 doing ballet and tap,  and after my parents died, theatre and dance became my passion, therapy and escape. I studied a BTEC National Diploma in Performing Arts and Foundation Dance Degree, which is where I was introduced to arts administration and finance.

While working at Battersea Arts Centre, I did a secondment within the Finance department and discovered that I could combine my love for the arts with my passion for numbers and finance. This led me to study for my AAT qualification. I received a distinction in my AAT Foundation Certificate and am currently completing AAT Advanced Diploma (all module assessments/exam results so far are above 90%.).  One day, I hope to become a Head of Finance or Finance Director and a qualified accountant that works specifically with freelance artists and small arts organisations.

Jessica Pentney, Theatre Administrator and PA to the Executive 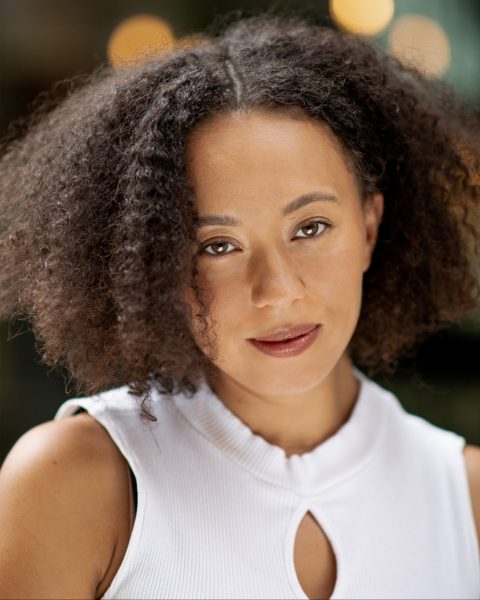 “Never underestimate the power of working in a diverse team, with people who look like you”

My love of theatre developed over many years of initially thinking there wasn’t a place for me in it. As a kid I loved sports, music, dance, drama, all having collaboration and community in common. In my late teens I put my love and energy for the arts into joining the Young Company at the Lyric Hammersmith, which played a huge part of my falling in love with theatre. I went on to study English and Drama for my undergraduate degree, and with the help of the charity Creative Access, I landed a full-time role within the wider arts sector. This, combined with my undergrad gave me the confidence to continue my studies and fulfil my dream to study acting, later completing a Masters in Acting at Central. I found my way to the Bush a few years later, incredibly excited to be working in a team of wonderfully talented individuals at an establishment with a big heart for the community in which it is a part of. Never underestimate the power of working in a diverse team, with people who look like you, and enable you to be you; it’s a game changer.