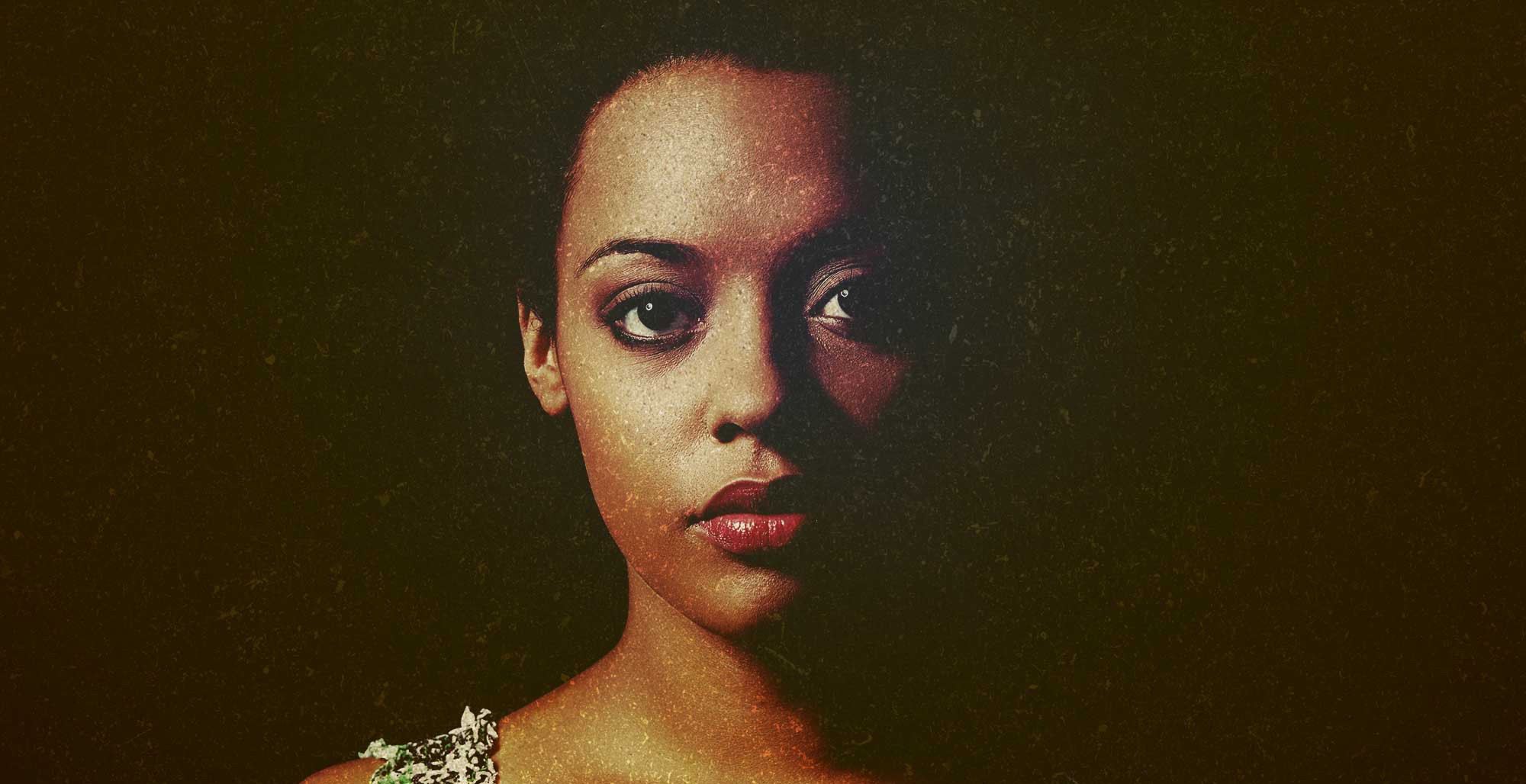 All six plays will be performed alongside spoken word interludes each night.

Poet Anthony Anaxagorou will perform his poems If I Told You and Master’s Revenge.

On 10 July 2015, Sandra Bland, a 28 year old black woman from Naperville, Illinois, was pulled over for a minor traffic violation. Her initial objections escalated into her detainment by a white, male police officer. Three days later she was found hanged in her cell.

“How could you ever put your white best friend on stage and remind them that they’re part of the problem? If you love them? If you never want anyone to feel for even a moment how you feel living in this world everyday.”

At his desk, with his maps, Cliff owns the streets. Names and places, leylines and shortcuts and secret histories.

But outside, where the police prowl – hunting for signs of dissent, for young black faces – it’s a very different story.

A week has passed since anti Trump riots spread across England and Nkrumah’s face is still swollen. He’s not eating and doesn’t want to talk. He was just in the wrong place at the wrong time. No point pressing charges.

After his white partner, a vocal #blacklivesmatter activist, is brutally attacked, Jesse, a black man, is forced to confront his own political apathy. In the wake of Trayvon Martin’s death, George Zimmerman’s acquittal, and tragedies in Ferguson, Baltimore, Chicago, The Twin Cities and Cleveland, what’s the cost of standing on the side lines?

Kim and Cole are two progressive, educated young adults. They grew up together. But Kim is black and Cole is white. As the black lives matter protests explode around them they conflict over matter and what matters.

“What happens to matter split? Does it explode and decimate millions of bodies of colour? And whose hands split that matter? What we are talking about are black lives split, shaken until they become bombs.”

Black Lives, Black Words is a shared international project initiated by Chicago poet and playwright Reginald Edmunds in 2015. It visited the Bush in two previous incarnations developed by Simeilia Hodge-Dallaway for Artistic Directors of the Future.