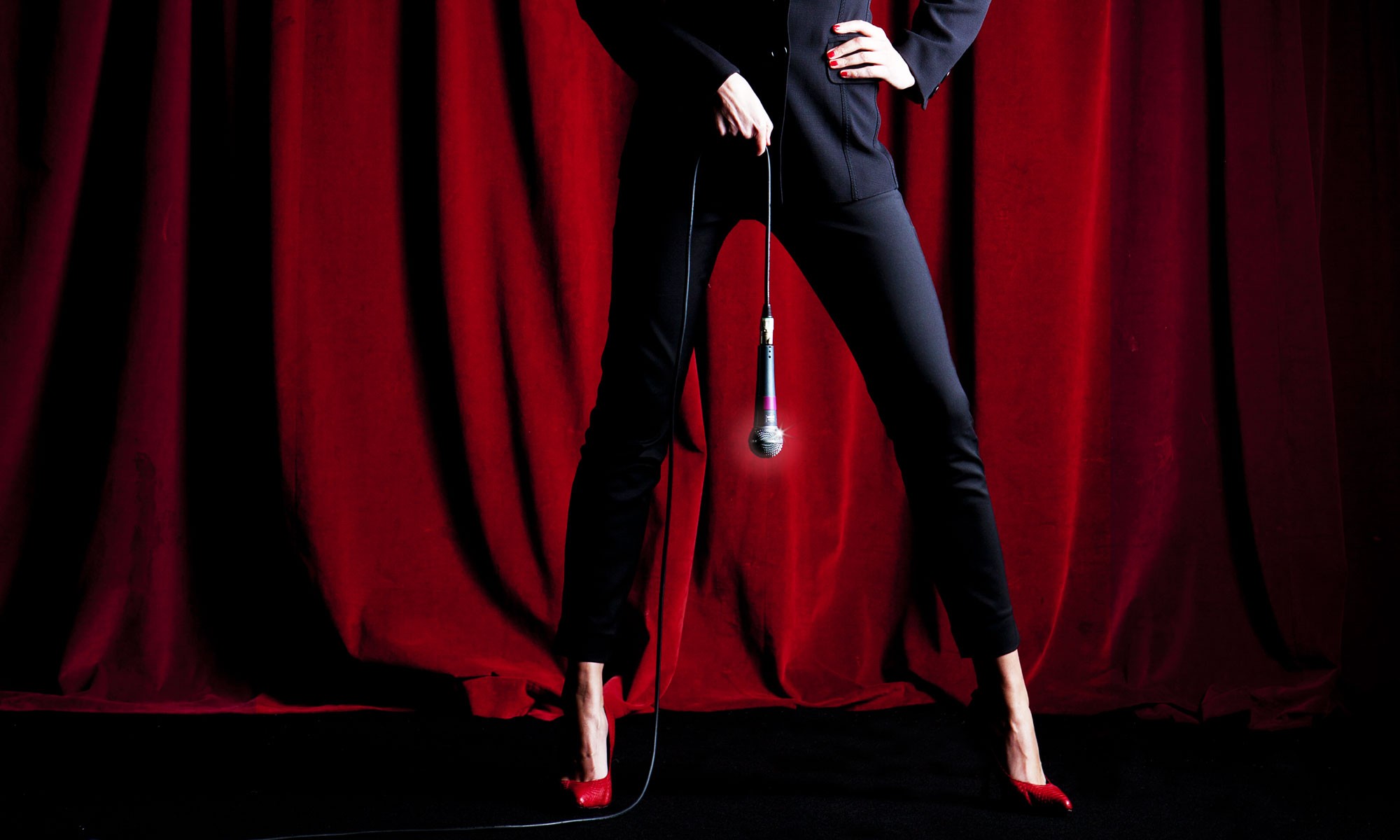 Poppy Rowley, Assistant Director for Boys Will Be Boys, talks us through the first week of rehearsals.

“Crudely, this play is about whether you sit down or stand up to pee” Amy Hodge, Director

It’s Monday morning and the meet and greet for Boys Will Be Boys by Melissa Bubnic, a play that explores our modern conceptions of gender through the lens of the Foreign Exchange Brokering. It’s a funny play, the kind of funny where you snort laugh and bite your fist because it’s not really appropriate to laugh. It’s also emotionally turbulent and physically challenging, the ‘real world’ of the city is inter-spliced with cabaret songs and movement sequences. The latter is the audience’s surreal entry into the lead protagonist, Astrid’s mind. “We need to find the links and the bleeds between the two worlds, the real and the surreal,” says Amy.

So, we’ve got a lot to cover with songs, movement and script work, plus understanding the world we’re entering. To aid this we’re visited on day 2 by an FX (foreign exchange) Broker who talks us through things like the spread, the squawk box, the lack of gender and diversity in the office, the speed at which brokers buy and sell, and the extent of the office banter. I won’t go into detail on the latter, I think I’d be censored, but it’s safe to say that the pranks and antics portrayed in the show are realistic and probably rather tame.

There are a number of worlds the five female actors need to encapsulate and this week Sarah Dowling has started layering the movement for these. They include the male-dominated broker floor, the drug influenced parties, the abstract cabaret world and the strip clubs.

For the latter we took inspiration from this video:

This led to a discussion on empowerment, suffering and the performative world of gender. This world is not a level playing field, to make it women need to use all the tools at their disposal, and for Astrid, a womans key power is in being desirable.

“Don’t fuck them, but be fuckable.” Astrid

This is a sexy play and a sexy production. It challenges our views on gender and sexuality. It pushes feminism from all sides. Conversations in the room leap about from one moral side to the other, there isn’t a right answer and Amy stresses the benefits of this. We’re not telling people what to think; we’re not saying a view or judgement is right or wrong. We want the audience on board at one moment and shocked the next; keep the debate live and they become implicit in the action and its destination.

Stay tuned for more updates from the room from Poppy. To find out more about Boys Will Be Boys or to book tickets click here