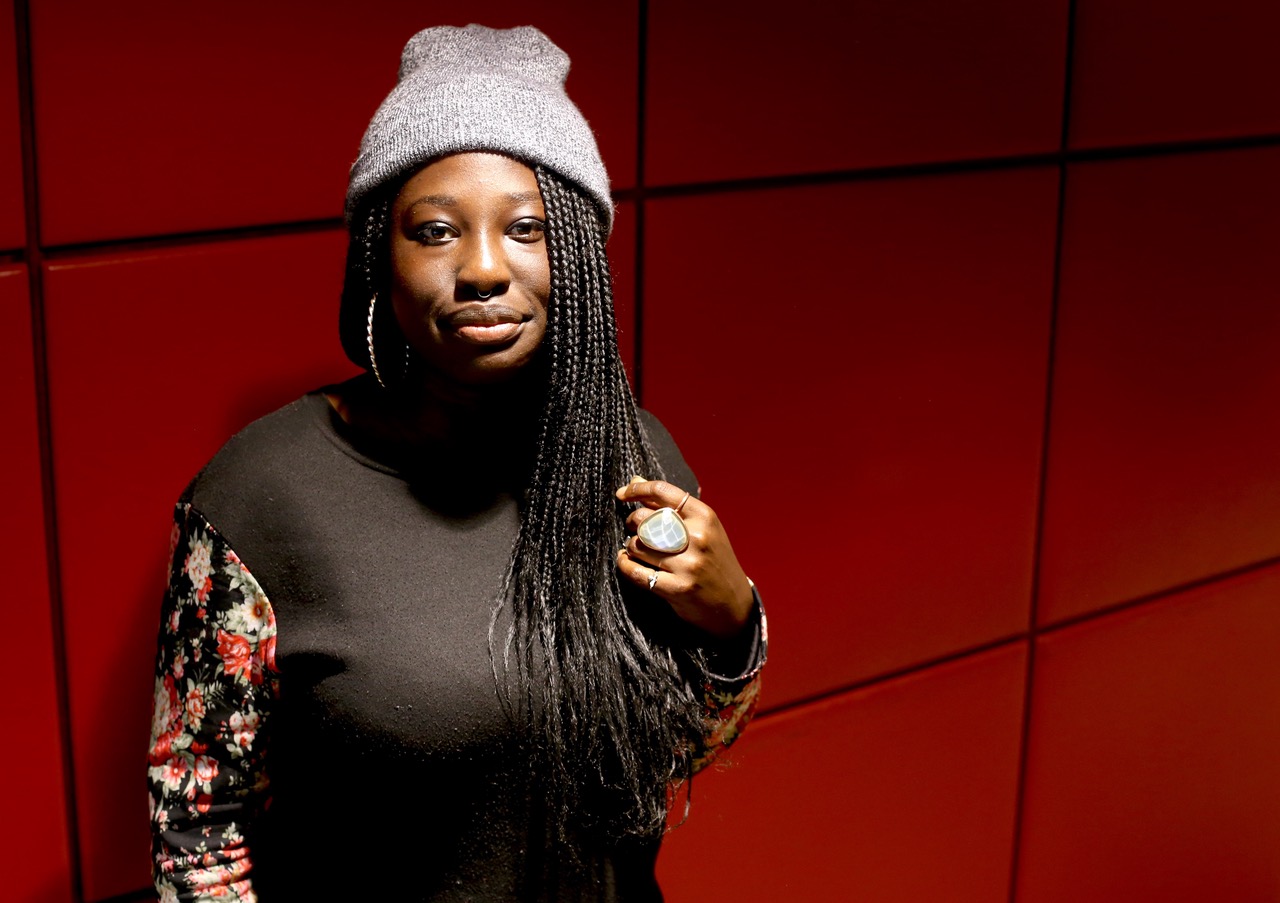 Bringing black critics into the room: A conversation with Bridget Minamore

Welcome to Black History Month. A month where organisations scramble around to see how they can appear diverse before patting themselves on the back and forgetting all about it until next October.

Obviously that’s not what Black History Month is about. It’s about shining a light on a community which has historically been oppressed and underrepresented in society. It’s 2018 and we’re still fighting for representation across the board, but more specifically in the arts, and in theatre. There are many conversations about getting more black voices into theatre, and recently we have seen an increase in black actors on the stage, and more black stories being told. However, there is a gap in where those voices are being presented, and where those voices are actually listened to and discussed.

Critics of Colour Collective aims to close that gap. Co-founders Bridget Minamore, Sabrina Mahfouz and Georgia Dodsworth launched the collective in April 2018 with the straight-forward aim of making writing about theatre, dance and opera more accessible for people of colour.

We recently spoke to Bridget about her reasons for founding Critics of Colour and why it is important to have black critics in the room.

What was the pivotal moment which made you start Critics of Colour?

I was thinking about it for a long time, mostly because I thought that voice was needed. I still do. I wasn’t seeing anyone that looked like me or like the actors in the shows that I was seeing with young, black casts, and I couldn’t get my friends into theatre as the felt they weren’t being represented. I was essentially frustrated because there was a small number of the same critics reviewing all the shows.

I went to see An Octoroon at the Orange Tree and I was annoyed at the lack of black faces that were talking about it, considering the subject matter of the play. Then you have Misty. It was getting very good reviews, but those reviews were still lacking black, working class voices. I loved Misty because it talks explicitly about black people who are affected by gentrification, but people didn’t seem to understand the depth of the story or even pick up on the aspects of class and gentrification in London. I was irritated that a play that was getting good reviews wasn’t starting a conversation about the topics in the show, so I thought that something needed to be done.

Since starting Critics of Colour, have you seen any change?

A few organisations are internally changing but that isn’t being reflected externally. I can think of a handful of non-white critics who are writing for larger publications, and that’s it. A lot of people have started taking notice and conversation is starting but it’s not moving quickly enough.  A small amount has happened since we launched, but not enough that it can be celebrated. Hopefully Critics of Colour will be reaching out to some organisations soon, and asking them to commit to having goals in order to change the faces of criticism. Ultimately, I want the critics in the audience to be as diverse as the shows we are championing.

“My goal is to change the standards for critics … which if we’re honest, is a white, middle class standard.”

Do you have any advice or tips for any black critics who are starting out?

Critics of Colour puts on semi-regular Reviewing Theatre workshops which offer advice to any and all people of colour who want to get into critiquing theatre, whether they have experience in the industry or not, critiquing as well as guiding them on aspects like how much they should be paid. You can find out more about these events by following us on twitter @CriticsOfColour for the most up to date information.

The Critics of Colour blog is actually unedited which allows the writers to keep their own voices and means that they’re not necessarily writing as professional critics. My goal for Critics of Colour is to change the standards for critics as opposed to them adhering or assimilating into the current standards, which if we’re honest, is a white, middle class standard. What would theatre criticism look like if there was no such thing as a typical critic? That question excites me so much.

Check out the Critics of Colour Blog