During our housewarming week of celebrations the three Bush Associate Artists will takeover the building with workshops, sharings, research and development, socials and open space discussion.

We’d like to invite you to join them. Everything is free! And unless there’s a sign-up form you can just drop-in. 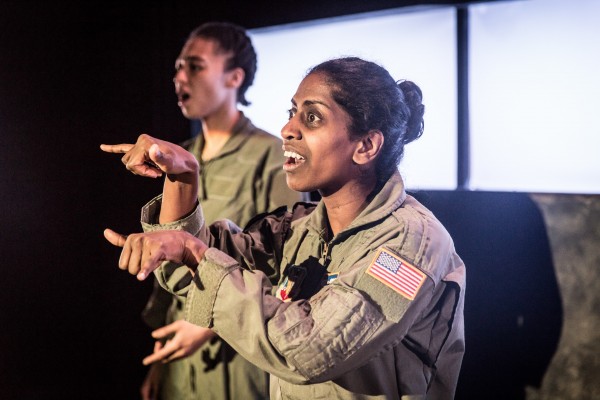 Deafinitely Theatre will be working privately on the relationship between hearing and non-hearing actors on stage throughout their day at the Bush. Later on though…

Reviving a former Shepherd’s Bush tradition, Deafinitely Theatre and the Bush Theatre invite anyone from the deaf community to come, have a drink and hang out. 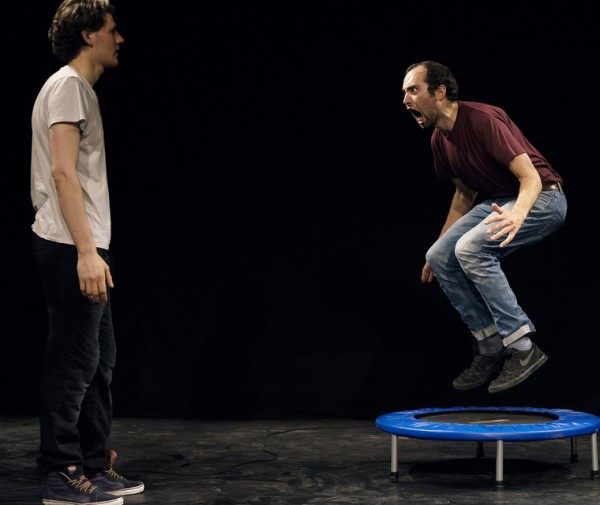 This workshop is an introduction to making performance with Antler Theatre, looking at how we can use art for resistance.

Are you angry? Are you baffled at some of the things going on in the world? Do you not know what to do about it? Come and make something about it. Silly, serious and everything in between, channel your anger/despair/apathy into a piece you can share with an audience.

An empowering and practical workshop to discover ways of devising theatre for people aged 16-25. 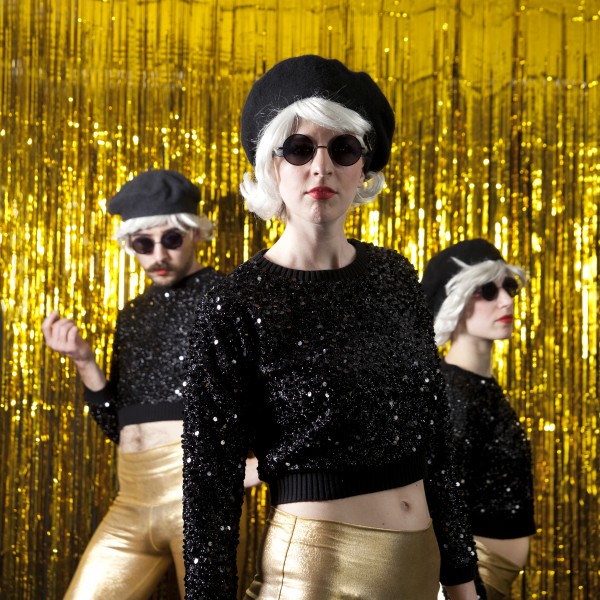 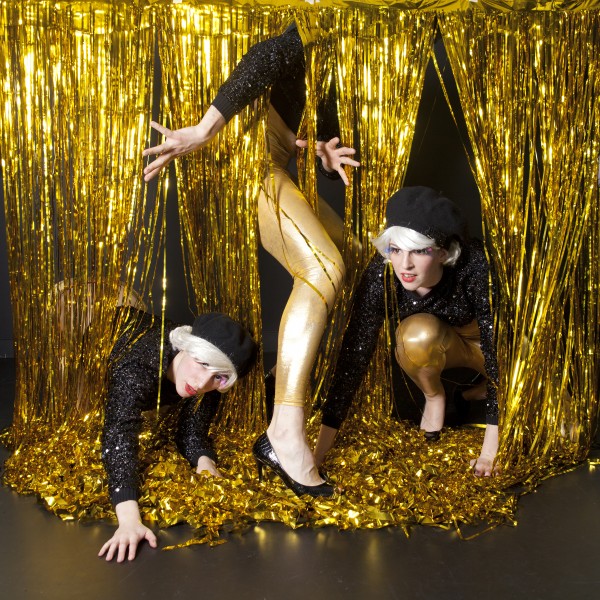 10.30am Welcome to Milk Presents

Are You Sitting Comfortably?

Ever tried to read gender theory but found it heavy going? Want to learn more about gender theory but not sure where to start?  Begin your day with Milk Presents and together we’ll read a couple of chapters of a classic queer theory text.

Build Your Own Drag King

Ever wanted to try your hand at becoming a Drag King? Lead by director Lucy J Skilbeck and Drag King Lucy Jane Parkinson aka LoUis CYfer , this playful workshop leads you through the basics of creating your very own male persona, complete with make-up, costume and (optional) swagger.

Bring 2 items of men’s clothing with you. RSVP by 20 Mar. Sign up here.

Milk Presents will be reading draft one of the script BULLISH including discussion and feedback about BULLISH and gender identity.

“I am a minotaur and I am dangerous to those I love. I don’t mean to make anyone feel uncomfortable, that’s not my intention, but facts are what they are.”

Milk Presents drop a bull into a gender shop and hope it breaks everything. A wild show about not taming the minotaur within. Written from testimony and personal experience this is the story of one person’s quest for a way out of the Labyrinth.  In BULLISH, ancient mythology meets modern gender negotiation. Inspired by Ovid’s Minotaur, a gender fierce ensemble of hopers and renegades try to pass, pack and blag their way out of the labyrinth.

Open space discussion around gender with G&T’s, cushions and questions.