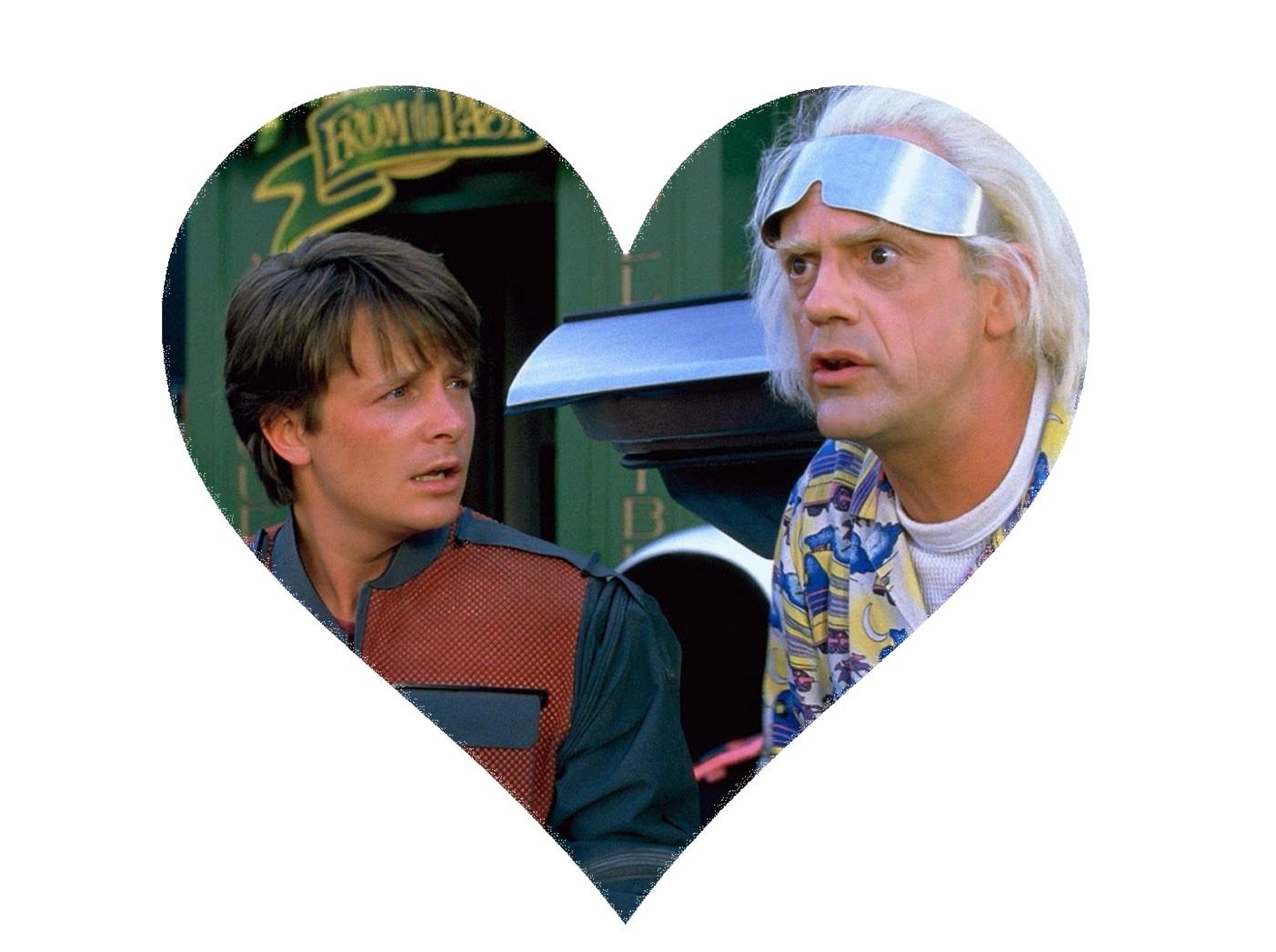 However, while Marty and Doc Brown were faffing around in 2015, we think they should have stayed in 1985 and used their time travelling nous to book tickets for the Bush’s world premiere production Kiss of the Spiderwoman starring Simon Callow and Mark Rylance. 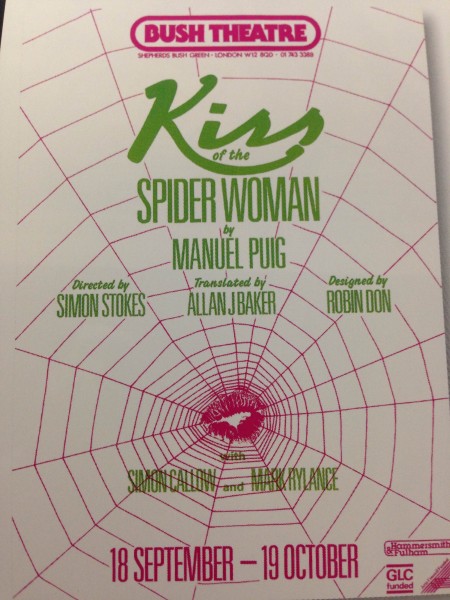 As Simon Callow remembers “despite indifferent or non-existent notices (it was mostly ignored by the broadsheets) it played to bursting houses; Robert De Niro sent his uniformed chauffeur to queue all day for returns, but none showed up.” 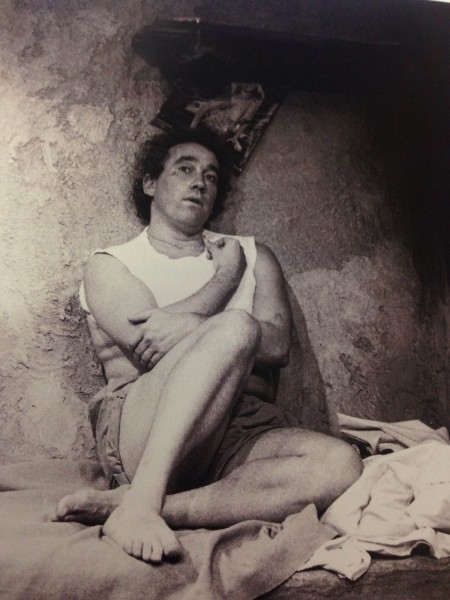 Simon Callow in Manuel Puig’s Kiss of the Spiderwoman, 1985

So rather than going back to the future, we’d much rather be going back to 17 September 1985 to book ourselves tickets before word gets out. We might reserve one for Robert De Niro too…