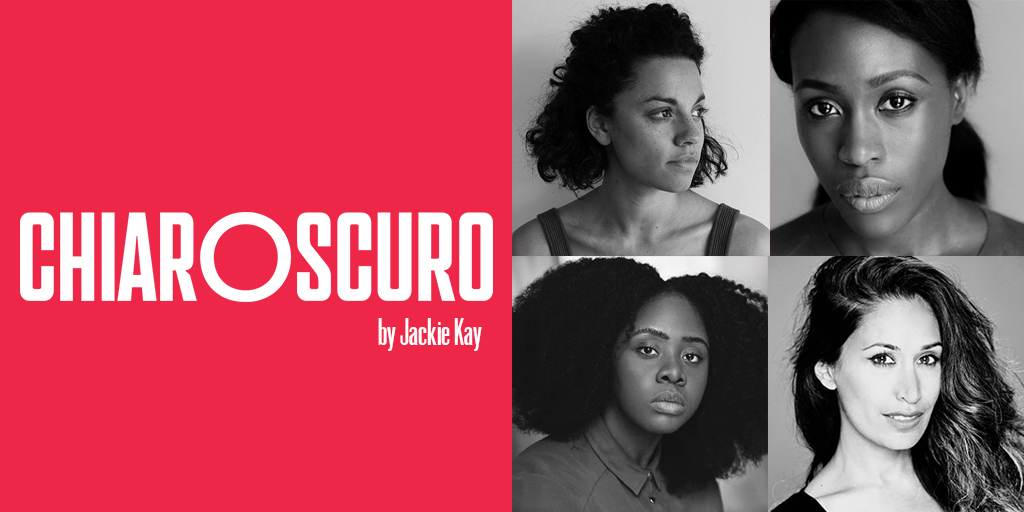 Aisha, Yomi, Beth and Opal couldn’t be more different, but when Aisha hosts a dinner party, the friends soon discover that they’re all looking for an answer to the same question. Does it lie in Aisha’s childhood? Or in Beth and Opal’s new romance? Who will tell them who they really are?

This production is directed by Lynette Linton, marking her first production as Bush Artistic Director.

You might be familiar with Shiloh if you managed to catch our sell-out run of Misty, for which she was also a Musical Director and Musician. She is currently starring in Small Island at the National Theatre. Other stage credits include Emilia (Shakespeare’s Globe), The Tempest (Donmar Warehouse/ St Anne’s Warehouse New York), Julius Caesar (Donmar Warehouse) and Henry IV (Donmar Warehouse).

Shiloh will soon appear in Aisling Bea’s new comedy This Way Up for Channel 4.

Anoushka is a singer, songwriter, composer and actress. Her debut album Dark Soul was released on 12 July.

Her music has been championed on Radio 2, where she has appeared on the Jamie Cullum show and BBC Introducing, and she was the inaugural winner of Jazz FM’s Love Supreme Competition in 2013.

She has sold out shows at Cheltenham Jazz Festival, the 606, and Bush Hall, and in the past year supported Tom Oddell, Sophie Ellis-Bextor and Ashley Henry.

On film she has appeared in Resurrecting the Street Walker (Scala Films).

Chiaroscuro plays in the Theatre from 31 Aug – 5 Oct.