Cast announced for Of Kith and Kin

Casting has been announced for Of Kith and Kin at Sheffield Theatres and the Bush Theatre as part of our Autumn Winter season.

Daniel and Oliver are about to have their first baby. With their best friend, Priya, acting as surrogate, they’ve turned the study into a nursery and the bottles are sterilised. All that’s missing is the bundle of joy they’ve been pining for.

But when Daniel’s chaotic mother gatecrashes the baby shower with a few home truths, the cracks in Daniel and Oliver’s relationship begin to show. Are they as ready for this as they think they are? And more importantly, is Priya?

Everyone knows you can choose your friends. Chris Thompson’s gripping new comedy takes us to the heart of what happens when we choose our family too.

Find out more and get tickets for Of Kith and Kin here. 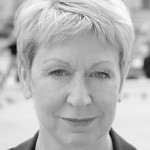 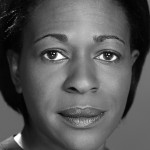 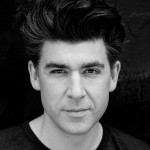 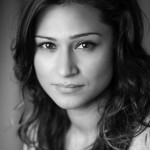 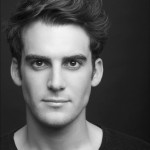