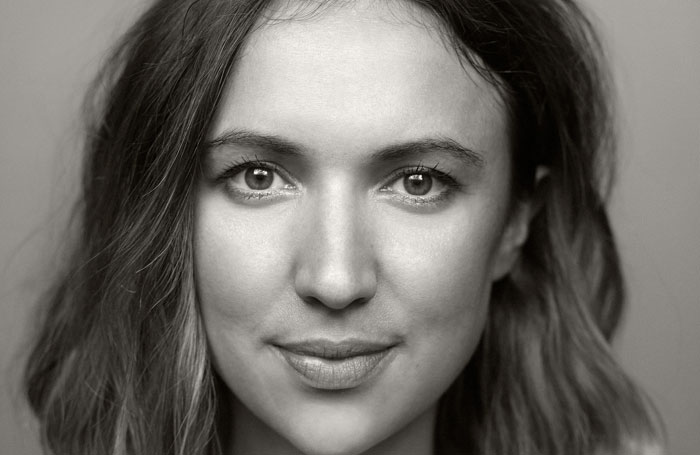 Casting is announced for Parliament Square at the Royal Exchange and Bush Theatre.

Selected for a Judges Award in the Bruntwood Prize for Playwriting in 2015, Parliament Square asks where the line falls between complete commitment and dangerous obsession.