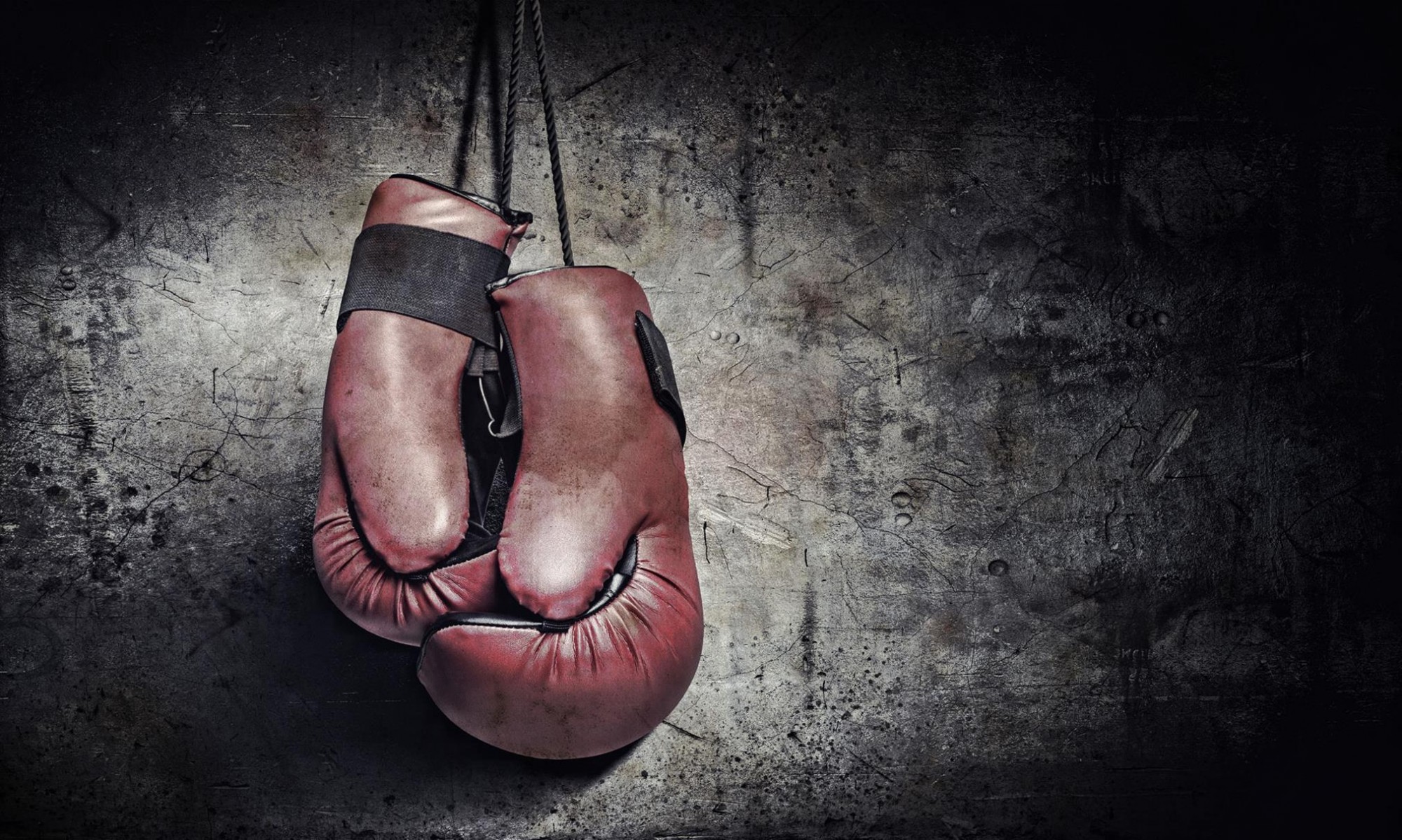 Cast Announced for The Royale

Nicholas Pinnock (Top Boy, Fortitude) will star as Jay Jackson, the first black heavyweight champion of the world, in The Royale, written by Marco Ramirez (Orange is the New Black), directed by Madani Younis (Artistic Director of the Bush Theatre), and loosely based on the true story of the boxer Jack Johnson.

Also joining the cast will be Frances Ashman and Clint Dyer, who last appeared together at the Bush Theatre in 2014 in Perseverance Drive, also directed by Madani Younis.

Scripted in 12 rounds by Orange is the New Black writer Marco Ramirez, this play looks at the transcendence of sporting heroes as cultural icons of our time.

The production will be designed by Jaimie Todd, with movement by Jack Murphy and lighting by James Whiteside.

The Royale is loosely based on the real-life story of Jack Johnson, whose story is one of great talent and triumph, but also racism and injustice. Despite Johnson being one of the greatest fighters who had ever lived, one newspaper wrote at the time of his first title fight: “If the black man wins, thousands and thousands of his ignorant brothers will misinterpret his victory as justifying claims to much more than mere physical equality with their white neighbors.”

Speaking at the launch of the Bush Theatre’s 2015 season, Madani Younis said:

“Following in the tradition of Ayad Akhtar’s ‘Disgraced’, and Jackie Sibblies Drury’s ‘We Are Proud to Present…’, I am delighted to bring The Royale to UK audiences, an ambitious play from a new and as yet unheard American voice. I’m fascinated by the tale of a sporting hero who transcends his industry and becomes a major symbol in wider culture. Amir Khan, Janelle Monáe, Jay-Z: to me they are all Jay Jackson. I think the play will really speak to a UK audience when we think of today’s cultural heroes and the responsibilities that are thrust upon them.’