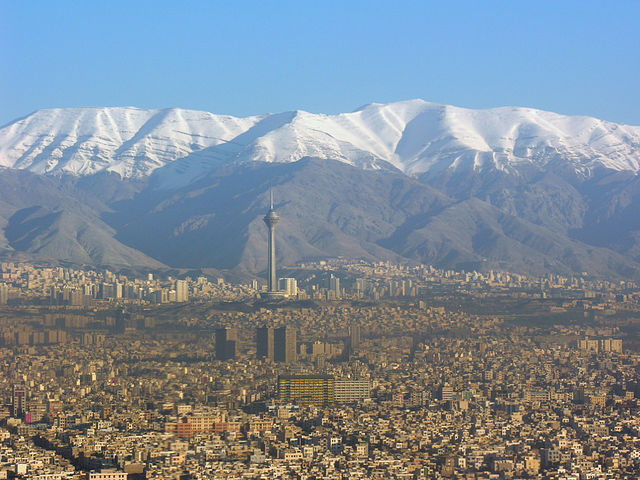 RADAR artists come from across the UK and beyond to be part of the festival.

Before they get here we’ve been asking them to write little city guides for theatre-lovers. Here’s Iranian playwright Nassim Soleimanpour, who is now based in Berlin, on his hometown Tehran.

Nassim returns to the Bush in July 2017 with new play Nassim.

Best place to see new plays, new work and why?

Fadjr Theatre Festival. It’s said to be the biggest theatre event in Iran.

Best place to have a coffee and write?

Book City Central, though I’ve neither tried their coffee nor wrote a line there.

The playwriting/theatre/artistic community in Tehran is…

Where to go to get inspired?

ANYWERE! You ran out of ideas? Fly to Iran.

New plays from Tehran are…

As layered as Iranian onions.

A good camera, enough cash and an open return flight.

Where should you go to escape the city?

Mountains in the north, Lavasan, Fasham, Dizin or any of the few roads which lead you to the Caspian Sea.

An image that represents city for you.
An aged parent bringing fresh Naan home. 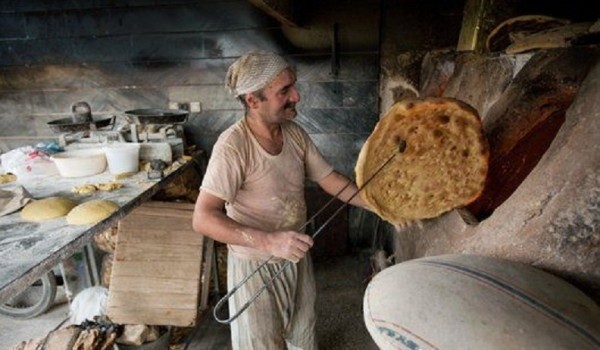 Don’t miss the UK premiere of Nassim’s new play Blank – each night at RADAR it will be completed by a new performer before a live audience. Starring Paul Hunter on 19th November, Tim Crouch on 20th November, and Hattie Morahan on 21st November.