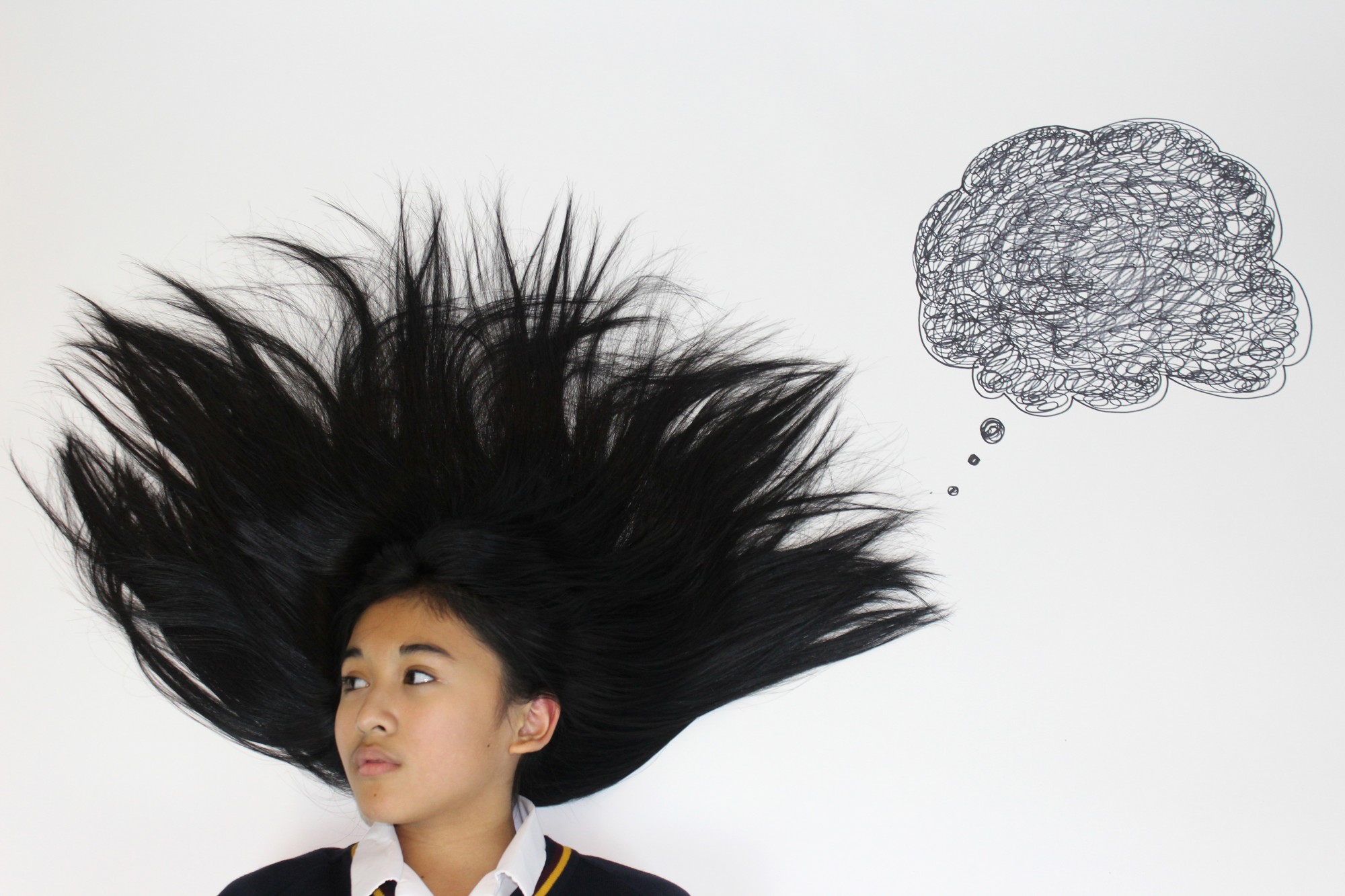 Our community team had the brilliant Kwame Owusu on board as an intern in 2016. He first wrote about his experiences at the Bush in October here and in November here.

Here’s his next update:

I cannot stop thinking how brilliant my time at the Bush Theatre was. Almost straight after my last blog post I travelled with Amanda, Community Producer, to see the final performance from a project at the Almeida called 2066 which explored the lives of mothers and daughters of all ages. The two hander thought about the importance of the NHS, free healthcare and our future as a country. It was created by listening to the thoughts and ideas of dozens of mothers and daughters about our health service and was a powerful example of community work in theatre.

During that week I worked with Amanda and Sarah Ainslie, photographer, to set up a photographic exhibition at the Tabernacle during the run of our smash-hit boxing production The Royale. The Bush Theatre delivered three 1 workshops over three weeks with two groups from Burlington Danes Academy which asked ‘Who are our cultural icons today?’ and ‘What do they mean to us / say about us?’ The final piece the young people created was honest, expressive and inventive and it was great to be able to set up such excellent work. You can see an example in the header photo.

I’ve also assisted with the latest Neighbourhood Project workshop. I have established and cultivated new relationships with local schools and organisations. I contributed to the monthly script meeting in which we looked at exciting new work that the Bush is looking to programme in 2017/18. And much more – I’ve authored comprehensive reports, evaluations and reviews on the state of the Arts in schools, researched next year’s regional theatre productions for a visiting production to the Bush, participated in the meetings and engagements for a new community associate companies project, and most importantly, taken part in the office Secret Santa and Christmas Party!

Just because my internship has ended doesn’t mean my engagement with the Bush will and I hope to work here again in the not too distant future, whether that’s behind the scenes, or indeed on the stage itself! I am so proud of all the great work that this theatre is doing, and most that of the Community Department led by Amanda Castro which I was part of four months. Here’s to a great 2017!