Our Associate Dramaturg, Stewart Pringle, takes you through the best things to see from our friends at Edinburgh Fringe Festival in 2017.

After sold out previews here with standing ovations, Nassim transfers to the Traverse Theatre for a full run 3-27 August. Directed by Bush Theatre Associate Director Omar Elerian (One Cold Dark Night, Islands), Nassim is an audacious theatrical experiment that explores the power of language to unite us in uncertain times. The Traverse’s home in Edinburgh’s city centre mirrors the Bush in its hunt for vibrant new work.  Every August, it holds an iconic status as the theatrical heart of the Edinburgh Festival Fringe, we are thrilled to be a part of it.

Book Nassim at the Traverse Theatre 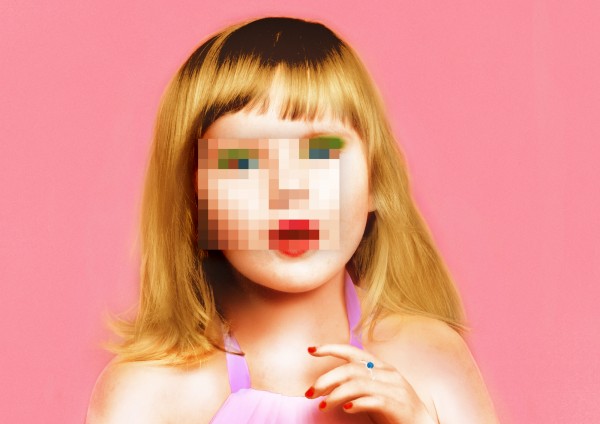 The B*easts performed to sold out houses at the Bush during its previews.  In Edinburgh it will be performed at Underbelly, Cowgate for the entirety of the Fringe. It sets the modern obsession with “putting your own child first” against our responsibility as a society towards children as a whole. This dark tale, written by and starring BAFTA award-winning actress Monica Dolan (W1A, Appropriate Adult, The Witness For The Prosecution), explores how far one mum will go to give her child what she wants. A searing exploration of the pornification of our culture and the sexualisation of our children. Directed by John Hoggarth. “Dolan is about the best actor on TV at the moment” (Guardian). “A fantastic actress” (Telegraph). “Superb performance” (Independent).

Book The B*easts at Underbelly 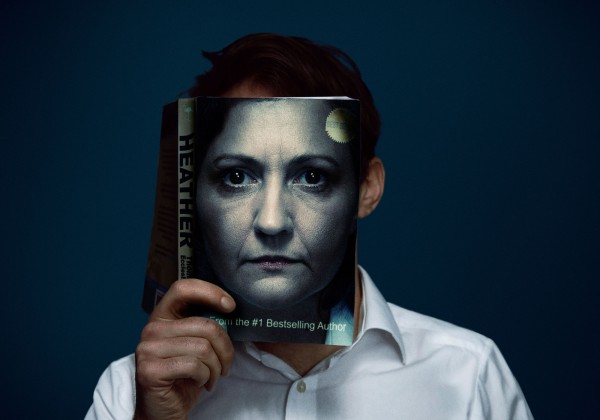 Heather is presented by the Bush Theatre, Dancing Brick and Paul Jellis with Tobacco Factory Theatres. A reclusive children’s writer becomes wildly successful. Her books are treasured across the country. But when a troubling narrative starts to unfold, we find ourselves asking: what matters more, the storyteller or the story? Brilliantly imaginative and theatrically original, Heather is a short, sharp play about language, prejudice and the power of stories. Thomas Eccleshare is the Verity Bargate Award-winning writer of Pastoral and the co-artistic director of Arches Brick Award-winning company Dancing Brick. After its run in Edinburgh at Summerhall, Heather will be returning to the Bush, performing in the Studio from the 31 Oct to 18 Nov.

Brutal Cessation is a new play by Milly Thomas. It will be performed at Assembly the Box. ‘I have fantasies… I lead you to a table… and I hurt you.’ A relationship. A relationship rotting. Purgatory. Is having no reason to stay a reason to leave? At what point does the abuser become the abused? And why aren’t we more afraid of women? Two actors, one couple, swapping roles. A savage new play by Milly Thomas (Clique BBC3; Clickbait and A First World Problem, Theatre 503) exploring violence in relationships, our expectations of gender and what happens when we’re no longer in love but refuse to let go.

From Bush alumni, Chris Goode, Eve is a new show co-written and perfomed by Jo Clifford. This performance will be at the Traverse. Eve tells the story of a child raised as a boy, when she knew all along that was wrong. That child grew up to be one of the 10 outstanding women in Scotland in 2017. What does that do to our understanding of what it is to be human in times of revolutionary change? With trans rights again under threat, legendary playwright, performer, father and grandmother Jo Clifford tells a story both gentle and passionate, intimate and political, to remind us that the journey towards our real selves is one we all need to make.

Book Eve at the Traverse Theatre

From Bush Associate Artists, Antler comes LANDS at Summerhall 8-20 Aug. On stage there are 2 performers, a mini trampoline and a 1000 piece puzzle. The award-winning Antler return to the fringe with a playful, intimate dissection of a relationship teetering on the edge of collapse. Exploring the impossibility of relationships, our inability to understand one another, and the lands we isolate ourselves on, this is an absurd tragi-comedy. “Gorgeously bizarre…I can’t wait to see the next version of itself that Antler Theatre transforms into.” Catherine Love, Exeunt on If I Were Me

Thanks for reading! Check out what’s on at the Bush Theatre here.