Elephant West and Bush Theatre announce Buzz from the Bush, a digital collaboration, that will launch on 1 June, showcasing the history of Shepherd’s Bush in a series of prints, installations, animations, and performances.

From dissenters to Dickens, chaplains to Charlie, we’re introducing you to Shepherd’s Bush like never before. Join us on a scavenger hunt through time where we take you on a tour of some of the area’s more bizarre local hot spots.

Buzz from the Bush creates a platform that operates both on and off the screen. Artist Kristina Chan and playwright Alissa Anne Jeun Yi have created a series of public installations with QR codes located throughout Shepherd’s Bush. Find them, scan them and discover how a single street declared itself a nation state in protest against the Greater London Council; celebrate 100 years of Shepherd’s Bush Market; and delight in the performers, artists, revolutionaries and icons who have called the Bush Theatre their home. You can plug yourself into virtual soundscapes, spoken word, animated archives, imagined manifestos and more.

“We are delighted to be collaborating with the Bush Theatre and Elephant West. It’s given us the opportunity to create a truly cross disciplinary platform. We’re so grateful for the enthusiasm and support we’ve experienced in the last few months and can only hope to live up to the incredibly inspirational stories we have discovered here.”

Buzz from the Bush explores the narrative of Shepherd’s Bush and how the seemingly unrelated idiosyncrasies of the area combine to create it’s unique personality. Through the telling of local stories, audiences are invited to share their own, to find a connection with where they are and the journeys we all take.

Elephant West and the Bush Theatre share a commitment to supporting emerging creative practice, particularly within west London. Alissa and Kristina met at a professional ‘speed dating’ event hosted by Elephant West, which brought together writers from the Bush Theatre’s Emerging Writers Programme and Elephant West’s artist community. Selected from several proposals, Buzz from the Bush excited the panel with its aim of connecting with audiences both on and offline, and through a diverse and deeply researched range of stories. 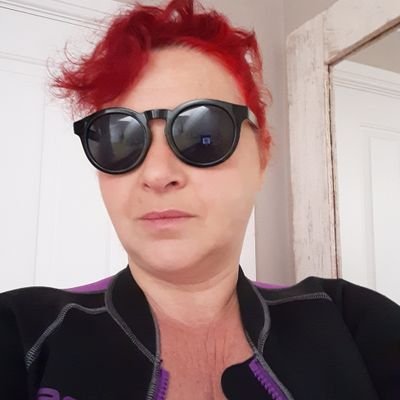