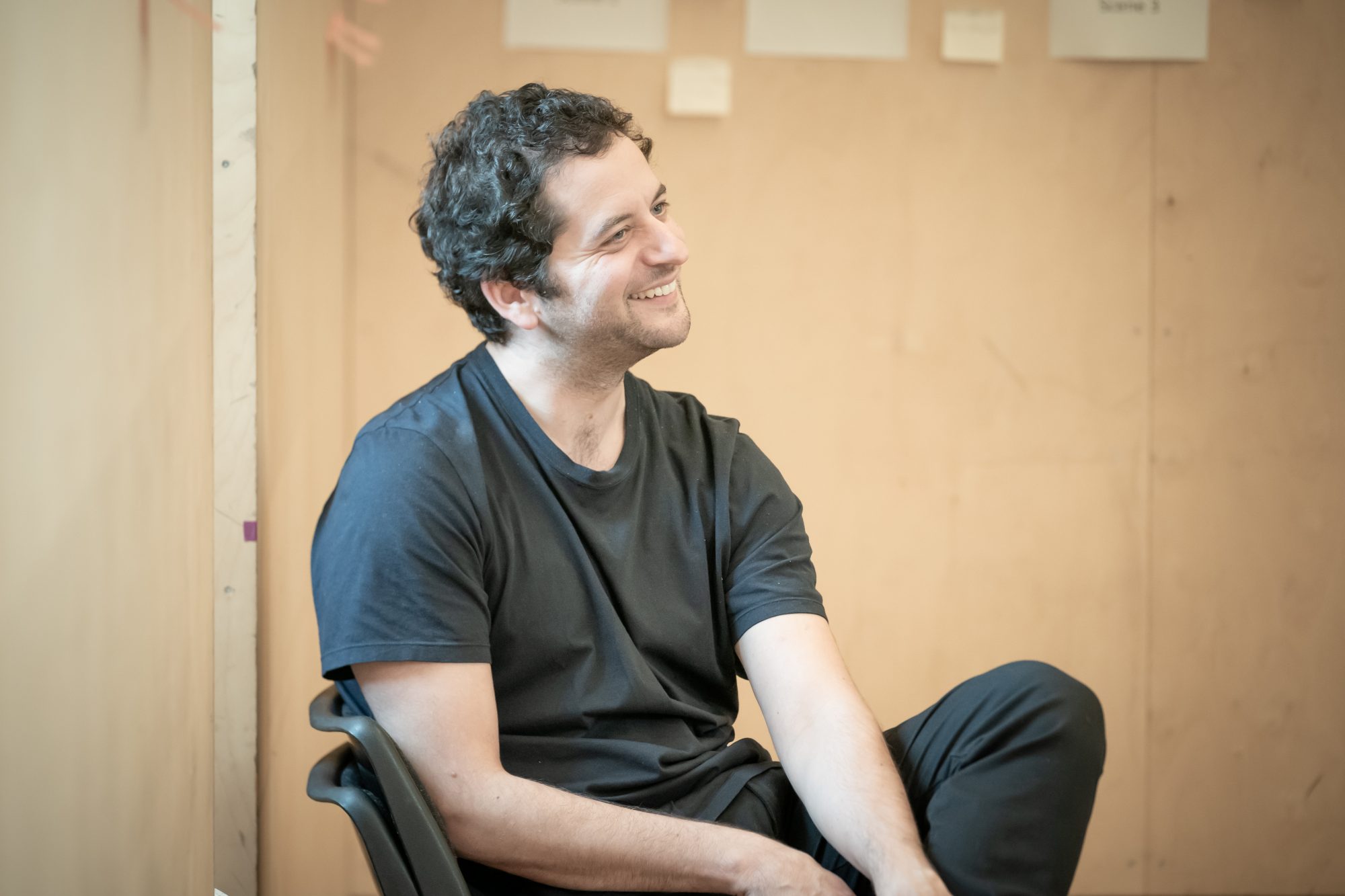 This autumn we’re preparing for the World Premiere of The Arrival which sees Award-Winning director Bijan Sheibani make his debut as a playwright. As we prepare to open this gripping family drama about two brothers meeting for the first time, we wanted give you some essential facts about the mastermind behind this show.

Bijan is the director behind your favourite theatre shows

Bijan has directed an incredible number of shows including the ★★★★★ “haunting, poetic and beautiful” (WhatsOnStage)  The Brothers Size, Dance Nation (Almeida), and the hugely successful Barber Shop Chronicles which sold out at the National Theatre twice,  and has been seen all over the world with international tours to Australia, New Zealand and the USA.  His next project, A Taste of Honey, opens at Trafalgar Studios in December following a national UK tour. 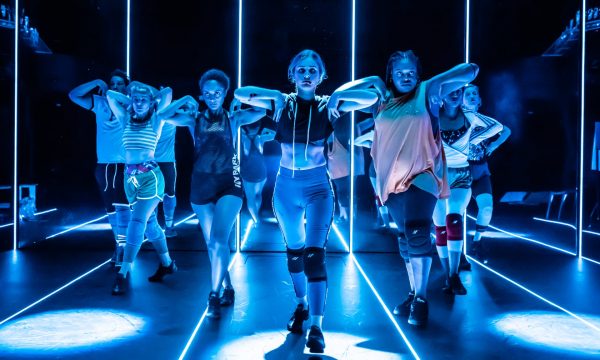 He almost became a professional musician instead of a director

Bijan studied piano and violin when he was younger, and considered becoming a professional musician before getting serious about theatre. His work often shows that direct link between music and theatre, and Bijan has also directed a few operas. Notable credits include Nothing for Glyndebourne (Danish National Opera), which was nominated for a 2017 Southbank Sky Arts Award for Best New Opera, and Tell Me The Truth About Love (Streetwise Opera).  He’s quoted as saying “Directing’s often like playing music, in the way that you have to interpret a piece of music – you have to understand the rhythm of it, and the structure of it.” (Guardian)

He won 4 International awards before he was 30

Bijan’s impressive career as a director has won him an array of awards including the Olivier Award in 2008 for Outstanding Achievement in an Affiliate Theatre for Gone too Far! His production of The Brothers Size was also nominated in the same category at the Oliviers, and won Best International Production at the Barcelona Critics Circle Awards in that same year. Bijan also won the James Menzies-Kitchen Award for Young Directors in 2003 and was also nominated for an Olivier Award in 2010 for Best Director for his production of Our Class. If that wasn’t enough, he achieved all of this before he was 30! 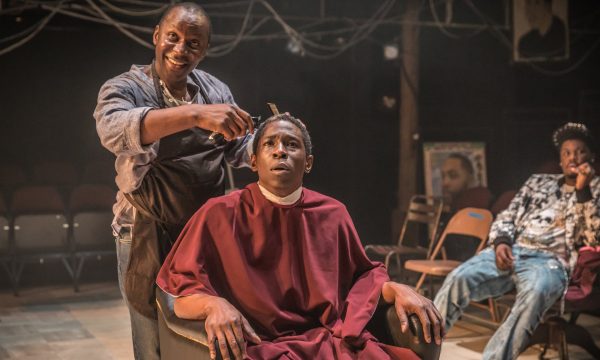 He has always written, but didn’t have the courage to share his work

Bijan has always written, but says “I didn’t have the courage to share my writing for a long time, particularly because none of it felt finished. I am currently in rehearsals with the play, so it’s too early to know how I will feel about putting it in front of an audience but I imagine it will feel more exposing than anything I’ve done before. At the same time it is very satisfying to be making a more personal piece of work.”

He sees directing as “writing without changing the text”

Bijan has commented on wearing both the writer and director hats in the rehearsal room, saying:  “In the rehearsal room it is exciting to uncover things that are in the play that I wasn’t conscious of and to see what happens to the play now that it is inhabited by actors. I am continuing to make small changes to the text as we go but I am also struck by how the director in me is writing without changing the text – through tone and intentions. And how the director in me is drawing out layers that I was not aware of whilst writing.” 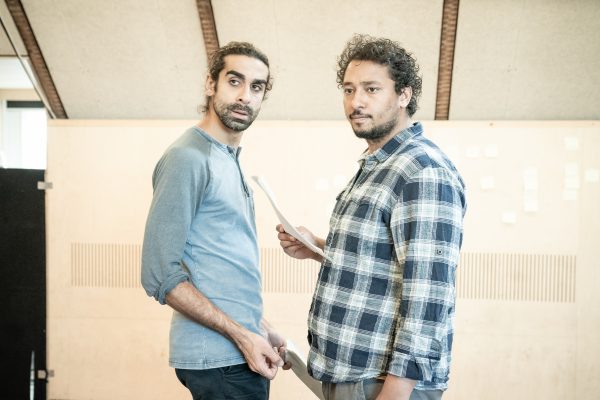 The Arrival in rehearsal. Image by Marc Brenner.

The Arrival plays in the Holloway Theatre from 21 Nov – 18 Jan.
If you’re not based in London you can see his tour of Barber Shop Chronicles in several locations across the UK.
A Taste of Honey opens at Trafalgar Studios from 4 Dec.