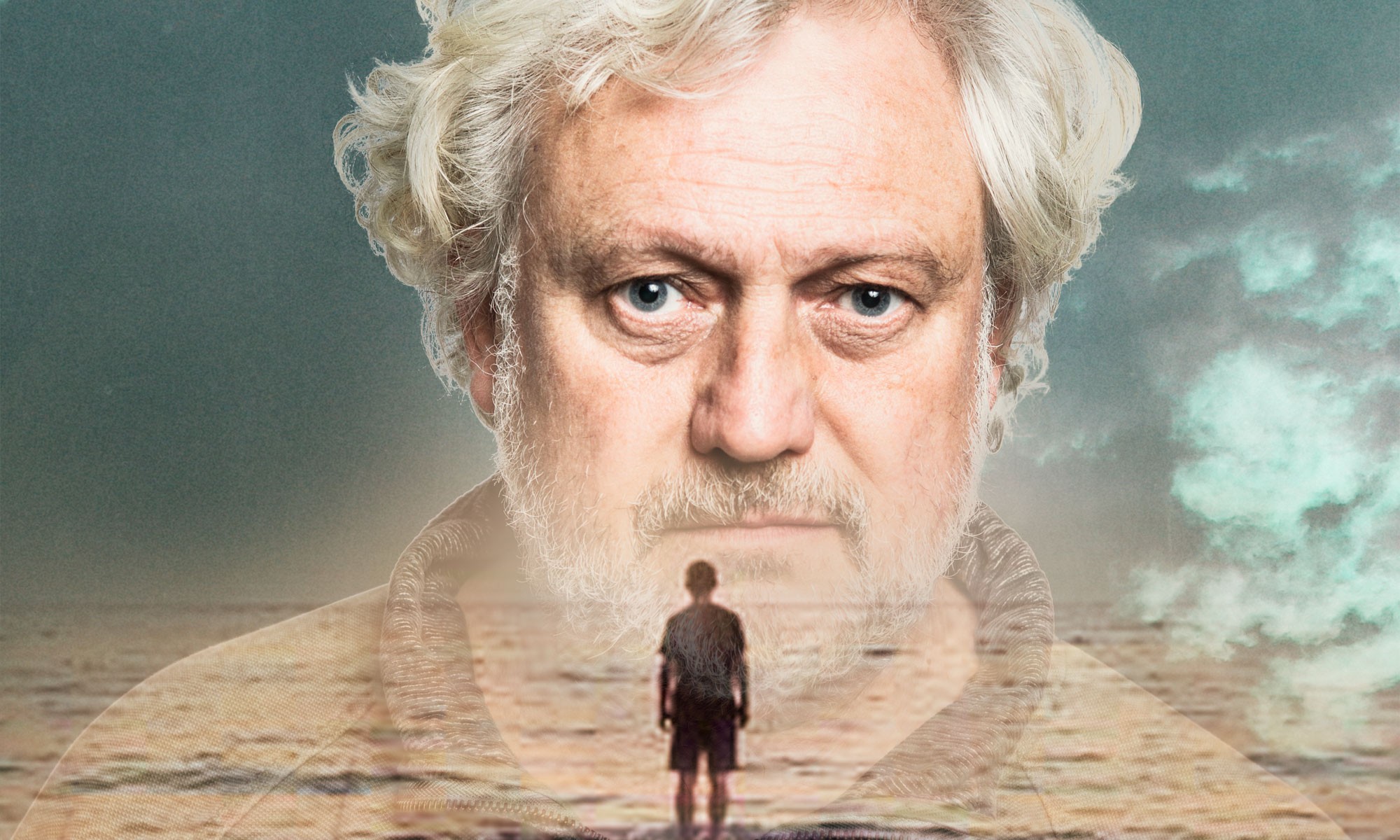 Forget Me Not | Meet the Playwright 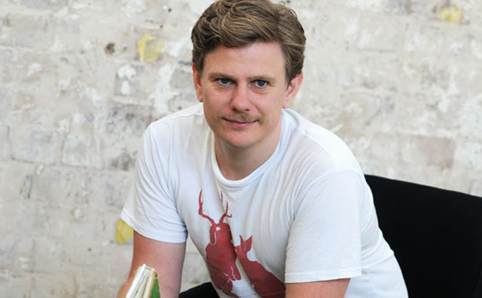 I’ve come from this little island called Tasmania at the bottom of the world, and to be here at the Bush in London with a play on is so very exciting. You can’t really be a playwright in the English language world without knowing a great deal about the Bush, it’s an incredibly important theatre for new writing across the world. Plays that begin here are seen everywhere else.

Forget Me Not is about the child migrant scheme. After the second world war there was an agreement between the British and Australian governments that was meant to be about taking children from poverty, especially orphans, and giving them a better life in Australia. Sadly it didn’t quite turn out that way. 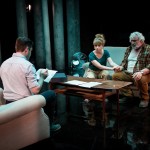 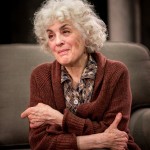 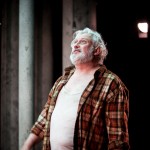 Personally the play has affected me in a lot of ways. I was really shocked to find out about the history of what took place. It’s not something we think of as happening in, y’know, democratic, free, Western society. It’s certainly not something you would imagine happening in the timeframe it happened in – the last lot of children were sent to Australia in the late 60s, and that really doesn’t feel that long ago.

What really drew me to the story was just how important family is. Even in the most extreme stories, when so much work has been done to destroy families, still the need for it is there. One of the things that a lot of former child migrants say was the hardest thing about their childhood was that no one taught them how to love. And that is such a heartbreaking thing. It is something we all need, we need to be loved and we need to love, and it’s important to be reminded of that.

So it’s a sad story, and there’s a lot of pain in it. But I hope there is a great deal of love in it too.

Tom Holloway is an award-winning Australian playwright who is based in Melbourne, his plays have been performed across Australia and internationally.

Forget Me Not must end 16 January. You can still book tickets here.