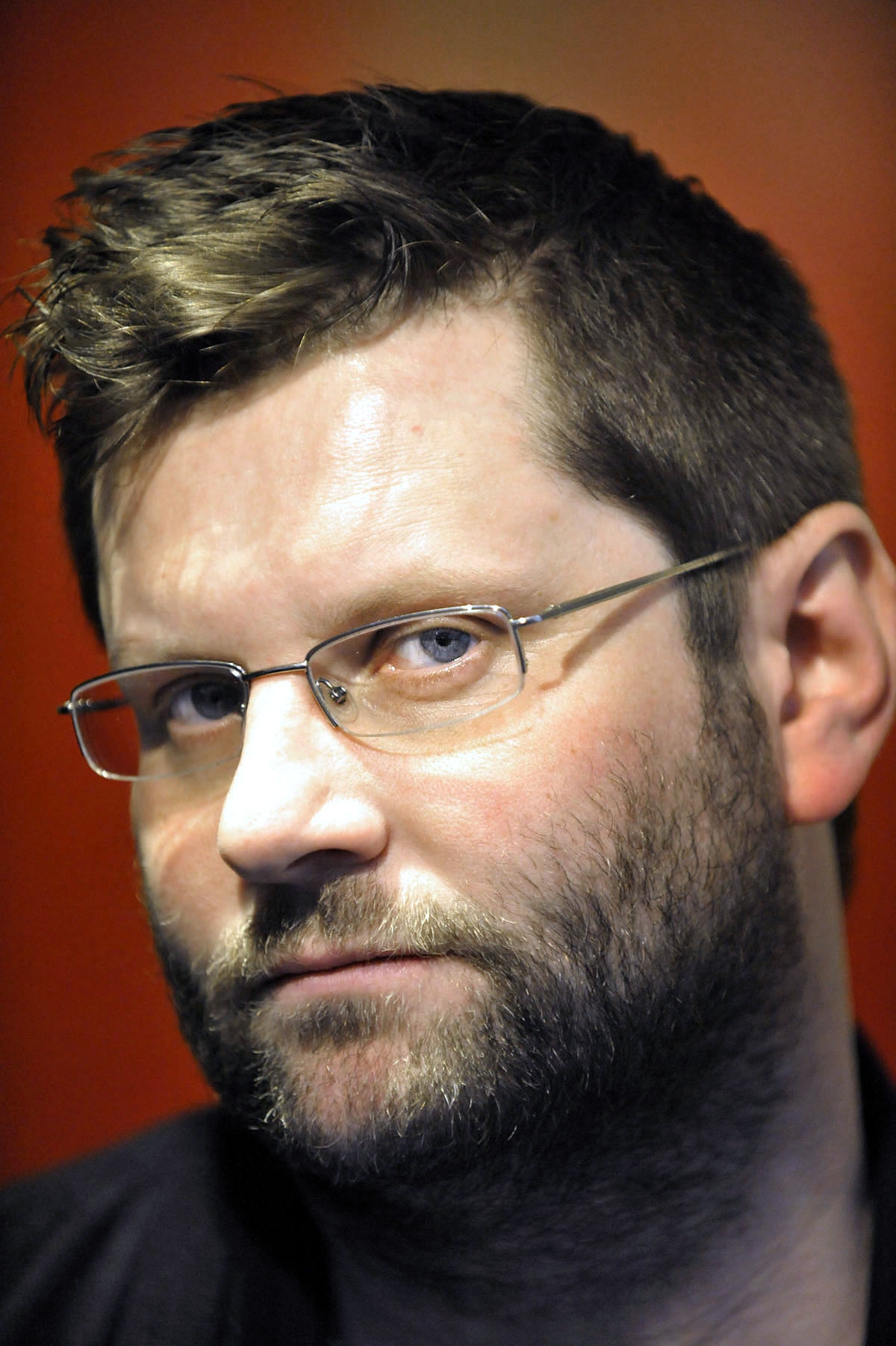 Holman’s Across Oka is my desert island play and everyone should read it. As for writers to watch out for I’d say the Bush’s own Steve Waters and Nick Payne whose I recent work I adored and David Watson, Molly Davies and Ali Taylor are all brilliant talents whose new work I am dying to read and see.

I’ve been lucky there have been a few. My first play which the Bush produced Serving it Up started me off with a bang and instilled a love of fine actors, the success of Under the Blue Sky at the Court felt like a massive personal vindication after so many theatres had rejected it and it also marked a change of attitude towards me. I was no longer promising – just a playwright. The first preview of Festen at the Almeida was pretty special as the director and I realised seeing the magic and tension in the room we’d created something with more power than I’d anticipated.

Without question the playwright Robert Holman. I read Making Noise Quietly in summer 1994 and I’ve been trying to Quietly Make Noise ever since.

That’s hard too: Sam Mendes production’s of The Alchemist and Richard III were fantastic. David Harrower’s Knives in Hens at the Bush and Roy Williams No-Boy’s Cricket Club at Stratford East were both incredibly memorable nights out. I think in ten years I’ll still recall the incredible emotional force of War Horse and the Chekhovian ending of Harper Regan both at the NT last year. But the first production of Conor McPherson’s The Weir when we were kind of in the ghostly bar with the characters embodied for me the transcendental power of theatre and art.

Publications include: Serving It Up & A Week with Tony, Under the Blue Sky, Festen, Incomplete and Random Acts of Kindness, David Eldridge Plays One, The Wild Duck, John Gabriel Borkman (Methuen Drama)