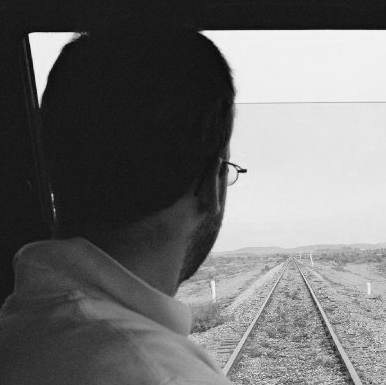 Dream List: What plays should we be reading, putting on and going to see?

Lots of stuff which has already been mentioned I reckon – I’m big into Holman, McPherson, Big Caryl and Peter Gill for starters. Maybe read and see stuff which takes you out of your comfort zone or usual taste in some way. There are huge swathes of the classics, from the Greeks to Arthur Miller, that I’m ignorant of, I need to read some more  of that. Some under-rated playwrights of recent years for my money are Paul Godfrey, Jon Fosse and Mick Mahoney.

The experience of having a play in the Royal Court’s young writers festival when I was a teenager was pretty mind-blowing. I couldn’t have asked for a better director or actors or experience altogether, and it gave me a great confidence boost as a writer and as a person.

Watching lots of left-wing Tories attend a gala performance of a version of “A Christmas Carol I did with inmates of Wormwood Scrubs. It was done in the prison chapel and really felt like the two ends of society briefly united under one roof. And after the applause, the actors were lead back to their cells, and the audience all trooped off into the snow.

The late great Noel Greig, and all the subsequent directors I’ve been lucky enough to work with.

The Caretaker at Warwick Arts Centre, Speed-the-plow at the Old Vic, Shining City and Jerusalem at the Court all had a big impact at different times and for different reasons.

David Watson was born in London and grew up in the West Midlands, where he started writing as part of Birmingham Rep’s Transmissions scheme for young writers. His plays include Just a Bloke (Royal Court), Flight Path (Out of Joint/The Bush), and Pieces of Vincent (Arcola 2010). He has written short plays for the Tricycle, Only Connect and Cardboard Citizens theatre companies. His TV work includes L8R (Hi8us/BBC), for which he was awarded a Children’s BAFTA. He is currently Pearson Writer in Residence at the Lyric Hammersmith.