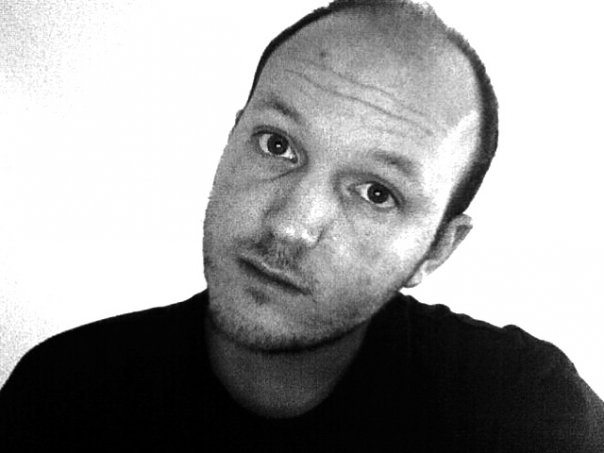 Anything – I think it takes a long time to develop taste in the theatre – knowing what pushes your buttons. It’s important as theatre practitioners to find work that means something to you. Not just productions that are “successful”, or “good”, but which you actually connect with. Some of my best experiences in theatre have been watching plays and productions that were perhaps not technically the best, but made me understand my life, or the world, in a new way. I think that’s what taste is, as opposed to judgement, and we don’t talk about it enough. Sometimes with reviews, and blogs etc, it feels like handing in homework for a mark, or some big competition, but that’s not the point of making art – it’s not about being the best –  if you play that game, you’ll lose – it’s about making something with new forms or ideas which can communicate to an audience.

Teenagers laughing at the man in My Child being beaten up, and the older audience members disapproving. An audience in dialogue with itself.

Arriving in a yellow cab, straight from JFK airport, to the door of a New York Theatre where written in huge letters was my name, the title of the play Artefacts and a massive photo of the wonderful Peter Polycarpou.

Two welsh girls who came to London see Cock because they fancied Ben Whishaw, being unexpectedly captivated by the play, and completely rethinking their views on sexuality.

Steven Sondheim coming to see Earthquakes in London, and laughing throughout– hopefully in a good way.

Simon Stephens allowed me to think I was a writer, and taught me that it was about craft and work. A lecturer on my course at university called Bridget Escolme was doing a PHD in Shakespearean staging and story-telling. It taught me how a stage is tool to be used metaphorically. It is a world with its own rules. She taught me that truth on stage doesn’t have to mean realism, that all theatre is pretence, and by accepting that into the work, you include the audience in the act of imagination.

Pinter, Mamet and Aaron Sorkin showed me how to enjoy every line of dialogue.

Mike Bartlett’s plays for the theatre include Earthquakes in London (Headlong/National Theatre), Cock, Contractions, My Child (Royal Court), Artefacts (nabokov/Bush). Cock won the Oliver Award for Outstanding Achievement in an Affiliate Theatre, Contractions was nominated for the TMA Best New Play award, and Artefacts won the Old Vic New Voices Award. He was Pearson playwright in residence at the Royal Court in 2007, and is currently Associate Playwright at Paines Plough. He has also written seven plays for the radio. His new play Love, Love, Love will be produced this Autumn.