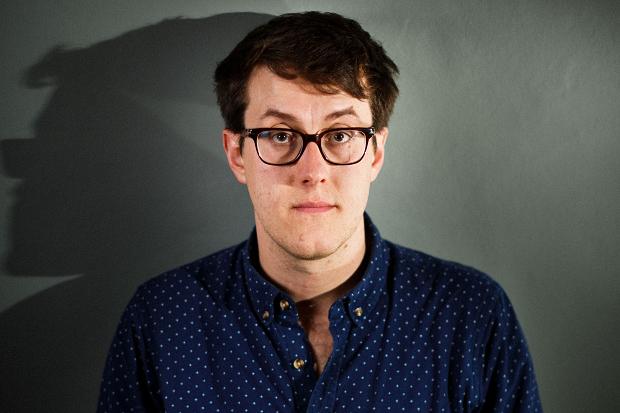 What plays should we been reading, putting on and going to see?

One play that I think you should read if you haven’t already is They Have Oak Tress in North Carolina by Sarah Wooley.  Sadly, I didn’t get a chance to see it when it was on a couple of years ago.  I can safely say however, that it is an absolutely fantastic read.

In terms of what you should be putting on, I think you already have: 2nd May 1997 by Jack Thorne is wonderful.  Similarly, I can’t wait to see new plays coming up by James Graham and Penny Skinner, both great writers.

In terms of what you should be seeing, I would say anything and everything really.  Failing that, you should see anything by any of the following authors: Simon Stephens, Robert Holman, Rona Munro, Duncan Macmillan, Dennis Kelly, Sam Holcroft and Debbie Tucker Green.

(I fear somewhat predictably) Having my first full length play staged at the Bush Theatre.  Prior to this though, it was working with Jan Pearson – albeit briefly – on an original piece for Ignition at the Tristan Bates Theatre.  I think Jan is fantastic.

Difficult to pin it down to a single person … Certainly my Drama and English teachers from my schooldays were, retrospectively, the more I think about it, hugely influential.  Similarly, various writers, Literary Managers and directors that I’ve had the fortune to meet, have undoubtedly had a significant impact on my work of late.  Three writers in particular though: Simon Stephens (Port is absolutely my favorite play.  Line for line, I know of no other play I love more), William Trevor and Sharon Olds.
What’s the best thing you’ve ever seen at the theatre?

Best thing ever?  Again, tricky.  Certainly the best thing I’ve seen recently would be ‘This Wide Night’ by Chloe Moss.  It was absolutely heart breaking.  At one point I struggled to catch my breath.

Nick Payne studied at the University of York followed by the Central School of Speech and Drama. In 2008, he took part in The 24 Hour Plays at The Old Vic and was on attachment to Paines Plough under their Future Perfect scheme. Won the George Devine Award for Most Promising Playwright in 2009. Plays include: Switzerland (HighTide Festival 2008) and Starlings (Rehearsed reading, Royal Court Theatre, part of the Young Writer’s Festival 2009). Nick’s latest play, If There Is I haven’t Found It Yet, opens at the Bush Theatre 2009 on October 17th and runs until November 21st.