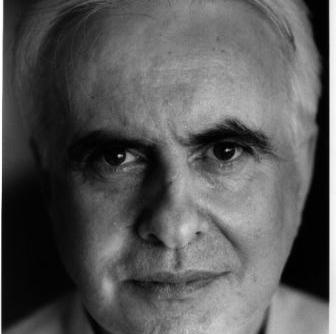 Hamlet, Antigone, The Oresteia, A Collier’s Friday Night, All that Fall and any new play you have a feeling for

The few moments when I’ve seen a play I thought I didn’t like and been transfixed by something that happened in it- that Pauline switch experience, that doesn’t have much to do with reason- have been extraordinary

I couldn’t say, there are too many marvelous shows