Look at the upcoming NT repertoire

Discovering talent at a very early stage and watching it flourish

What’s the best thing you’ve ever seen a the theatre?

Impossible question to answer, but high on the list would be the 7:84 production of Men Should Weep at the Edinburgh Festival in the 1980s and Robert Holman’s German Skerries at the Bush in 1976

Sebastian is the Associate Director (Literary) at the National Theatre. He was the first literary manager at the Bush from 1981 – 1985. 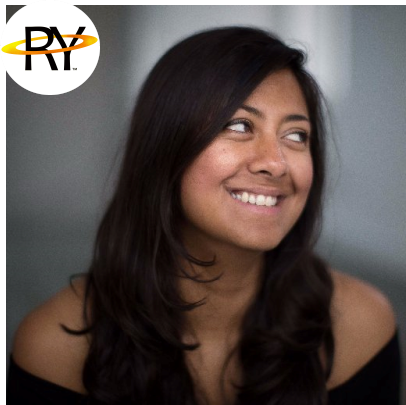 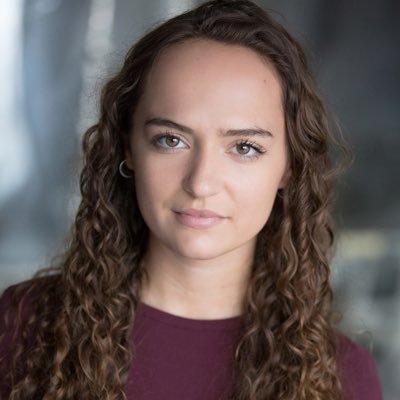 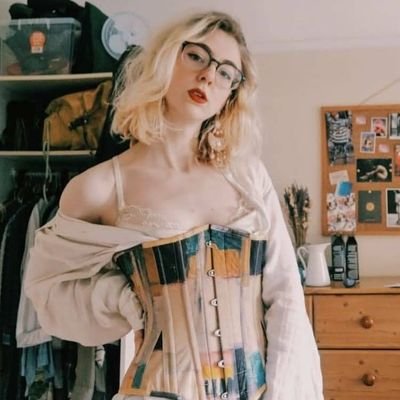