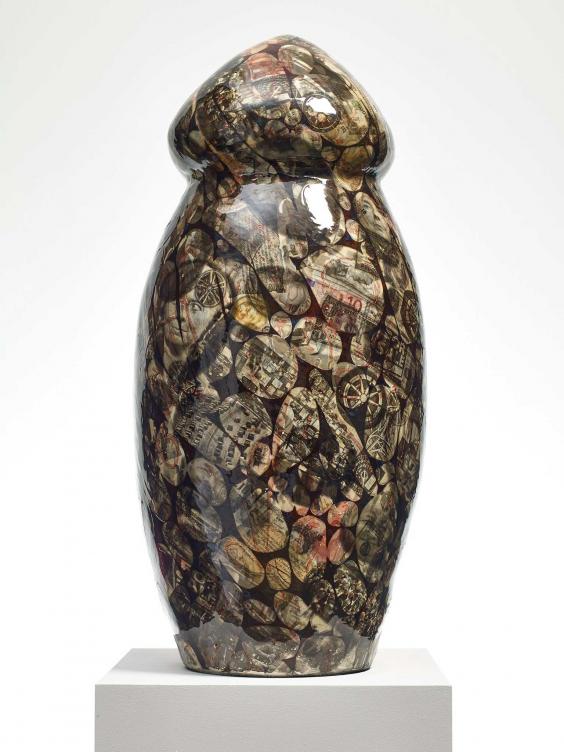 Grayson Perry: the City is a “bastion of male power”

As Boys Will Be Boys goes into rehearsals we’re exploring gender and the City. As reported last week, Grayson Perry’s latest piece of art is a giant phallus to “represent bankers’ worldview”.

Inspired by his conversations with bankers and stockbrokers for the final episode of his Channel 4 series Masculinity, Perry has created a giant cock that brazenly displays the gender bias of the corporate world.

Perry admitted he entered the corporate world of banking with his own prejudices and assumptions, but said the subsequent artworks were evidence that none of the people he met “really made me feel like  I was wrong”.

According to Perry “the nicely educated, perfectly mannered gentlemen of our financial system were hard-pressed to admit that masculinity even existed, let alone had any bearing on the shape of our noble bankers’ behaviour.”

Indeed unlike the cage fighters and working class Lancastrian men in his previous episodes, Perry argued that bankers at all stages of their careers lacked self-awareness about their gendered behaviour, which he said was “simply house-trained behind class, education and wealth”.

Our co-production with Headlong, Boys Will Be Boys runs from 25 June – 30 July at Bush Hall. You can find out more and book tickets by clicking here. 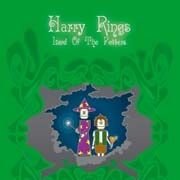 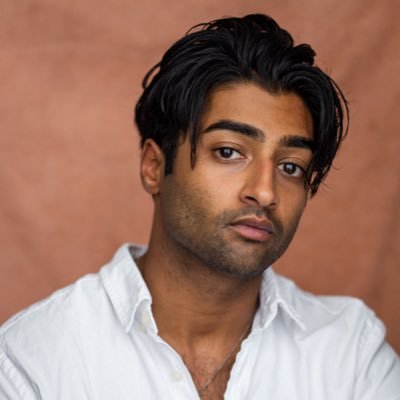