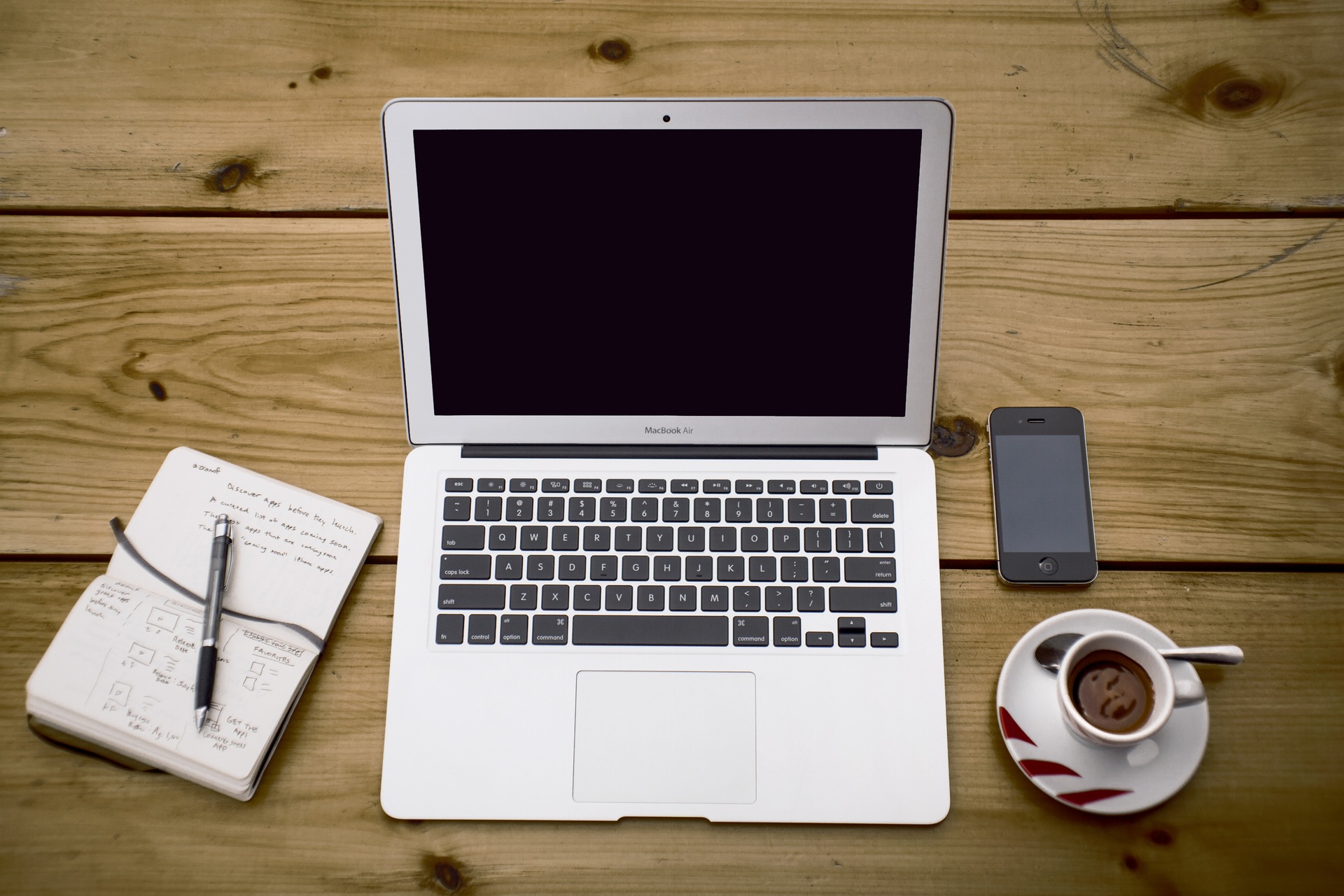 Rajiv Joseph, a 2010 Pulitzer prize finalist and writer of Guards at the Taj, talks about how he faces the restrictions of playwriting when incorporating modern legends into a historical play.

What do you love about being a playwright?

I like the restrictions of writing plays. For example, in a movie if you’re writing a screenplay a plane explodes in the air – y’know 500 people jump out in parachutes – you’re not gonna do that on stage. And I like the idea that you have to think about the physical restrictions of what can be done well in that kinda space. And that helps the creative process.

What were the restrictions for you writing Guards?

Keeping it to two characters – which I always felt to be the right move and how to tell this story; a sort of epic tale through only these two points of view. Then how we can move through this land and oppressive monarchy through the perspectives of these two young, naive, innocent, woeful Imperial Guards. That was the challenge and also the fun of writing the piece.

Where did your inspiration come from?

My Dad’s from India and I went back there with him and my mother and my brother several times in my life. And one of the first times I went back I went to the Taj Mahal. And I was told all the various legends and myths of that. And they kinda stayed in my head for a long time and then came tumbling forth in this play years later.

The problems you encounter end up taking you into a deeper place.

In terms of the legends, I wanted to incorporate as many as I could. And some of them seemed initially impossible. For example, in the 1970s when India was at war with Pakistan, they didn’t want the Taj Mahal to be used as a beacon for planes to use as a means of locating Delhi. And so they draped an entire large black cloak over the Taj Mahal. People ran, they gripped it, they ran, they billowed this blanket over the Taj to kind of erase it from the night sky. And I thought this was a really interesting idea but I didn’t know how to talk about airplanes for a play that was taking place in the 1600s.

But as so often is the case in playwriting, the problems you encounter end up taking you into a deeper place. So I started thinking about, well how could I incorporate airplanes – the idea of fighter jets? And I started thinking, well maybe one of the characters, this one character Babur who’s still rooted in his boyhood and his imagination and a dreamer, is that he consistently thinks of inventions. Things that he might invent that might one day exist. And so he has a number of them throughout the play. But one of them is what he calls a flying palanquin, which ends up being what he calls an aeroplat, something that is like an aeroplane. And this kinda gave him this depth of character, of someone who has this wild imagination and this sense of wonder, which is something that we love about him and which Humayun loves about him and which also contributes to his fate.

Guards at the Taj is a Bush Theatre production, directed by Jamie Lloyd, running 7 Apr – 20 May 2017. Find out more and book here.