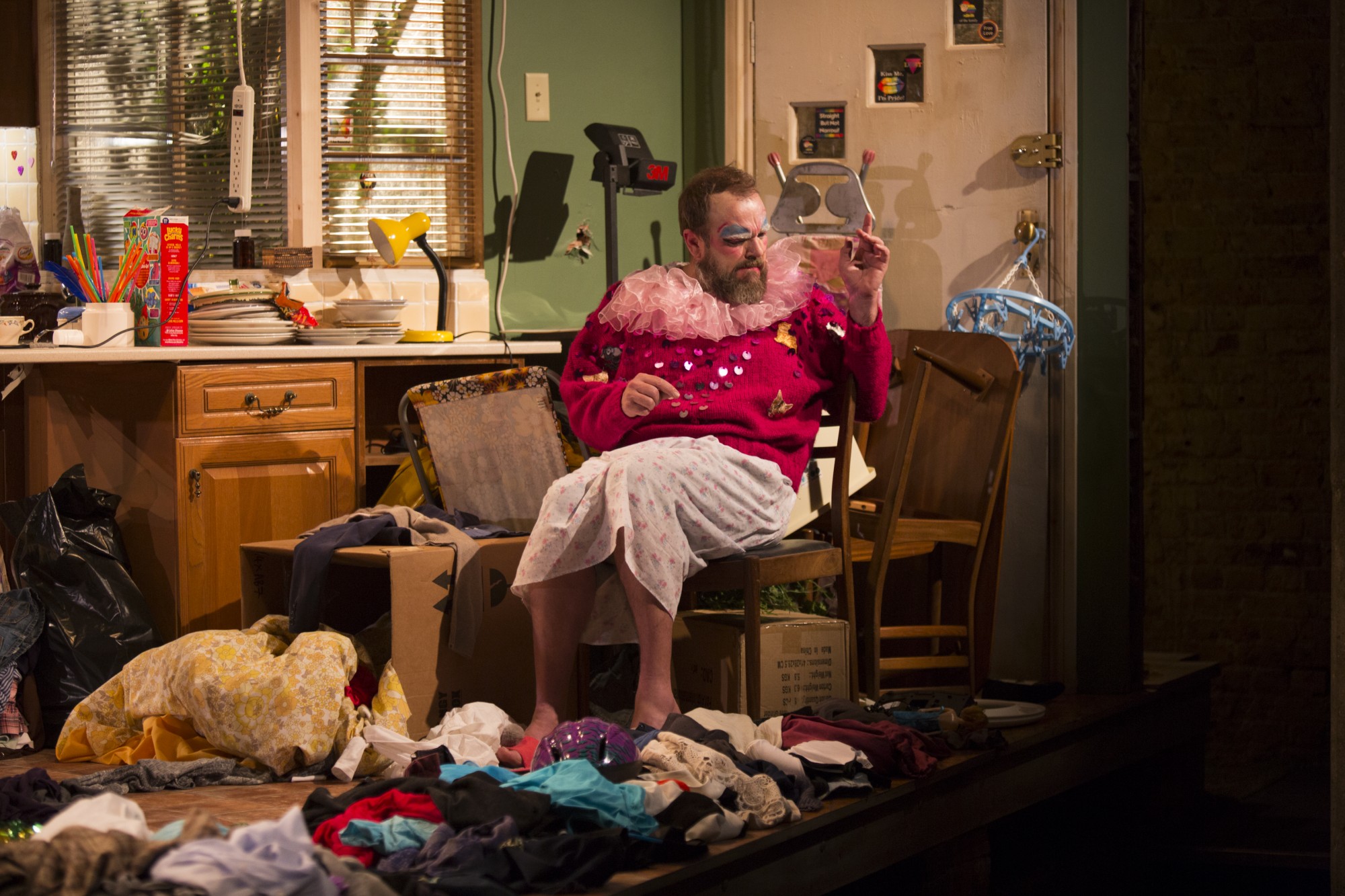 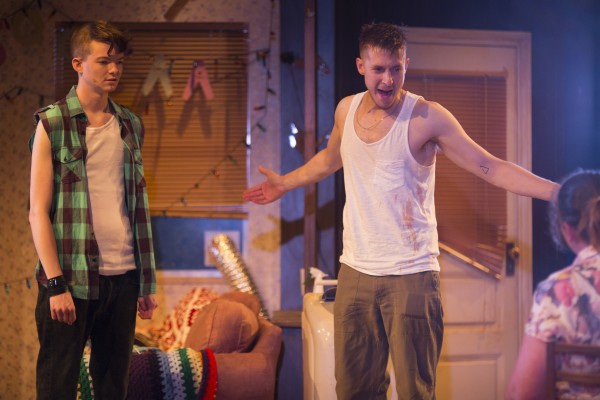 The absurd and punchy Hir has opened as the second play in our refurbished Theatre. Here are you thoughts…

Fucking staggered by the beauty and loneliness of Taylor Mac's HIR @bushtheatre . A great US play. A great Bush play.

#Hir @bushtheatre takes everything you knew, puts it through trash disposal+splays it in grotesque autopsy. An awesome American catastrophe — James Waygood (@GrumpyGayCritic) June 20, 2017

“Hir… had me in tears. Bravo to the entire team” Rachel Delahay

#Hir @bushtheatre is intense; I didn’t settle in my seat! Incredible performances.

“Mac has produced a blisteringly complex 21st-century version of the kitchen sink drama, built on a foundation of shifting sympathies and hyper-relevant debate.” Connor Campbell

Stunning performances by all in #hir @bushtheatre last night, a play with big questions & a mighty mighty cast!

So #Hir @BushTheatre is everything I hoped & more: script sings, the performances are sublime & the subject matter both epic & personal #go
— hannah khalil (@hannykha) June 20, 2017

Discover the kitchen-sink drama for yourself and experience the full force of a Taylor Mac play. Hir is playing till 22 July.