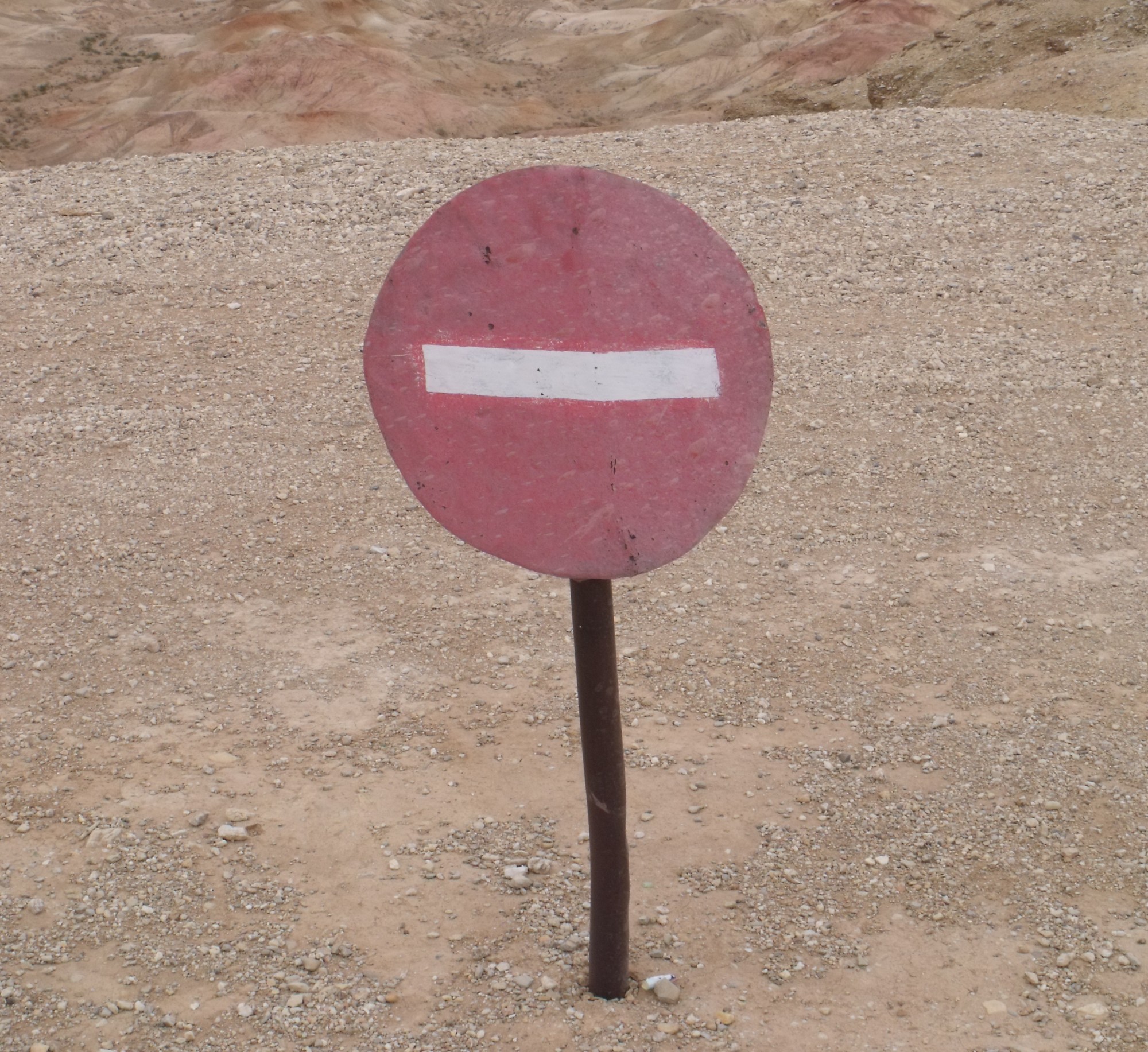 In A Vulnerable Place | Steve Waters

Playwright Steve Waters talks us through his journey from The Contingency Plan (Bush Theatre, 2009) to In A Vulnerable Place (23-25 November, RADAR 2015).

Governments have risen and fallen and risen again; more strikingly the Bush is not what it was – literally.  When I was last here the library was a twinkle in the Bush’s eye and now it’s one of the most welcoming venues in London.  Gone are the days of pre-show audiences sipping expensive pints in a characterless pub before being granted access to the space up the most inaccessible staircase imaginable. Gone are the days of rehearsing in unlet units of shopping centres; now you amble from backstage to the library and drink the kind of lattes you could only dream about back in the day. 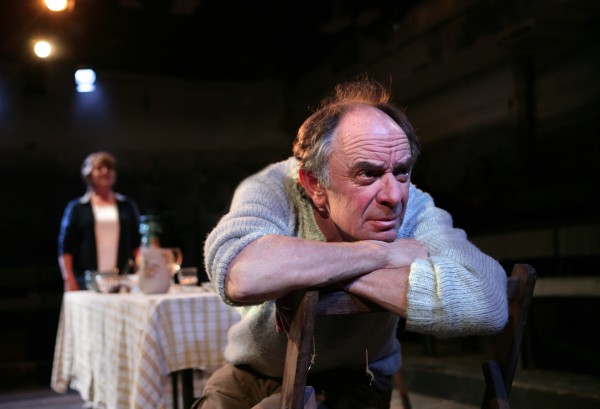 Robin Soans in The Contingency Plan

But being back for my new show In A Vulnerable Place brings other thoughts. The Contingency Plan was, of course, a double-bill of plays ‘about climate change’.  I don’t especially like that phrase as it feels ludicrous, a bit like saying ‘this play is about capitalism’ or that play is ‘about life’. Climate change however we talk about it is far too complex and multifarious to be spoken about as if it were an issue. Perhaps that’s why it interests me; it’s what the philosophers call a ‘wicked problem’, it defies definition and simple solution. It can’t be voted away or solved by decree.  It is happening whoever sits in Westminster. It can be made a hell of a lot worse, of course – and George Osborne leads in that respect if in none other.

That’s why I’ve returned to it in the new show. I realised my capacity to think about this new reality was waning. Playwrights are in some ways condemned to superficiality on the questions they engage with; nobody wants to be a one-trick pony banging on again and again about their pet concern. And yet I started to wonder whether there could be a new, more precise way of thinking about it which might merge activism and writing; whether it was time to look again at where we can detect this elusive reality in the lives and landscapes around us.

The new urgency comes from my sense of the rapidly worsening state of the natural world, a feeling compounded by a joint report by all the major UK wildlife charities, State of Nature, two years ago, which suggested even these sceptred isles are losing species at a terrifying rate.  Then I met some anthropologists who were working on the experience of environmental change in this country and in madly exotic sounding locales: Alaska, Tibet, Mongolia. And I got embroiled in a controversy in one of our less well known national parks, the Broads in Norfolk. I found myself within a story, a story this time I didn’t feel required the veil of fiction – a story I wanted to talk to audiences about, in my own person.

Bringing it to the Bush was a no-brainer. This was where it all began for me at least. And Madani and his team are committed to a kind of theatre that asks all the right questions, a theatre with guts and heart, prepared to take risks. I can’t wait to meet the RADAR audience, for once not sitting in the dark but in the light.  And whatever ensues I’ll enjoy being in this inspiring theatre again – this time sipping my latte.

Don’t miss In A Vulnerable Place on as part of RADAR, our annual festival of new writing, 23-25 November.