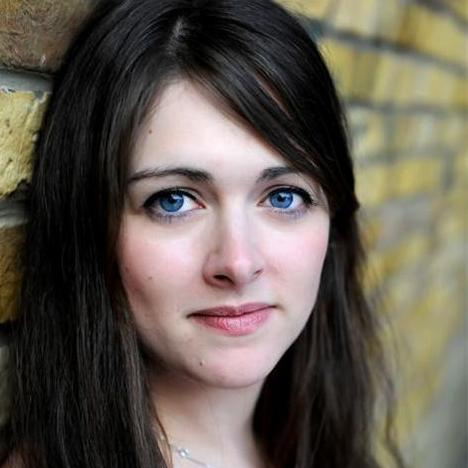 On day three of our series, Alison O’Donnell talks to us about how Incognito still manages to make her well up every time and why she’s excited to be performing at the Bush.

Can you tell us what you thinkIncognito is about?
I think the beauty of Incognito is that Nick leaves it open to interpretation, but for me it’s about the tension between trying to live a mindful and meaningful life vs how futile and meaningless life can feel.

What did you think of it the first time you read the script?
Oh crap. I’m in love.

Can you tell us a bit about the characters you play?
I play 4 characters in the play:
Margaret, a young woman in the 1950s whose husband has extreme memory loss.
Patricia, a present day gregarious and fun loving recently redundant solicitor who strikes up a relationship with Martha.
Lisa-Scott, a waitress in a 1960s diner who encounters Thomas Harvey when he’s on the hunt for pancakes.
Sharon, a brain donation nurse from London.

If any, what are the challenges of performing in a play like Incognito?
The main challenge comes from having to switch from one character to another repeatedly throughout the play. Each character must be detailed and true and believable. Making them all distinctive and clear and relatable is something I still worry about every time I perform this piece.

What do you most enjoy about being in the play?
It still moves me and I must have performed it 40 or 50 times. I still well up at the end on a regular basis. It taps into something very fundamental about the ongoing business of existence that I normally try to avoid thinking about because there’s an emptiness there and that’s scary. But this play makes me face it and in a really beautiful way. I feel extremely privileged to be a part of it.

What have audience reactions been like to Incognito so far?
Really nice. There has been a lot of support and a lot of very lovely feedback. People tend to want to talk to us afterwards, to reach out to us because I think they feel they’ve been through something with us which is lovely.

What are you looking forward to about Incognito’s run at the Bush?
Aside from sleeping in my own bed at night!? I love the Bush. It’s such a hub of vibrant new work and I think the Bush audience are a perfect match for this material. At least I hope so…I can’t wait to see what they make of it.