The Bush Theatre makes plays in one of the most culturally diverse areas in London, and we’re incredibly proud of that. We want our community to feel part of our past, present and future. We run an exciting programme of community projects for young people and adults, including our flagship Community Associate Companies programme.

2019 will be an exciting time for the Bush Community. Events coming up include… 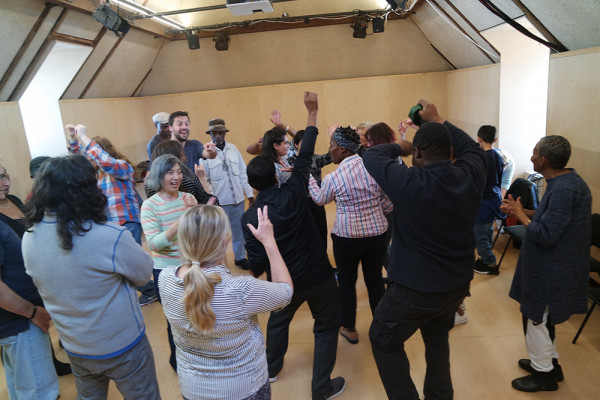 The Neighbourhood Company are a Community Associate Company at the Bush Theatre for 2018 – 19. They are a company made up of 25 local people, between the ages of 10 – 85. They have been working with the Bush Theatre and Lead Artist, Molly Taylor, to create an original, devised performance which will be staged in the Bush Theatre’s auditorium on Friday 25 January 2019. Watch this space for ticketing information! 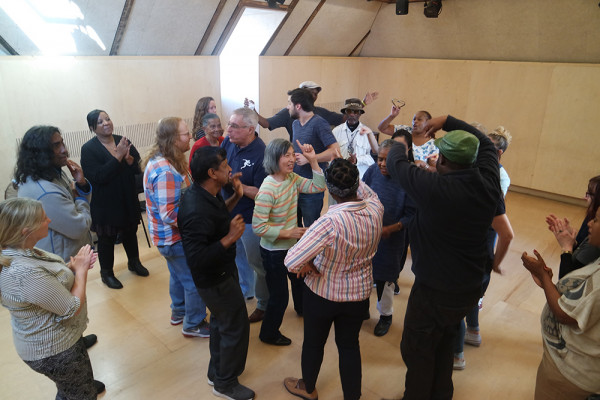 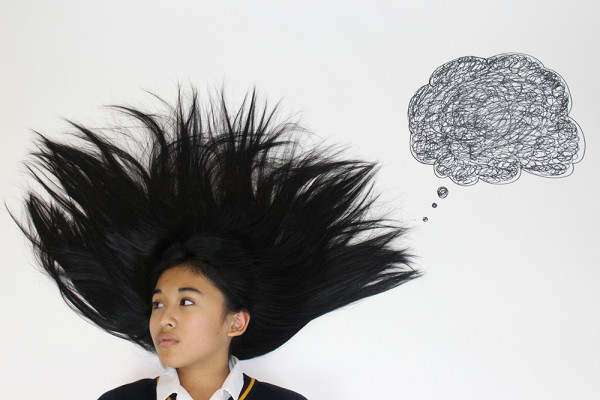 We are excited to be launching our brand new youth engagement project in 2019, the Bush Young Writers Group.

Young Writers Group is a 12-week playwriting course for eight writers aged 14-17 from West London. As well as developing their playwriting skills, they will gain experience in producing and directing during an intensive four-day rehearsal process. Their plays will be performed in a showcase performance in April 2019.

We are accepting applications now!

Please find more information about how to apply here. 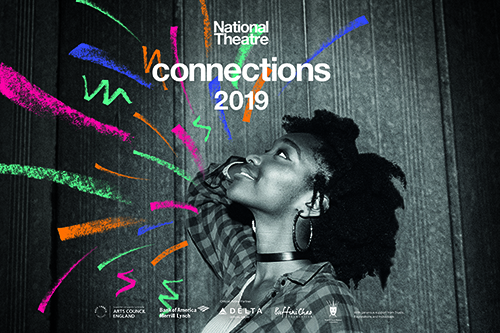 NT Connections at the Bush Theatre
29 April – 2 May

Each year the National Theatre commissions ten new plays for young people to perform as part of their Connections Festival, bringing together some of the UK’s most exciting writers with the theatre-makers of tomorrow. The Bush will be hosting seven young companies over four nights including: 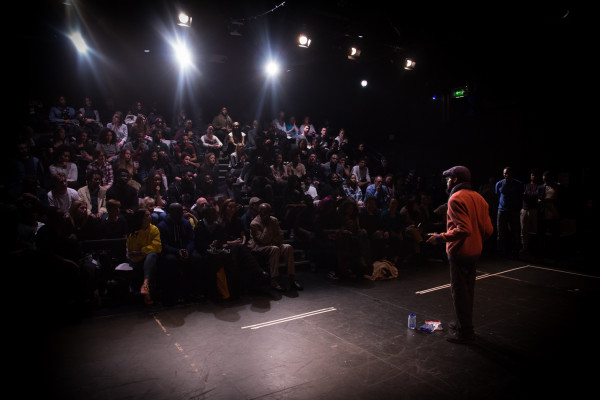 Five emerging writers compete against five professional writers for the title of audience favourite for their original pieces on the theme of Freedom.

Submit a 10 minute play through an online competition for a chance to be chosen.

Winning writers receive a free writing master class and another month to redraft their plays. Each young writer will be partnered with a professional writer as their mentor and go head to head to win the audience favourite vote in a two day festival. But here’s the twist: The audience won’t know the author of each play when they cast their vote. Submissions open on the 1st February- 15th March 2019.

Submission information to be announced soon.

RT @bushtheatre: What happens when you find your perfect life, but it belongs to someone else? @PhoebeEclair's razor-sharp twisted comedy…
Hugh Terry
@Hugorelly

RT @PhoebeEclair: I owe everything to the @bushtheatre team. They backed me and @atri_rohan all the way to make our first film. Please tune…
Kate Robbins
@KateRobbins