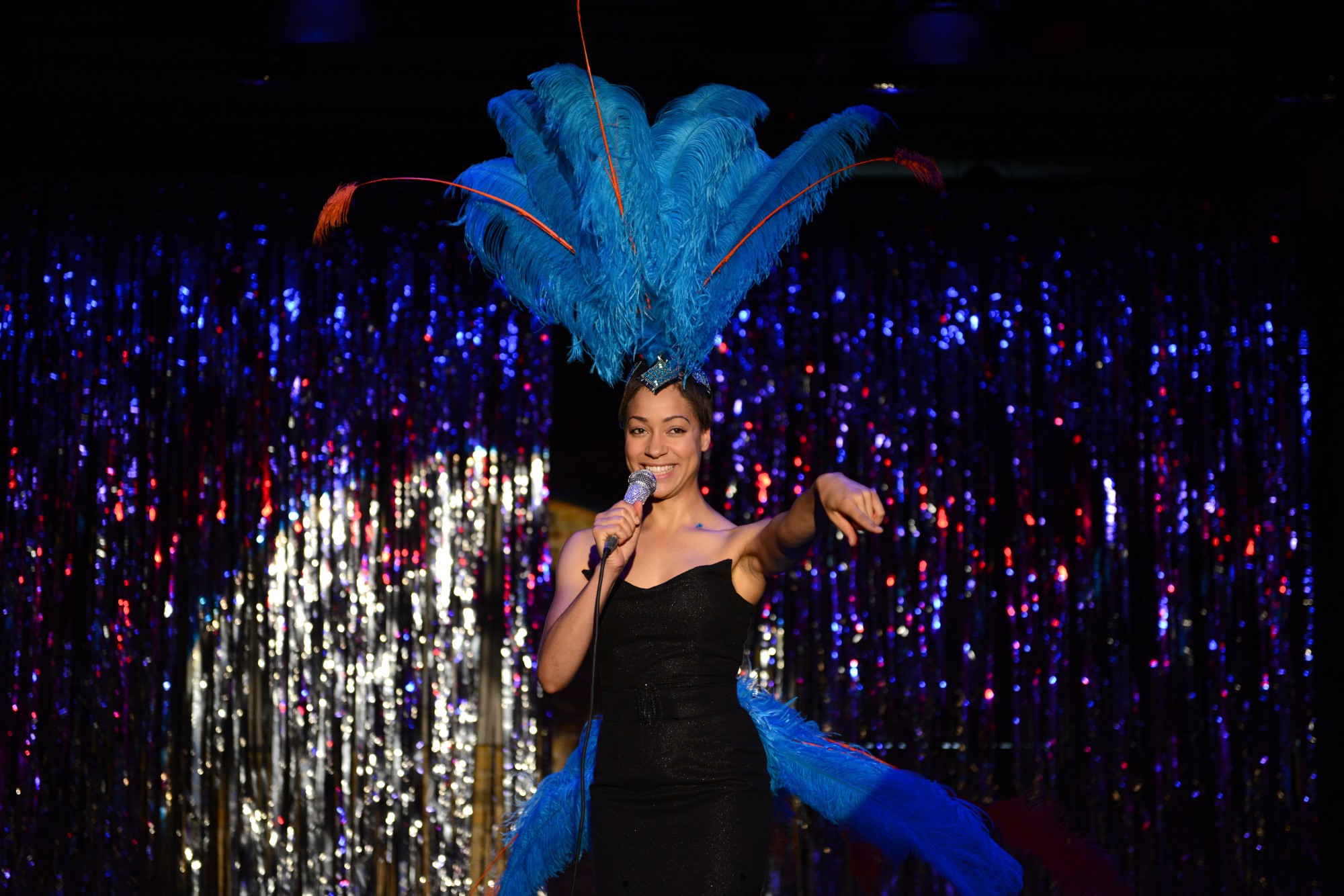 JOSEPHINE AND I transfers to New York

We’re delighted to announce that Josephine and I, written and performed by Cush Jumbo, and directed by Phyllida Lloyd, will be staged by the Public Theater, New York, at Joe’s Pub, from 27 February to 5 April 2015.

The show received its world premiere here at the Bush in July 2013, where it played to public and critical acclaim, winning Cush Jumbo the Evening Standard Emerging Talent Award, and receiving an Olivier Award nomination.

From the Ragtime rhythms of St Louis and the intoxicating sounds of 1920s Paris, to present day London, Josephine and I intertwines the story of a modern day girl with that of one of the greatest, yet forgotten, stars of the 20th century.

Josephine and I received its world premiere as part of artistic director Madani Younis’ 2013 sell-out season at the Bush. It will be the third show from that season to play in the USA, alongside The Herd by Rory Kinnear, at Steppenwolf Theatre, Chicago (2 April – 7 June 2015) and Disgraced, by Ayad Akhtar, currently at the Lyceum Theater, New York, until February 2015.