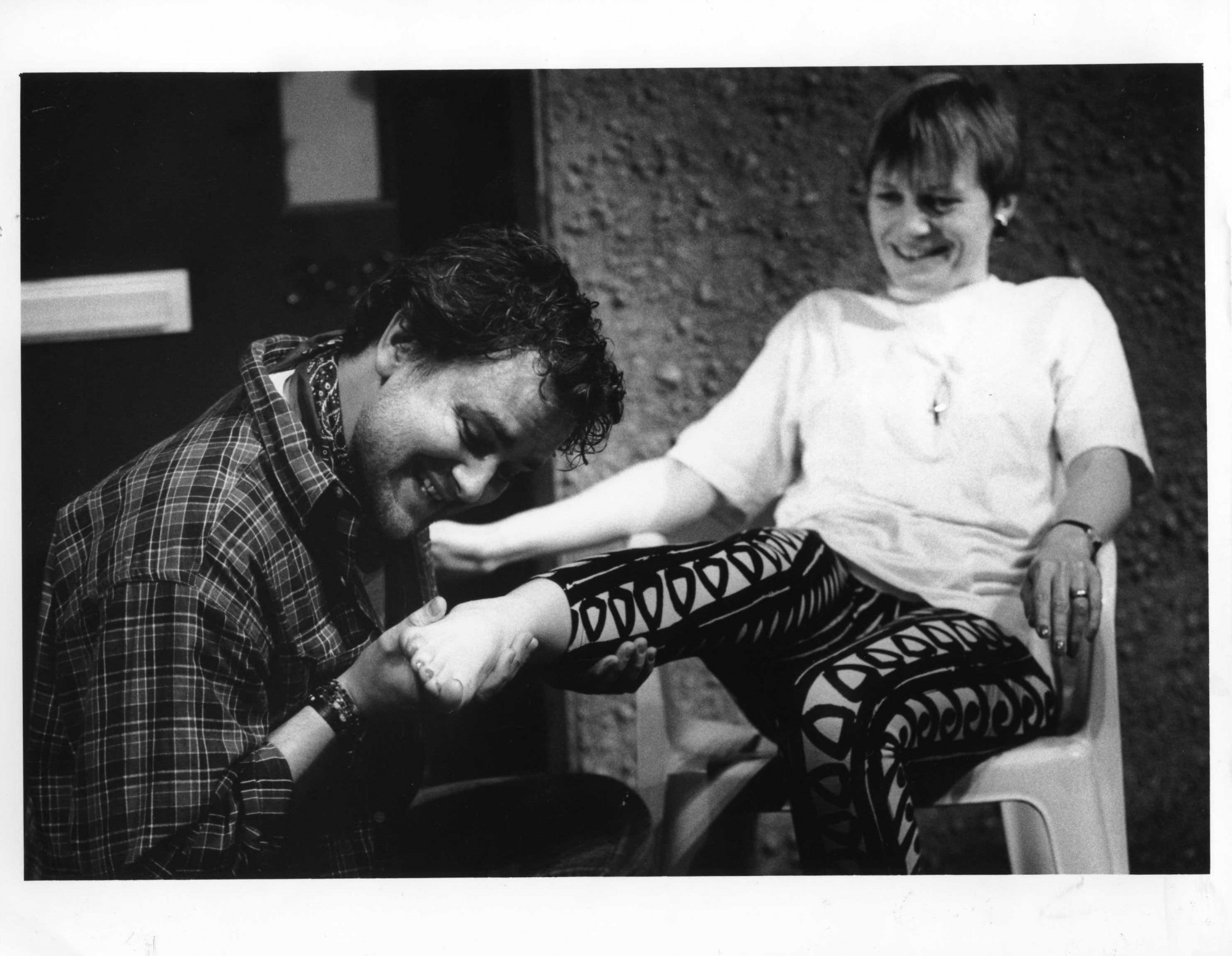 The comedic tale of teenagers in love is set during a heatwave on a rundown council estate in Thamesmead. Coming out is at the emotional heart of the urban fairytale of Jamie and Ste. Their neighbour loves listening to Mama Cass Elliott songs: It’s Getting Better, Make Your Own Kind of Music and Dream a Little Dream of Me.

Beautiful Thing is seminal for being feel-good when the gay plays at the time were taking on doom and gloom stories and the AIDS crisis. Few had happy endings. At the time, there was no equal age of consent (21 for gays, 16 for straight teens) and the tabloids perpetuated homophobia.

Lyn Gardner compared the experience of watching it to “driving up a motorway at 100 miles an hour”.

Harvey was a 24-year-old secondary school teacher when he wrote the play and a little known writer. Harvey: ‘I just thought “It’s got nothing to do with my experience of being gay, I need to tell a story that shows what being gay and working-class is really about.”  It was written from a sense of outrage and that’s probably why it’s as good as it is.’

Beautiful Thing premiered at the Bush in 1993 prior to a National Tour, a season at the Donmar Warehouse and a transfer to The Duke Of York’s in The West End. The play was subsequently made into a film by Film Four.  It sold out the first five-week run at the Bush and won the prestigious John Whiting Award in 1994.

Jonathan Harvey in Close Up Magic: 40 Years At The Bush Theatre: “The Royal Court had rejected it. Hampstead weren’t keen, and the National felt there wasn’t enough angst… If there’s one thing the Bush had under Dominic [Dromgoole]’s rule, it was good taste.” 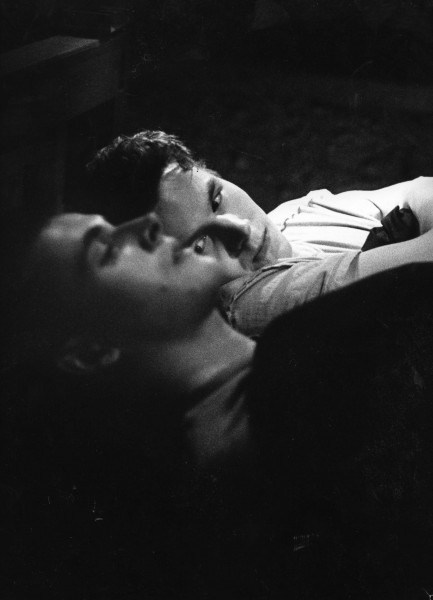 Next blog, next week: Angels in America