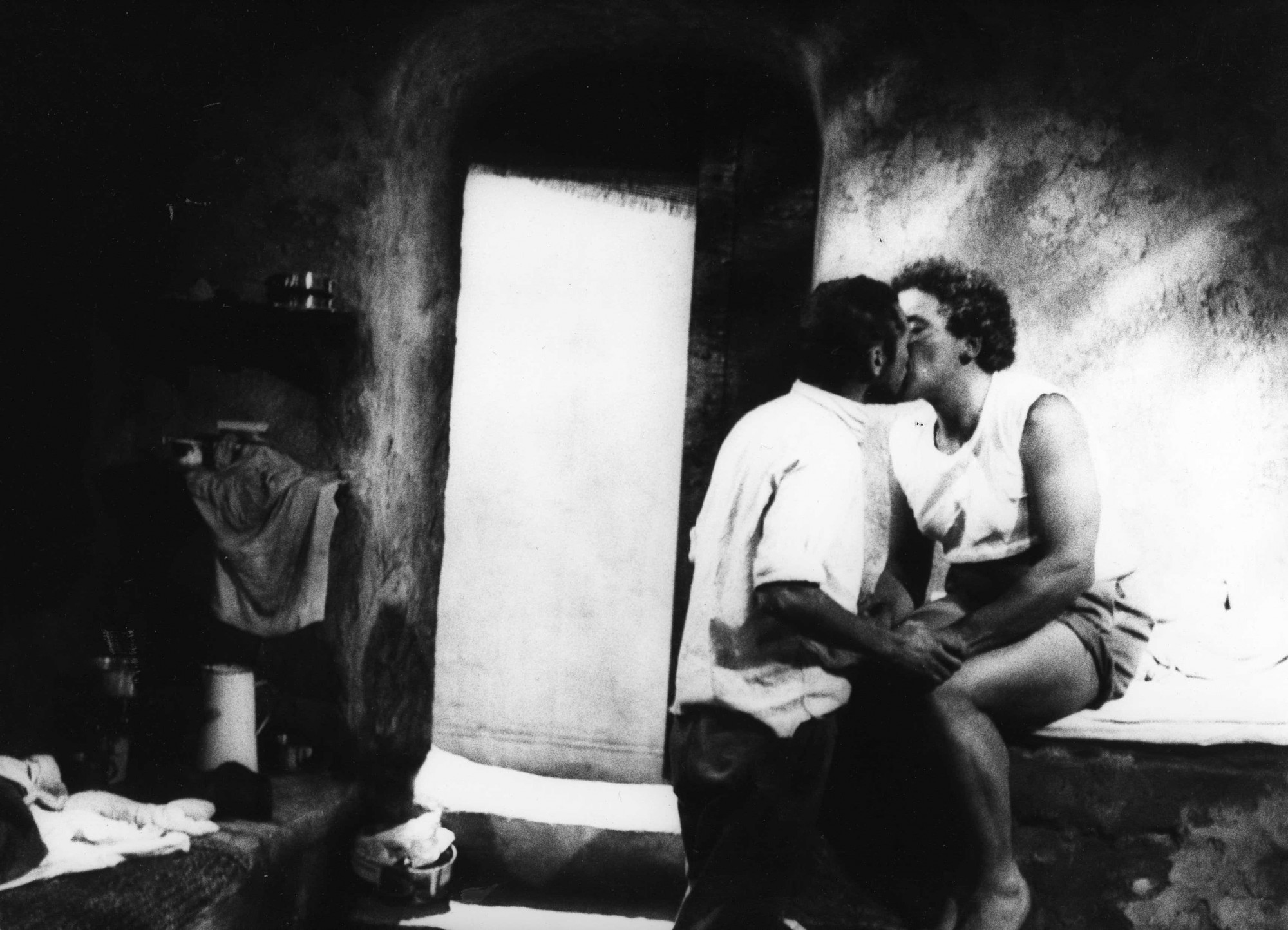 Manuel Puig (1932-90), an Argentinian playwright and novelist, wanted to convey an objective view of homosexuality in his novel 1976 novel El beso de la mujer araña. It’s a harrowing story of persecution written in an experimental style without a narrator and with footnotes on the psychology of homosexuality. Set in Villa Devoto prison, Buenos Aires, it depicts the alliance of two cellmates – a gay man, Molina, and a Marxist revolutionary, Valentin. 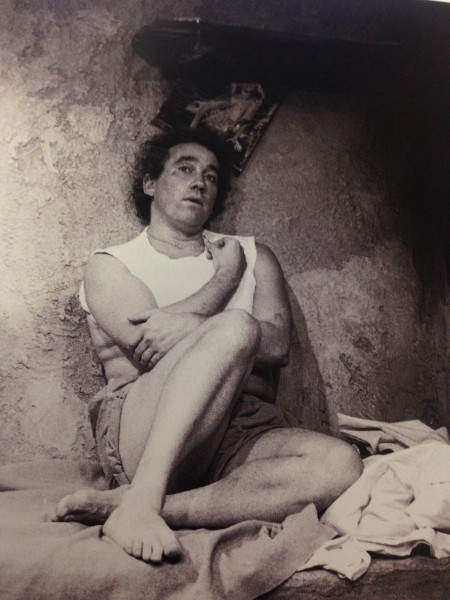 Simon Callow in Kiss of the Spiderwoman (1985) Photo: Nobby Clark

The stage adaption of Kiss of the Spiderwoman was written in 1983 and premiered at the Bush in 1985 as an English translation by Allan Baker. The play is interrupted by off-stage scenes and voice overs.

Simon Callow (Molina) and Mark Rylance (Valentin) starred in its first production. Simon Stokes, now Artistic Director of Theatre Royal Plymouth, directed. It went on to become a hit film starring William Hurt who won an Oscar for Best Actor for his role as Molina – the first to be awarded to an American for the portrayal of a homosexual. It became a musical in 1992.