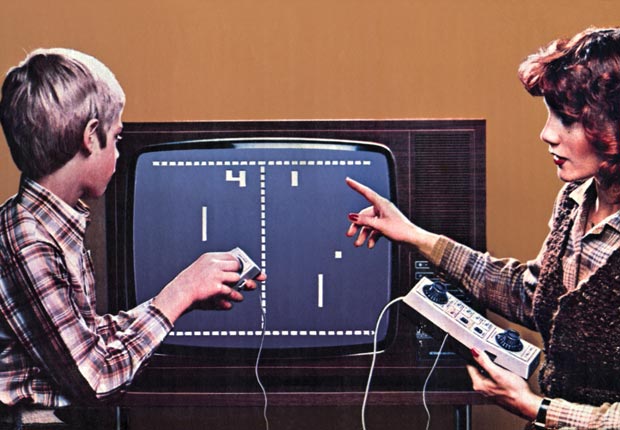 Earlier this week, provoked by our upcoming production James Graham’s The Angry Brigade, we had a little muse about why the 70s are back in fashion. This led us to think about what life in 1970s Britain was like. Obviously you might be old enough to *gasp* remember, but for those of us who weren’t yet even twinkles in our father’s eye, here’s what was going on (Marvin Gaye, May ’71). Words by Bush Admin Intern Natalie Garces-Bovett (we won’t tell you how young she is).

Looking back on the 1970s, a number of things spring to mind. Pong, one of the first computer games, space-hoppers, space voyages, mini-skirts, Concorde and ridiculously high falsetto voices singing Stayin’ Alive… The 1970s is often seen as the decade that taste forgot (perhaps rightly  – fashion was a sea of brown and yellow polyester). However it was also a decade which saw people choosing to rebel and break away from the gentle, domestic and materialistic way of life promoted by most of the country until that point. 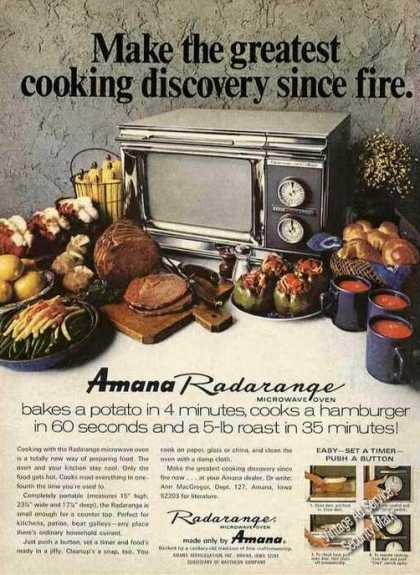 The previous decade had been prosperous and commercial so by the time the 1970s rolled around, most households were full of labour-saving devices (such as microwaves) and new entertainment systems (goodbye 12” records, hello groovy tape decks). With new advances in household goods, people found that they didn’t need to commit much of their day to housework and cooking, which meant that many women could take up jobs of their own. It was a decade of change: contraception became free of charge for women in 1974 and the Sex Discrimination Act in 1975 made it illegal for employers to discriminate based on gender in a number of industries. 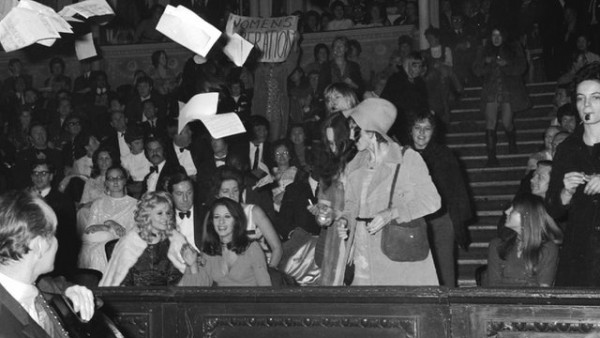 This new sense of liberation for women was balanced against a sense of inequality. Despite the Equal Pay Act being passed in 1970, it took five years to actually take effect. Women were still expected to be the main caregiver in the home, despite many women having full time jobs as well. Second-wave feminism began to dominate discourses on the woman’s place in society but also debated whether sexually liberating industries such as topless modelling and sex-work were a positive or negative step in the push for equality. In 1970, large scale feminist protests took place at the Royal Festival Hall, objecting to the “cattle-market” that was the Miss World Competition. They threw flour-bombs, used water pistols and set off stink bombs.

This direct (if relatively non-violent) action was symptomatic of the 1970s. A serious economic crisis in the early years of the decade meant mass unemployment for young people and those working in public services. This triggered an enormous number of strikes and protest marches as trade unions struggled to reach agreement with a succession of weak governments; a three day working week was implemented in the early 1970s to conserve electricity due to industrial action from coal miners. This unrest caused a lot of confrontations with police. In 1970, police racism seemed to be at an all-time high which caused even further divides in society. By the end of the decade, civil rights riots were breaking out across urban areas, mostly between the National Front, and organised groups of anti-fascists and anti-racism committees. 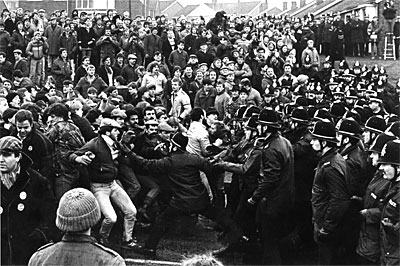 Dissent was ripe, and many young people embraced that ethos. Punk culture, which aimed to shock with extreme hairstyles and piercings (and a rather fruity vocabulary) was one avenue of rebellion, but similarly young activists took up causes against the establishment in a number of ways. New political parties formed, such as the People Party (now known as the Green Party) who put sustainability and care for ecology at the heart of their manifesto. Other groups felt that party politics were part of the problem and proposed a radical new way of life – living in communes, hand to mouth and without the traditional power structures of governance and societal norms (such as marriage, relationships or work). 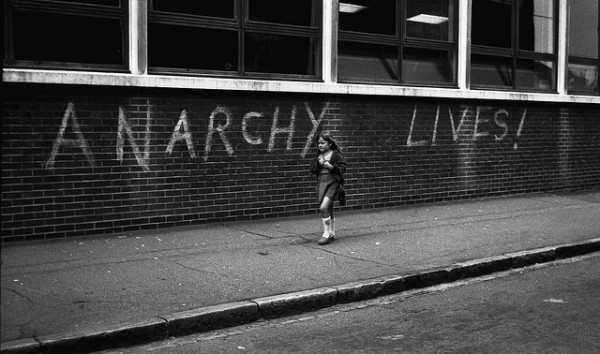 This period of polarised politics also saw a large number of extreme protests such as the bombing campaign carried out by the Angry Brigade between 1970 and 1972. However this has largely faded from our collective memory and when we think about terrorism in the 1970s, just one group really comes to mind –  the IRA. The IRA was linked to over 40 bombings and a number of fatal incidents throughout the 1970s, culminating in the death of Lord Mountbatten in 1979. Perhaps because the IRA continued their campaign of violence throughout the next decades, the bombing and arson that the Angry Brigade took responsibility for seems pretty much forgotten. The Angry Brigade’s brand of disenchanted politics and abstract ideals makes more sense with knowledge of the harsh socio-economic climate of the 1970s, but the atmosphere of austerity and violent protest has interesting parallels with our own, modern society.

To find out more about The Angry Brigade and book tickets click here. 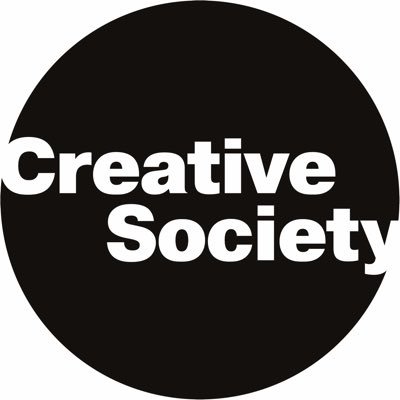 Great to be at the#CreativeJobStudio in @_TheWhitechapel this evening. Great to have exciting, creative partners wi… https://t.co/yjpwVwxpjc
Creative Society
@CreativeSoc 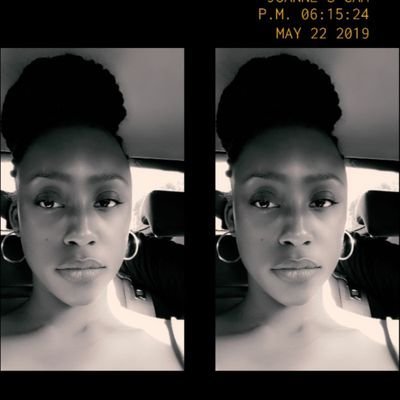