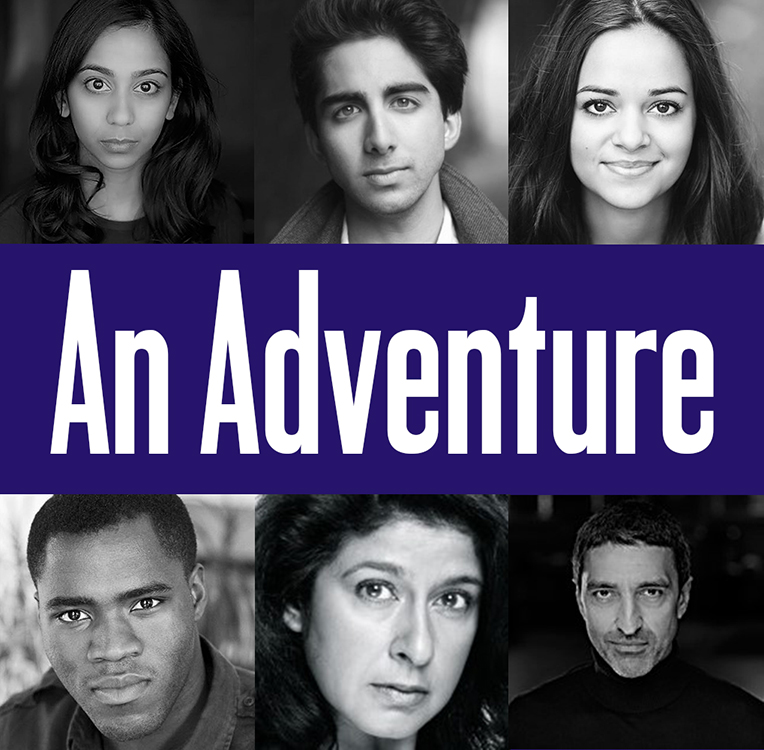 Meet the Cast: An Adventure by Vinay Patel

Meet the cast of An Adventure. It’s an epic technicolour love story which spans seven decades and three continents

A borrowed suit. A half-remembered film. A life of homecomings.

“I’m not much now, I know, but I will be. So pick me Jyoti and I swear I will make us the greatest adventure you ever have.”

On a stormy night in 1954, a woman doomed to marry one of five men discovers the wildcard choice might just be the person she’d been hoping for all along. An Adventure follows headstrong Jyoti and her fumbling suitor Rasik as they ride the crest of the fall of Empire from the shores of post-Partition India to the forests of Mau Mau Kenya onto the industrial upheaval of 1970s London and the present day.

An Adventure by Vinay Patel is co-directed by Bush Artistic Director, Madani Younis (The Royale) and Associate Director Omar Elerian. 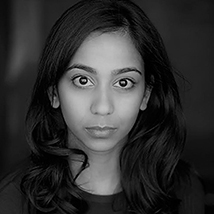 Anjana trained at the Royal Welsh College of Music and Drama. 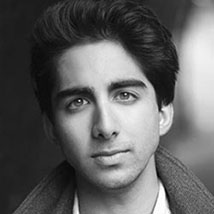 Shubham trained at the Guildhall School of Music and Drama. Previous theatre includes: Hamlet, As You Like It, Lions and Tigers (Globe Theatre). Television includes: The Bodyguard (BBC) and Fresh Meat (Channel 4). Film includes: Overlord, The Cut and Honour. 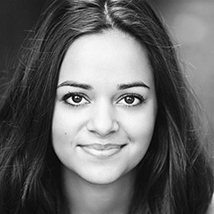 Aysha trained at the Royal Welsh College of Music and Drama and was named a BAFTA Breakthrough Brit of 2015. 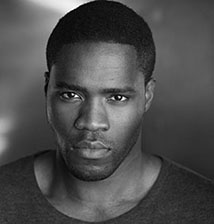 Martins has previously appeared in the Bush Theatre production of The Royale. Martins trained at Central School of Speech and Drama. 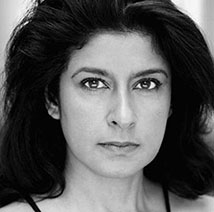 Nila has most recently been filming A Discovery Of Witches – All Souls Trilogy (Bad Wolf Ltd) as well as Jaume Collet-Serra’s action-thriller The Commuter. 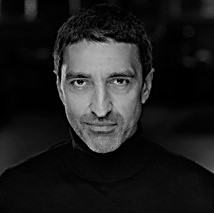