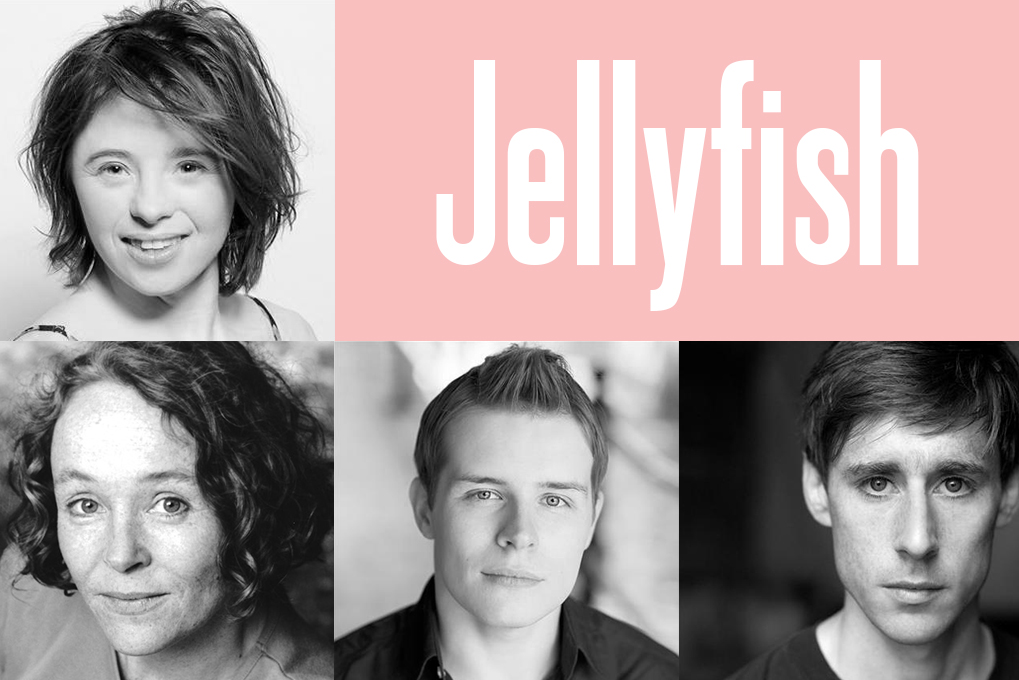 Meet the cast of Jellyfish. It’s the story of a first kiss, chips by the beach and coming of age with Down’s Syndrome in a seaside town.

“I know what people say. How they treat us. But that’s their problem. No one else should give a fuck.”

Kelly likes dirty jokes and finding creatures washed up on the shore. Neil likes Kelly, who makes him dizzy and breathless. But Agnes, Kelly’s mum, struggles to accept their new relationship.

Jellyfish is a unique romance across uncharted waters which asks: does everyone really have the right to love as they choose?

Jellyfish by Ben Weatherill and directed by Tim Hoare plays in the Studio at the Bush Theatre 27 Jun – 21 July 2018. It is a world premiere. 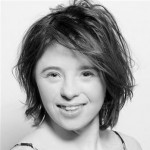 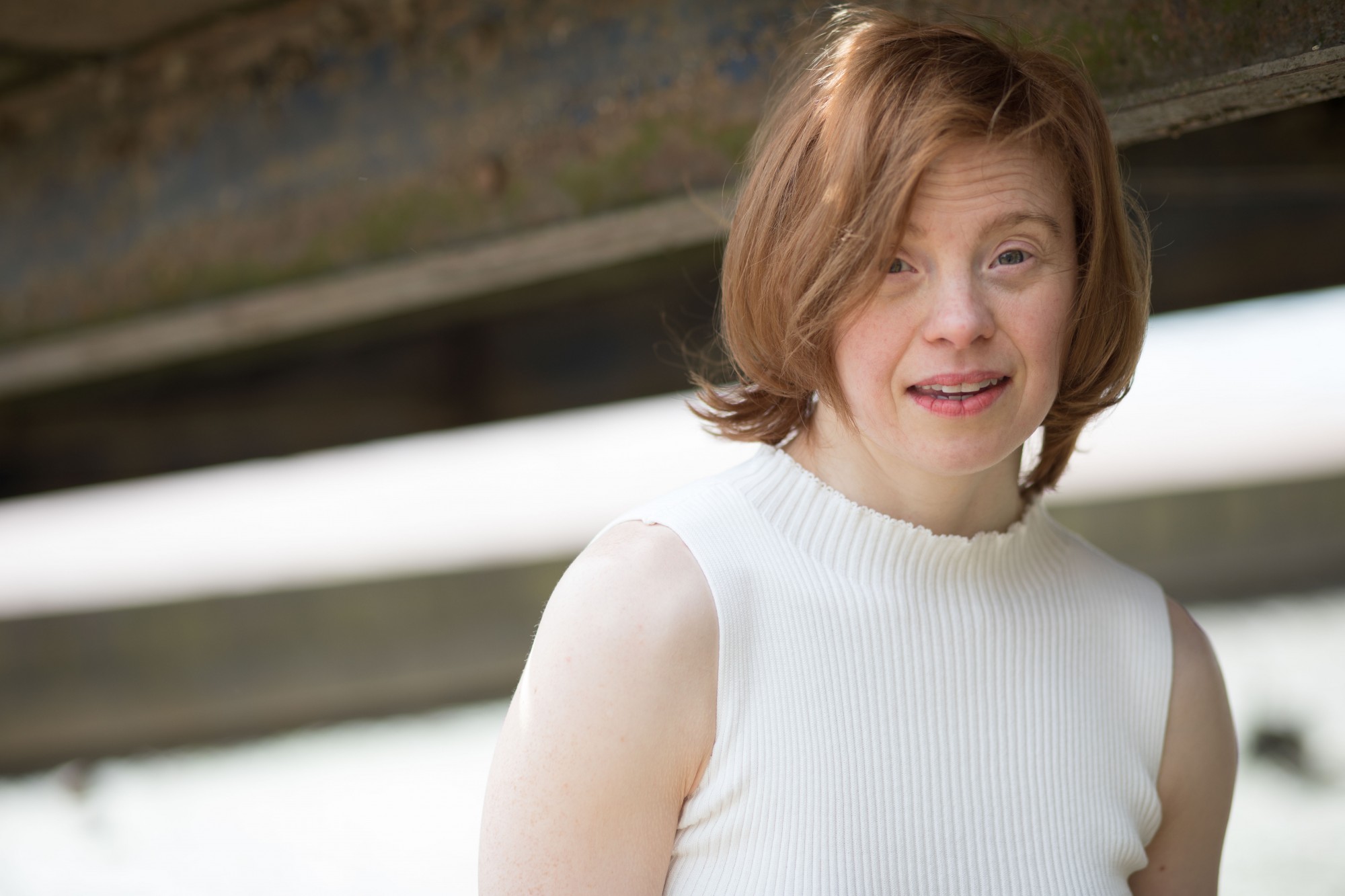 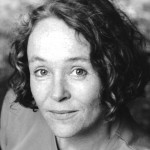 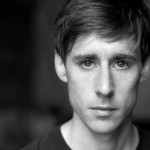 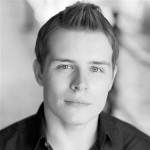 Nicky is an actor and stand-up comedian from Birmingham. He graduated in Drama and Media from Newman University in 2013. He has been asked by the Prince’s Trust to become a young ambassador, following his success on the Get Started With Theatre course at Birmingham REP.

Nicky made his professional acting debut in The Seven Acts of Mercy (The RSC) in Nov 2016. Other theatre credits include: The Twisted Tale Of Hansel and Gretel (Birmingham Hippodrome, The Belgrade Theatre, The Forest Arts Centre and the Malvern Theatres).

As a stand-up comic he has been mentored by Janice Connolly, aka ‘Barbra Nice’ and will be performing at the Birmingham Town Hall as part of World Inclusion Day in May 2018.